The victim remains in critical condition but is expected to survive

Authorities on Tuesday said they had arrested a man in connection with a stabbing in Boston's Roxbury neighborhood the previous day that left a woman in critical condition.

Police said a call about a stabbing in the area of 21 Howard Street came in at 5:44 a.m. Monday. The victim was driven to Boston Medical Center with life-threatening injuries.

An investigation led to the identification of a suspect, Joelkiss Gutierrez-Hidalgo, 22, of Dorchester, who was later arrested without incident, police said.

The victim remains in critical condition but is expected to survive.

Gutierrez-Hidalgo is expected to be arraigned in Roxbury District Court on charges of armed assault with intent to murder and assault and battery causing serious bodily injury. 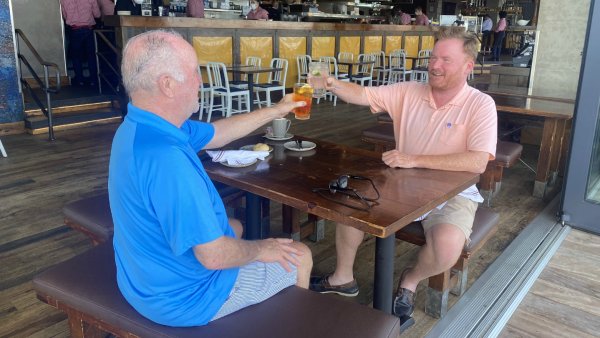 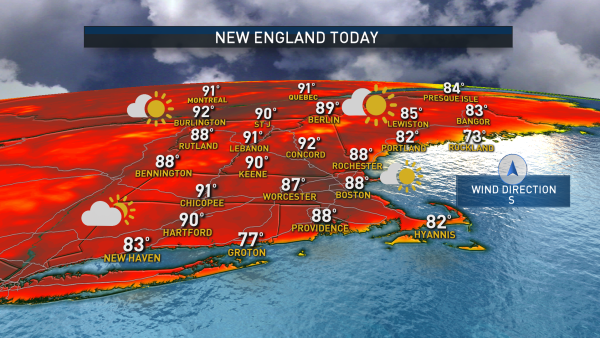