Suspect Due in Court for Robbing Elderly Blind Man in Mattapan

The suspect is accused of violently punching and kicking a 72-year-old man in Manhattan last week while trying to rob him, resulting in the permanent loss of vision in the victim's left eye

Willis McGhee, 50, of Boston, is due in court Monday in connection with an unarmed robbery of a legally blind elderly man in Mattapan more than a week ago.

McGhee allegedly punched and kicked the 72-year-old victim on the evening of Thursday, Sept. 10, resulting in the permanent loss of vision in his left eye, according to police. He is also accused of ripping off the victim's pants while trying to steal his wallet from his back pocket.

Police arrested McGhee Saturday and charged him with unarmed robbery, assault and battery on a person over the age of 60, assault and battery by means of a dangerous weapon (shod foot – aggravated) and mayhem. He is expected to be arraigned in Dorchester District Court Monday.

Officials helped the victim in the area of 30 Fremont Street before he was taken to a local area hospital for treatment of his injuries.

During an investigation, detectives collected numerous pictures of the suspect and shared them with Boston police officers. They recognized McGhee during a traffic stop Saturday around 10 p.m. near Tesla Street and Edgewater Drive in Mattapan. McGhee voluntarily returned to the district station to be interviewed by investigators, who then established probable cause to arrest and charge him. 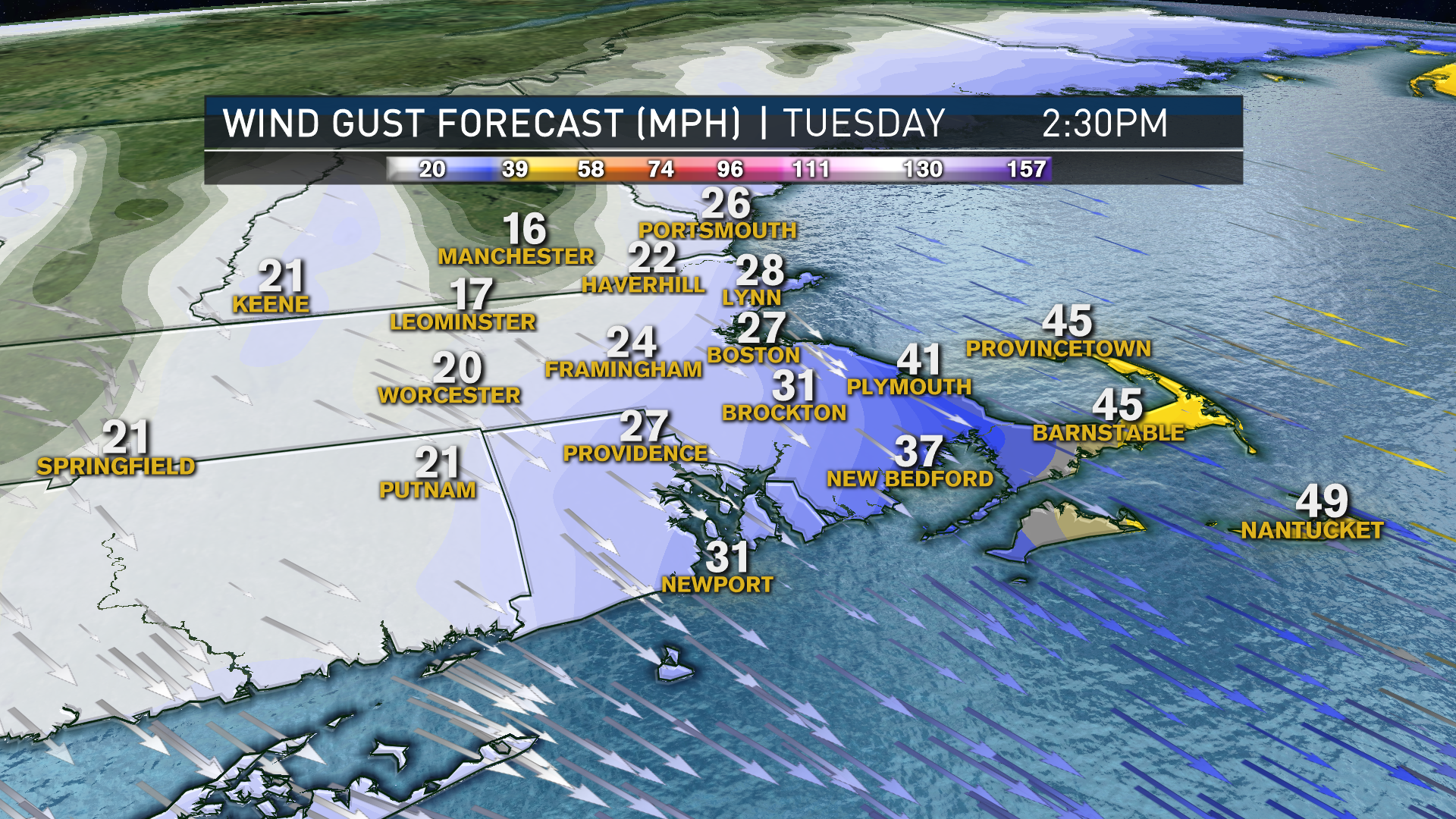 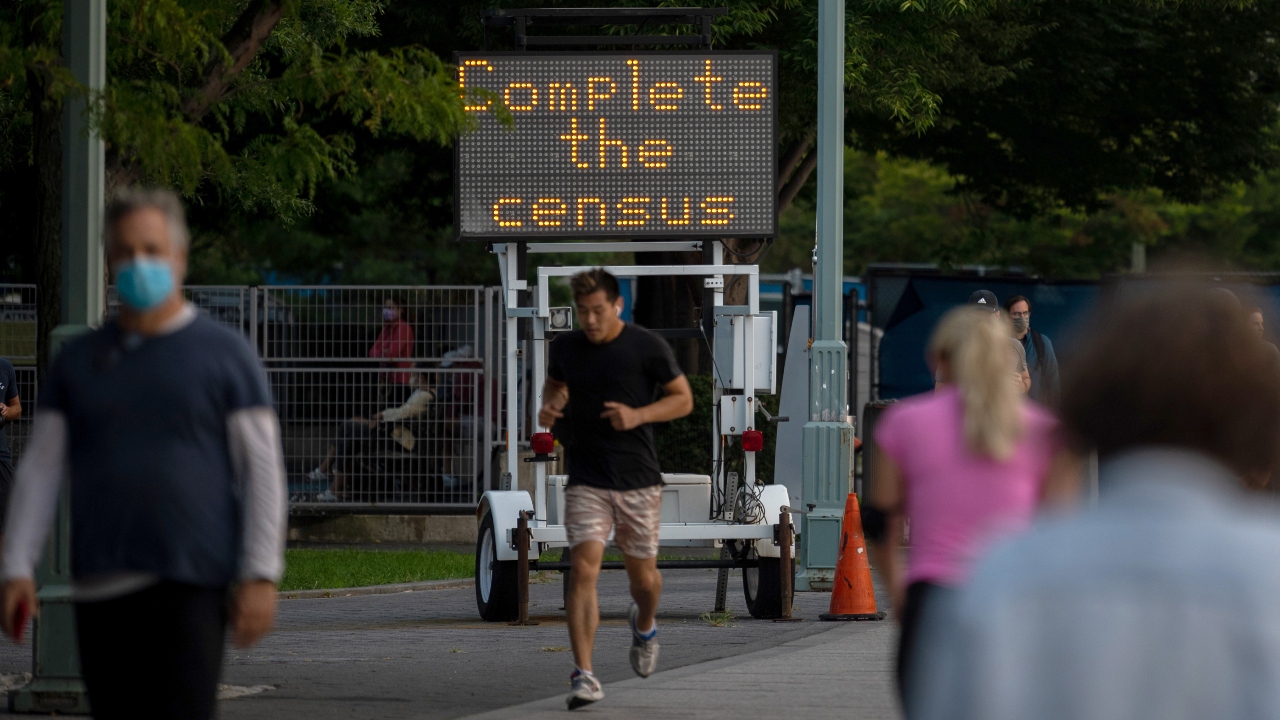