Angel Diaz, 19, of Salem, is facing multiple charges in connection with the incident, Lynn police said

Police have identified the suspect who was arrested after allegedly striking two officers with his car during a police chase Friday afternoon in the Massachusetts communities of Lynn and Swampscott.

Angel Diaz, 19, of Salem, is facing multiple charges in connection with the incident, including carrying a firearm without a license, firearm with defaced serial number, assault and battery with a dangerous weapon, and fail to stop for police. Diaz is also facing numerous motor vehicle charges.

According to Lynn police, two officers suffered minor injuries after being hit by Diaz's vehicle during a police chase on Friday.

The Lynn Police Department initially said one officer had been struck in that city. That incident happened in the area of Pinkham Street and Violet Street, police said. Later Friday, police said that a second Lynn officer had been hit in Swampscott while assisting in the suspect's arrest.

Two police officers suffered minor injuries after being hit by a suspect's vehicle during a police chase.

According to authorities, police were chasing Diaz, who was carrying a firearm. A gun was recovered while Diaz was being arrested in Swampscott, police said. 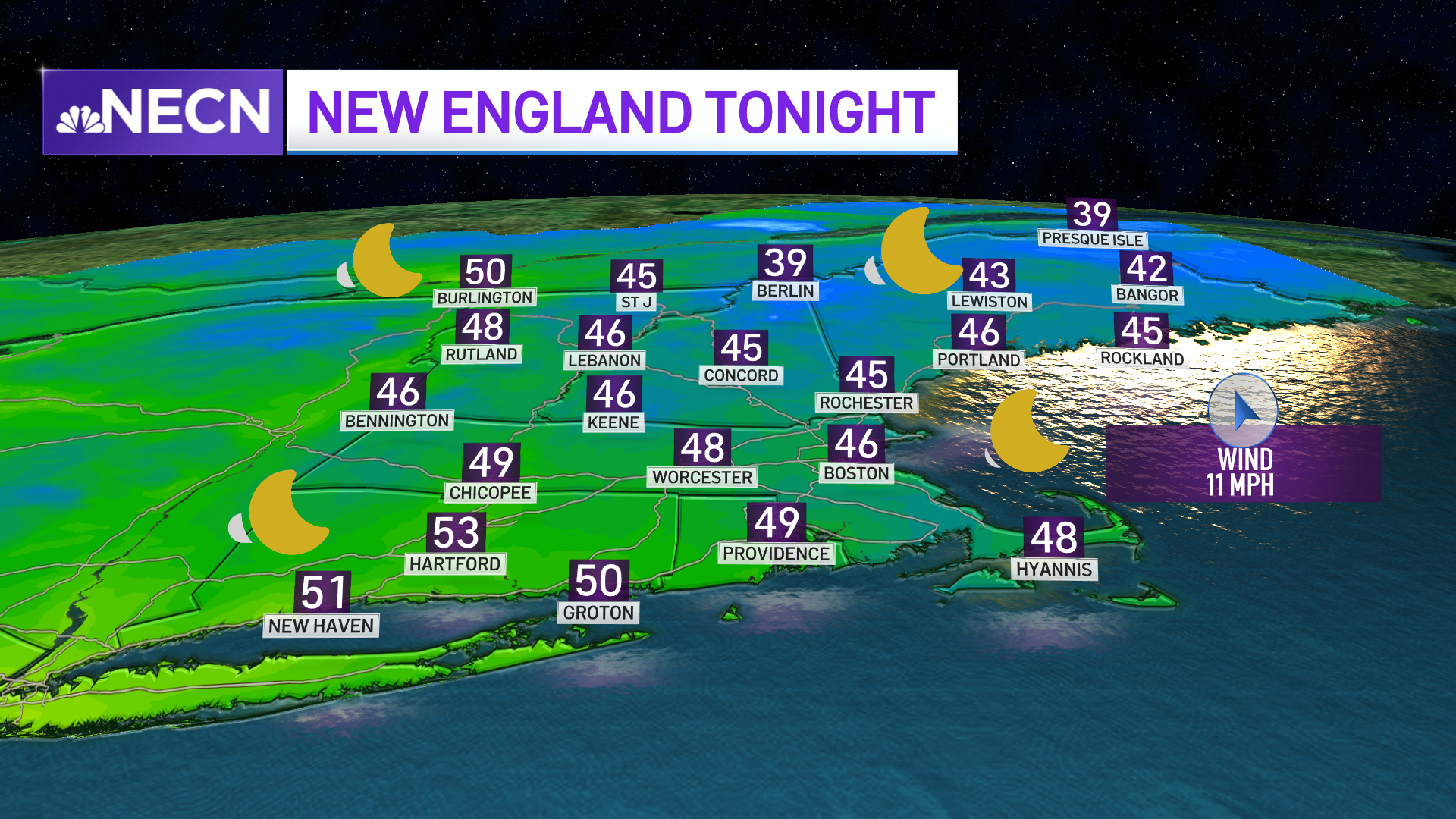 Witness video shows Diaz in custody, with a blue car pinned between a patrol car and what appeared to be an unmarked police car.

Neighbors say they were stunned to see this happen right outside of their doors.

"It’s a pretty quiet neighborhood. I think it’s crazy that a police chase ended out here," said Jesse McCall. "Two towns and the state police involved and everything. I’m just glad the officer didn’t get badly hurt, sounds like he’s gonna be alright."

"It’s upsetting," said George Phillips. "You got some crazy person who is going to hurt somebody and kill somebody."

Diaz is expected to be arraigned Monday at Lynn District Court. Attorney information was not immediately available.

The chase started in Lynn where an officer approached the car in the neighborhood of Pinkham and Violet streets.