Suspect in Murder of Teacher's Aide Is an Undocumented Immigrant

There is a new development in the case of a middle school teacher's aide who was strangled in her Worcester, Massachusetts, home last month.

U.S. Immigration and Customs Enforcement has confirmed to NBC Boston that Jose Melendez, the man charged in the killing, is in the United States illegally.

The body of 49-year-old Sandra Hehir was found on the floor of her Congress Street apartment on Feb. 5. A neighbor called police. Investigators allege that Melendez assaulted and beat Hehir, killing her. His DNA was found at the murder scene. 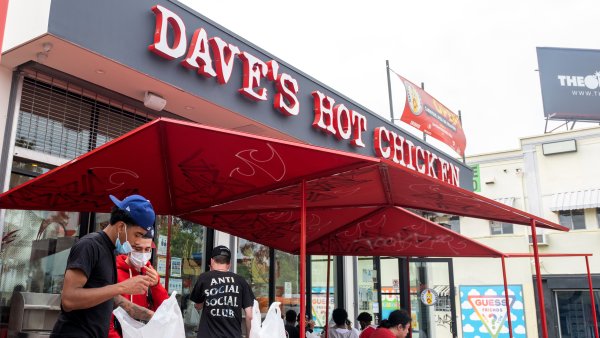 Melendez was arrested on March 15 on an unrelated warrant out of Lynn and drug charges out of Worcester.

He was never seen in court. He was instead allowed to be kept hidden behind a door in the courtroom with a Spanish interpreter.

Melendez has a lengthy rap sheet. He was a suspect in a 2000 rape.

The 55-year-old was already in jail on a probation violation on a breaking and entering charge.