According to prosecutors, the suspect allegedly hid the gun inside a brown cardboard box and pulled the trigger from within the box

Stunning new details were released in court Thursday about the shooting death of a local school nurse earlier this week.

Robert Bonang is charged with murdering his former neighbor, Laurie Melchionda, in front of her home in Braintree, Massachusetts, in broad daylight Wednesday.

Bonang, 61, of Marshfield, was arraigned Thursday via video conference out of Quincy District Court on murder and firearms charges. He pleaded not guilty and was ordered held without bail until his next court appearance on July 17. The motive remains unclear.

Police say a former neighbor disguised himself before shooting a nurse to death outside her home in Braintree.

According to prosecutors, Bonang allegedly hid a rifle inside a brown cardboard box and pulled the trigger from within the box to shoot Melchionda. The box was found at the scene of the shooting with spent shell casings inside. 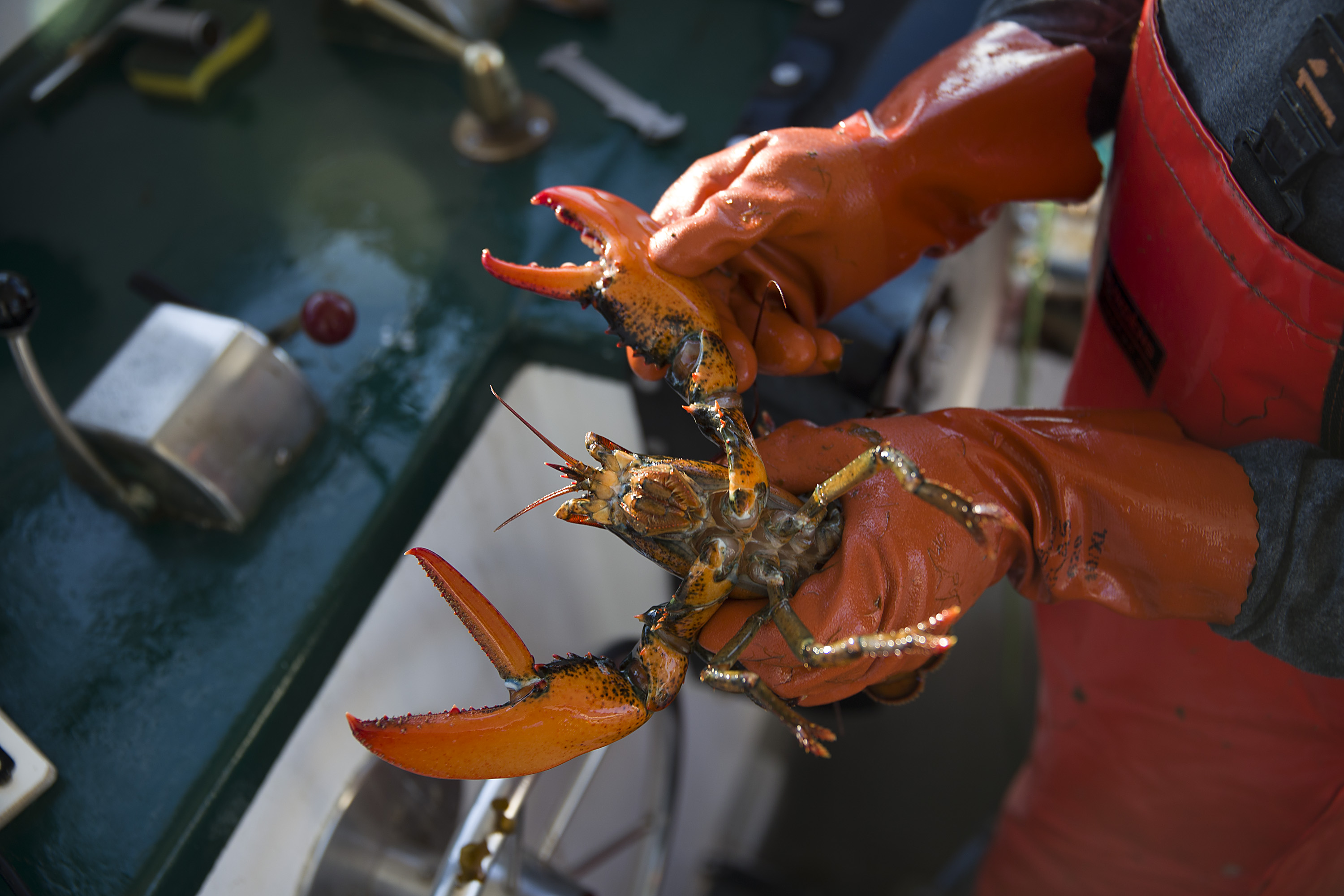 Police were called to the scene at 64 Howie Road at 10:45 a.m. for a report that a person had been shot. When they arrived, they found Melchionda at her front door with up to seven gunshot wounds in the head and back. She was taken to South Shore Hospital and pronounced dead around 11:25 a.m.

A man suspected of shooting a school nurse in Braintree, Massachusetts, was ordered held without bail on Thursday.

One witness, who had been babysitting nearby at the same time of the incident, said she saw Bonang in what she described as a "fake UPS" outfit carrying a box and wearing a surgical mask, according to prosecutors. She said she saw him walk to the front door and ring the doorbell, causing Melchionda to come to the door where she was shot and killed.

The witness and other neighbors said they heard multiple gunshots and saw Bonang walk into the yard.

She was concerned so she said she walked away and suddenly heard screaming.

A woman was shot to death outside her home in broad daylight.

Authorities said Bonang had lived across the street from Melchionda for many years but hadn't lived there for about five years. Police had responded to "a number of general neighborhood complaints" involving him in the past, according to Norfolk District Attorney Michael Morrissey, one of which he said might have been for a domestic incident.

"He was very to himself," Bonang's current neighbor, Stephen Berry, said. "Didn't talk to anybody, barely said 'Hi.'"

Morrissey said investigators believe this was a "targeted event" and not a random act.

"This is not something the neighbors should have to worry about," he said.

Melchionda, a 59-year-old mother of three, was well known in Braintree, where she was a member of the town's Board of Health.

She also served as the director of health services for Weston Public Schools. She worked in the Braintree school system for over 20 years before being hired in Weston. She was also a former staff nurse at Boston Children's Hospital.

"It is with deepest grief that I share with you that Weston’s Director of Health Services and Field School Nurse, Laurie Melchionda, was tragically shot and killed outside her Braintree home this morning," Weston School Superintendent Midge Connolly said in a statement Wednesday on the district's website. "We are reeling from this shocking and devastating news. Please join me in extending our heartfelt sympathies to Laurie’s family."

A neighborhood in Braintree was left shaken after a deadly shooting in broad daylight.

"With over thirty years of experience in nursing, Laurie was hired as Director of Health Services for the Weston Public Schools in 2018. In her two years at Weston, she made a tremendous impact in supporting the health and well-being of all of our students, working closely with her nursing staff, educators, families, service providers, and town leaders," Connolly added. "Most recently, Laurie was the primary liaison between the schools and the Weston Board of Health throughout the COVID-19 crisis and was instrumental in guiding and supporting the school and the town. We are suffering a tremendous loss. Laurie brought professionalism, expertise, warmth, and caring to our school community every day. We will be spending many difficult moments grieving her loss."

The superintendent said counselors will be available in the coming days to assist students and staff in the wake of Melchionda's death.