Two officers were also transported to a hospital

One suspect has been hospitalized with serious injuries after he was shot by police in Boston overnight.

Boston police said they attempted a traffic stop of a man near Shattuck Hospital in Jamaica Plain around 12:50 a.m. Thursday. The man had crashed his car, a silver Honda, into multiple cement blocks, police said, before he fled on foot.

The suspect bailed from the damaged car after the airbags deployed, and took off before he wound up in the alley next to the Pine Street Inn’s overnight emergency men’s shelter.

While running away, the man turned around and shot at the pursuing officers, who in turn fired back at the suspect, Boston police said.

A man accused of firing at officers after a traffic stop in Boston was hospitalized after police shot him.

The suspect was struck multiple times, according to police, and was taken to an area hospital with what authorities initially called life-threatening injuries. But Suffolk District Attorney Kevin Hayden later said that the suspect is expected to survive and will be arraigned as soon as he is medically capable. He said it is too soon to say what charges he will face.

"Obviously this was a very serious and dangerous situation," Hayden said. "It speaks once again to the concern about the menace on our streets that guns can pose. Thankfully, this was an incident where no officers or pedestrians were hit with a firearm or killed in any way."

A man is in critical condition after he shot at police officers, who shot back at the suspect after he fled the scene of a traffic stop.

Three police officers were transported to an area hospital as well, authorities said, one of whom may have suffered a minor injury during the pursuit of the suspect.

No officers were shot in the incident.

"During this foot pursuit, the suspect turned around, pointed a firearm at the officers and discharged at officers, directly at them," Boston Police Superintendent Gregory Long said. "At this time, several officers discharged their firearms, striking the suspect multiple times."

A firearm was discovered at the scene, authorities said. The investigation is being handled by both Boston police and the Suffolk District Attorney's Office.

Hayden said he believes the suspect was using an illegal firearm. 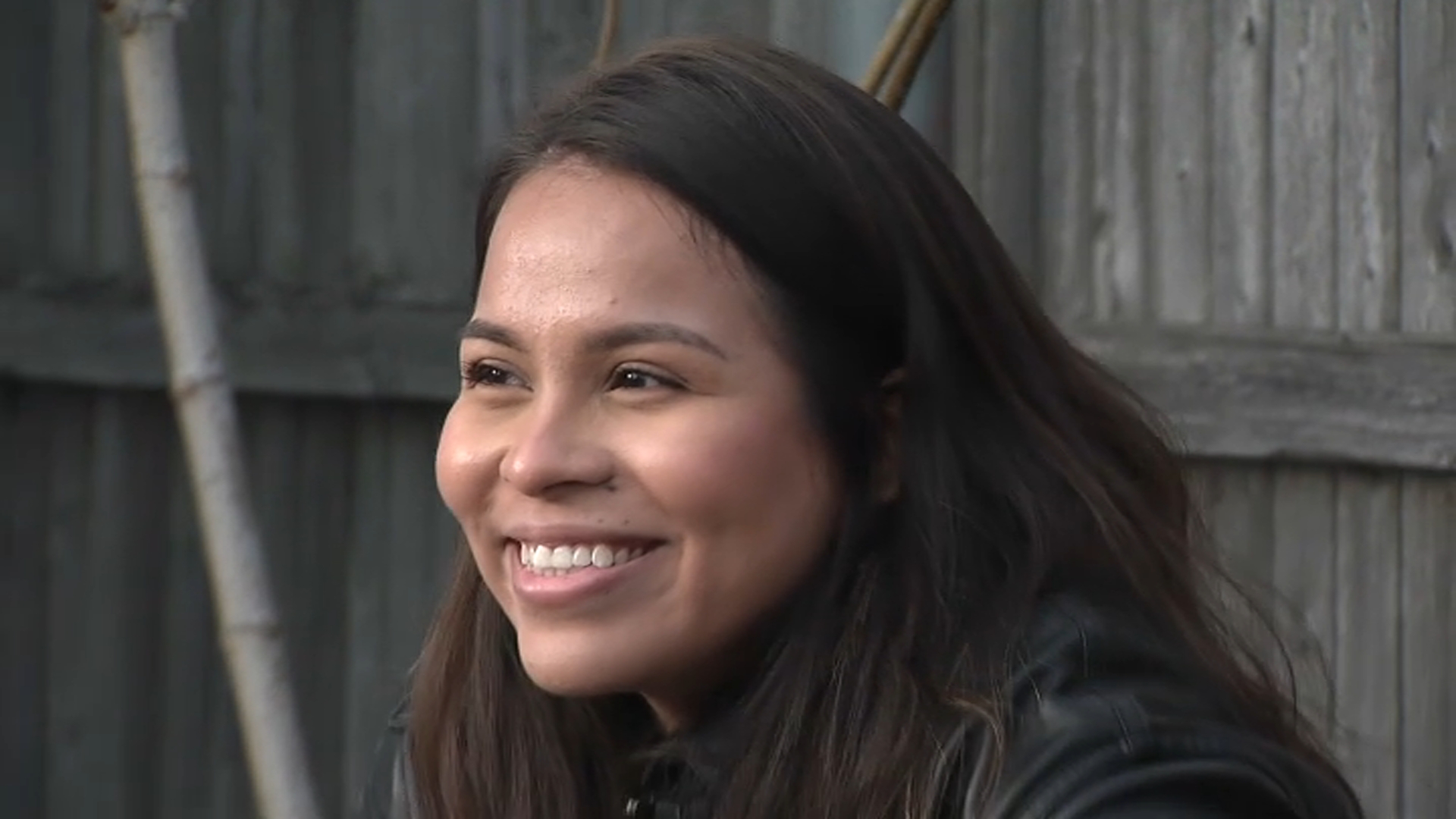 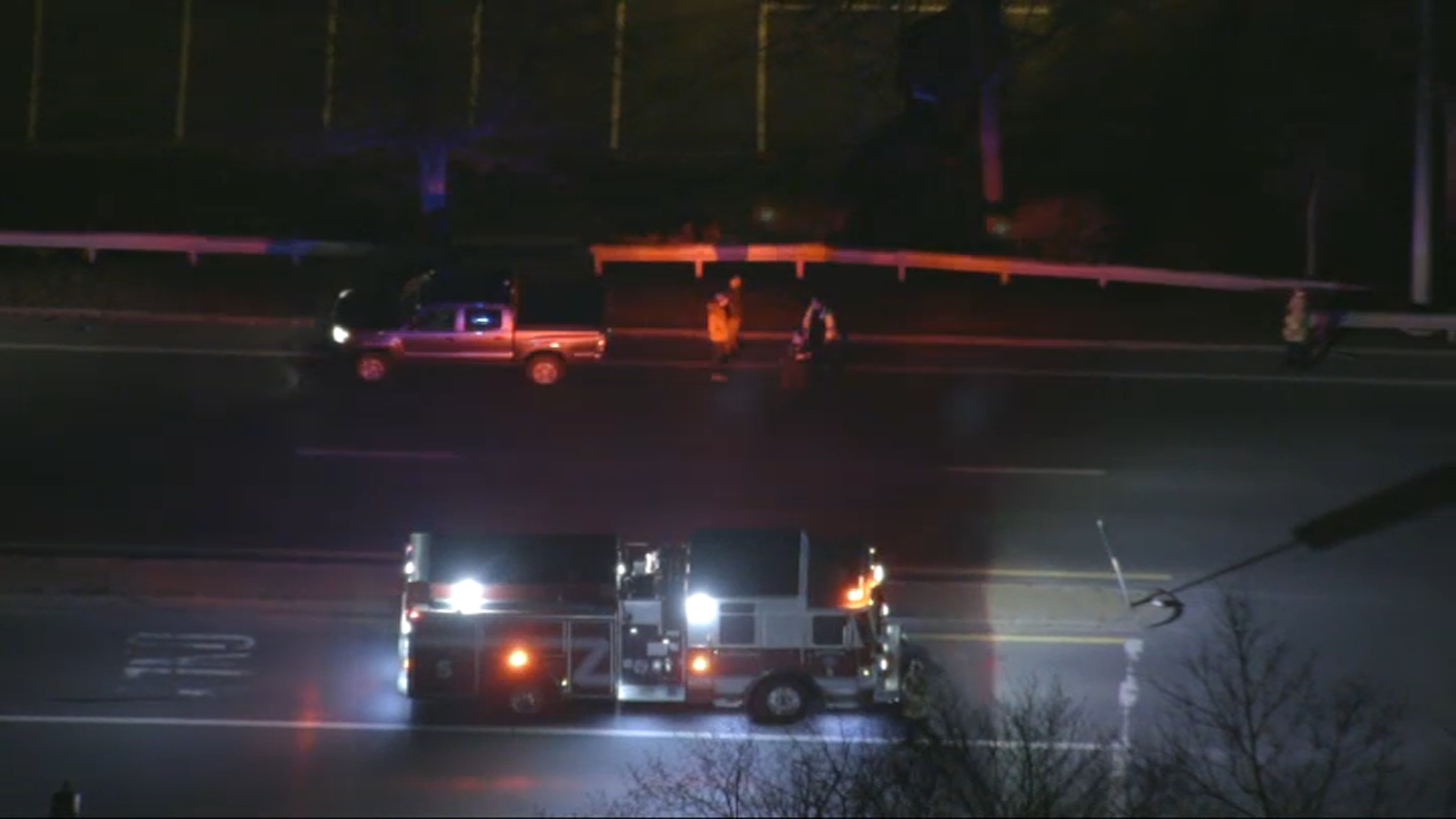 Man Airlifted After Being Hit by Vehicle in Newburyport