Hillsborough police found the man's body after responding to a residence around 2:47 a.m.

Officials are investigating a suspicious death in Hillsborough, New Hampshire.

An autopsy will be performed to determine the man's cause and manner of death.

The man's name will be released after a positive identification has been made and his family has been notified. 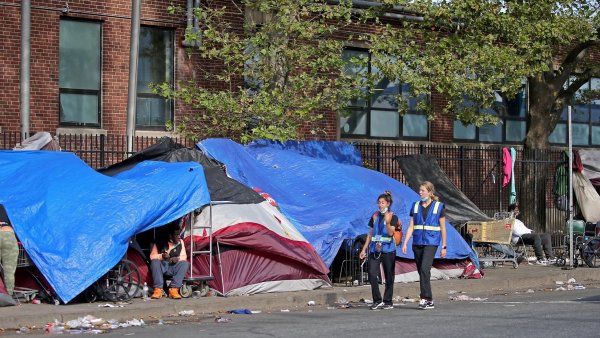 mass and cass 14 mins ago

Tents Still Line Mass. and Cass as Clean Up Continues

No other information is immediately available.