Georgetown police say they are investigating a report of a man approaching two boys in the area of the Penn Brook School driveway on Friday, around 2:40 p.m.

Georgetown police say they are investigating after it was reported a man approached the boys in the area of the Penn Brook School driveway around 2:40 p.m. on Friday.

The man was reported to be driving a black sedan, police said.

Anyone who has a camera that points toward Elm Street is asked to check for footage that might show two youths running and/or a small black car in the area. 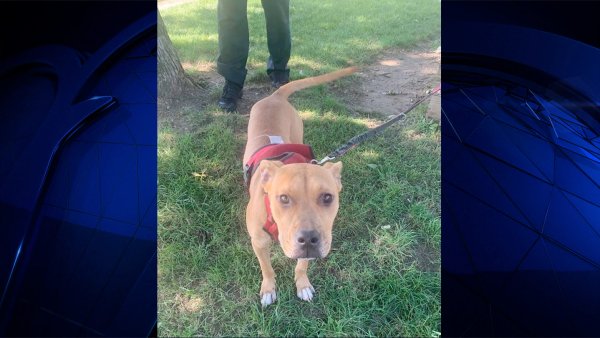 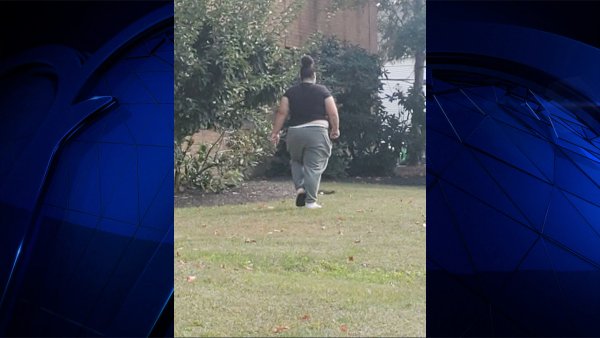