Swampscott Parents Charged After Party With Alcohol, Hundreds of Teens

David and Wesleini Potter of Swampscott, Massachusetts, are charged with furnishing alcohol to minors and disturbing the peace after a party with as many as 400 teenagers at their house, police say

A couple from Swampscott, Massachusetts, is in trouble with the law after police say a party with alcohol and as many as 400 teenagers got out of hand at their home over the weekend.

David and Wesleini Potter are charged with furnishing alcohol to minors and disturbing the peace. Police say the couple told them they didn't know underaged party-goers had been drinking.

"It would be just unfathomable for the homeowners not to realize that was being consumed on their property," said Swampscott Police Sgt. Jay Locke. 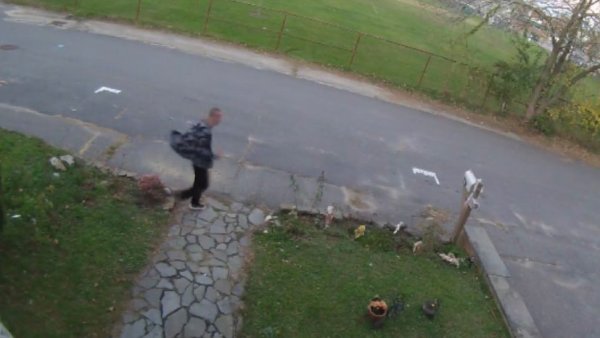 Officers from Swampscott and Marblehead responded to the home on Linden Avenue Saturday night following calls about a loud party. They said had a tough time getting to the scene with teens and vehicles lining the neighborhood streets.

The homeowners also told police that about 80 people had been invited initially, but when news of the party hit social media those numbers exploded.

"About 45 minutes before officers arrived on scene, they reported a large rush of partygoers, other kids showing up, that they just couldn't control," said Locke.

Police say they found two young women suffering from alcohol poisoning at the party. They were taken to Salem Hospital and treated.

The defendants are expected to be summons to court at a later date.