The delay pushes the target completion date to June 2025, 18 months later than the goal the T set in January 2022 when its board of directors approved redirecting $45 million from the agency's operating budget to accelerate the work

Full deployment of an automated anti-collision system on the MBTA's Green Line, which federal regulators first recommended in 2009, will be delayed by up to 18 months because of the complexity of weaving the technology into the aging trolley network, officials said Thursday.

Shedding new light on the postponement of a $212 million critical safety project, MBTA higher-ups said the project contractor's new parent company informed the agency late last year that the original timeline is no longer feasible due to both the nature of the work itself and broader supply chain pressures.

The delay pushes the target completion date to June 2025, 18 months later than the goal the T set in January 2022 when its board of directors approved redirecting $45 million from the agency's operating budget to accelerate the work.

Anti-collision technology is already in place on the MBTA's heavy rail Red, Orange and Blue Lines and its commuter rail network, but the T has yet to install such a system on the light rail Green Line nearly 14 years after a fatal crash prompted the National Transportation Safety Board to first call on the T to roll out the protection measure.

Angel Peña, the MBTA's chief of capital transformation, told the T board's safety subcommittee Thursday that the nature of the Green Line -- a trolley system with miles of track that cross or run alongside motor vehicle traffic -- poses challenges not present in the rest of the network.

"There's no off-the shelf product that achieves this level of protection for a light rail system like ours, especially one that is part of the oldest subway system in the United States," Peña said.

It aims to essentially automate braking in emergency situations, bringing a trolley to a stop before it hits another vehicle or when a driver ignores speeding warnings. Equipment would be mounted both along the tracks and on vehicles themselves, dozens of which hail from the Type 7 series that began operating in the 1980s.

"Just think for a moment of trying to incorporate the self-driving feature of newer electrical cars with a Volvo built in the late 1980s. That's what we're facing right now," Peña said.
The MBTA issued a notice to proceed on the project to German firm BBR in January 2020. In late 2021, BBR was acquired by Stadler, and Peña said "one of the first actions" the company took was launching a "thorough review" of the Green Line Protection project.

"After that review, before the end of 2022, they notified the T there would be an 18-month delay, moving the completion date from December 2023 to June 2025 because of the difficulty related to the integration of the design into our legacy fleet as well as the supply chain challenges, as most of you are aware, similar to what is impacting many industries worldwide," Peña said.

MBTA officials remain hopeful that they can soften the impact and begin rolling out at least anti-collision and speed enforcement pieces, which Peña said address "the largest safety concerns," in January 2024.

MBTA Interim General Manager Jeff Gonneville told the subcommittee that T officials have met with higher-ups at Stadler and "really made clear the importance of this and this project." Stadler executives provided "assurances that they will have full use of Stadler's resources," Gonneville said. 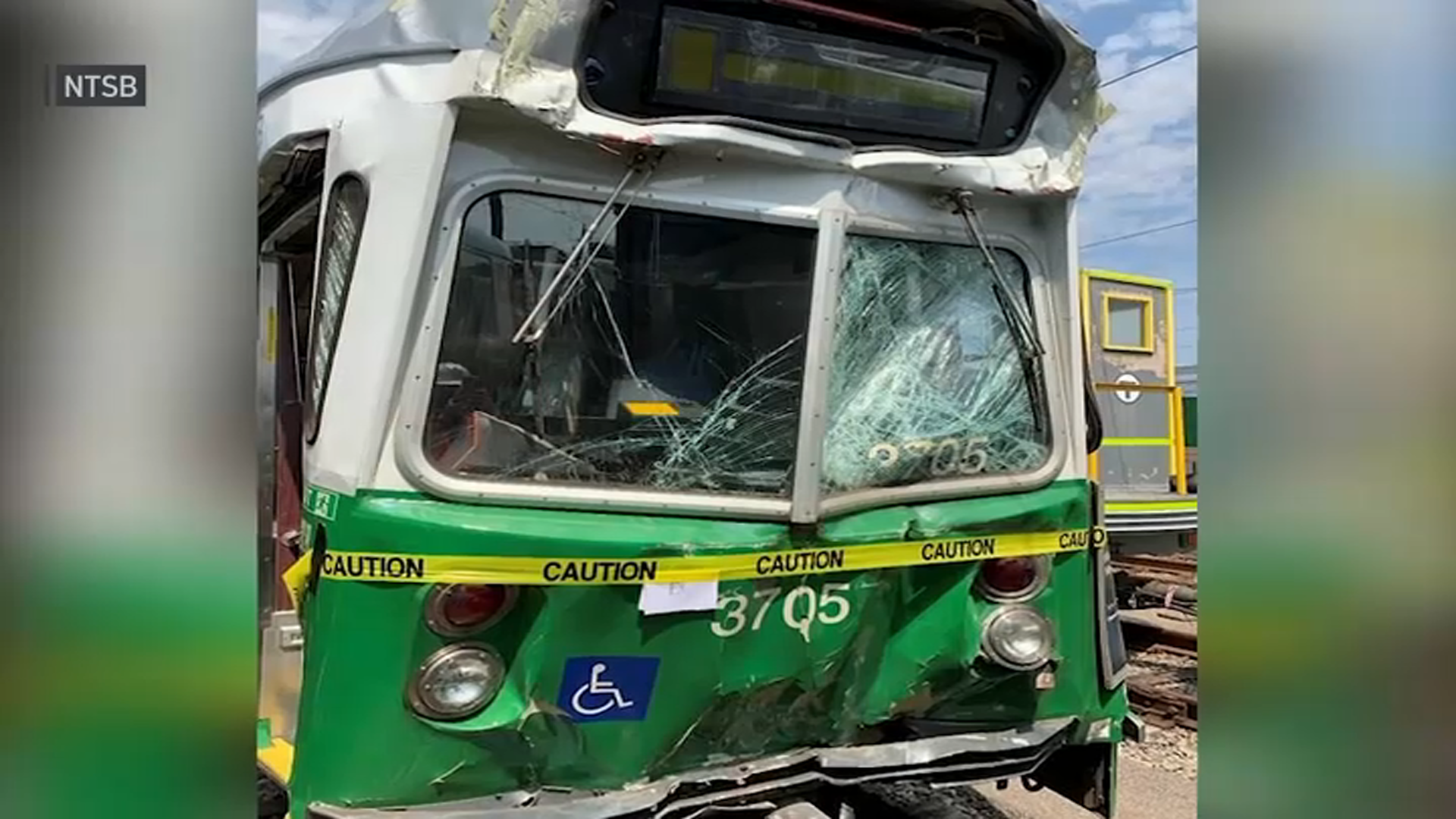 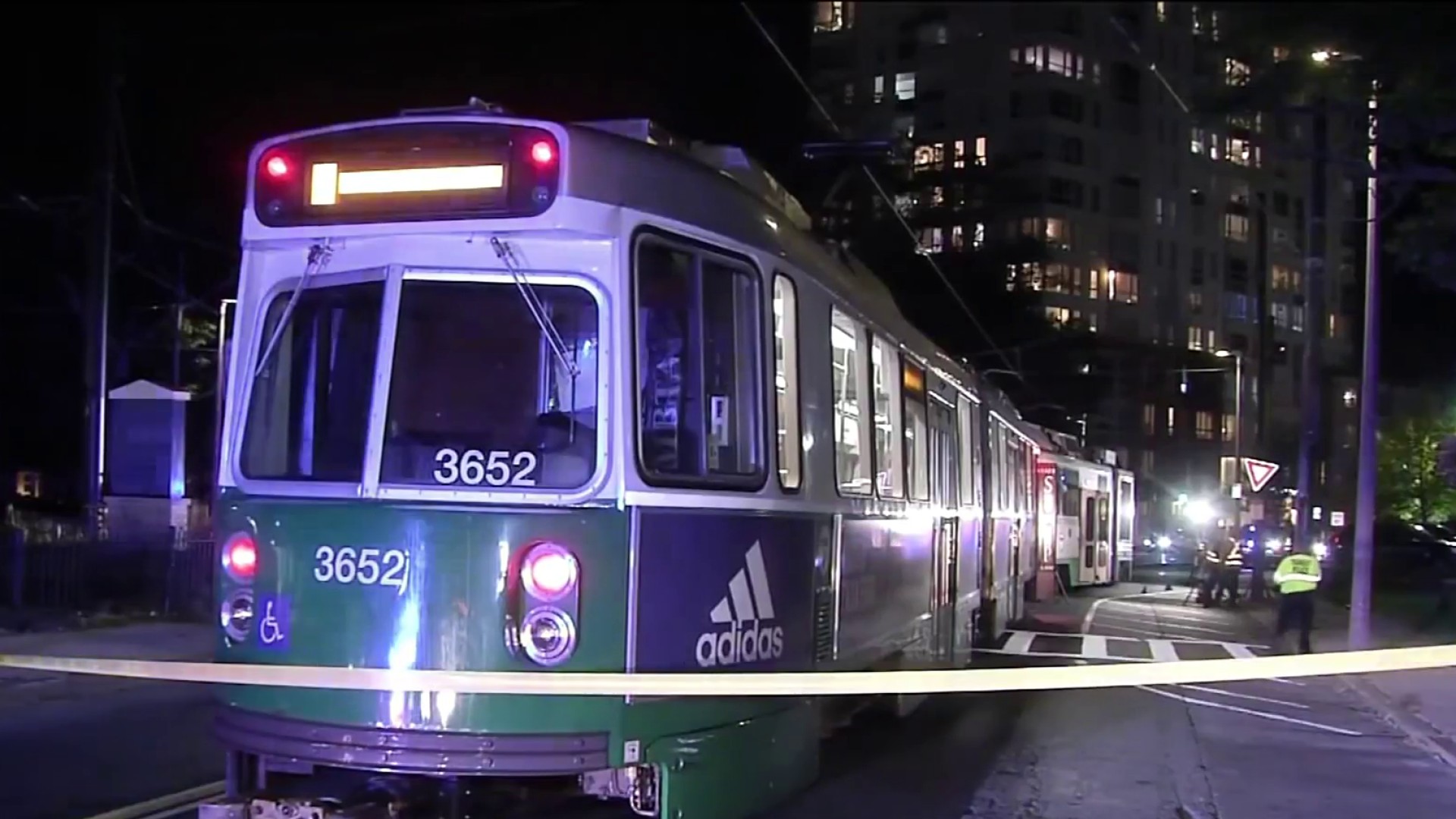 "The relationship with us and Stadler is very important to get this project done by 2025, so if there's any hiccups, please don't wait to tell us. Tell us immediately," replied MBTA board member Scott Darling, who chairs the safety subcommittee.

The postponement is another blow for the MBTA, where safety problems prompted federal intervention and service cuts that continue to frustrate riders.

Investigators with the NTSB told the MBTA in 2009 that an automated safety system could have prevented a fatal Green Line crash a year earlier. T officials spent the next decade-plus reviewing and debating options for such technology without ever putting it in place, even as the agency worked to install a similar system known as positive train control on the commuter rail to comply with a federal mandate.

In 2012, the MBTA presented an estimate that installing an automatic crash prevention system on the Green Line would cost between $662 million and $721 million. The Department of Transportation board bristled at the price tag and told MBTA officials to review other options.

"I'll go out and find it myself and bring it to the board if that's what has to be done," then-board member Janice Loux said at a Dec. 6, 2012 meeting. "We lost a woman, she died. The National Transportation Safety Board is going to lose patience with us, and they should."

A July 2021 Green Line crash pressed the issue back into the spotlight. In January 2022, the MBTA's board approved a plan to transfer $500 million from the operating budget to a range of short-term capital investments, including $45 million that former GM Steve Poftak said would move up the deployment date for the Green Line Protection system from 2024 to 2023.

As recently as Nov. 1, the MBTA still publicly said the Green Line Protection project would be completed by the end of this year. It only became clear the work was delayed on Jan. 5, when the NTSB published a final report about the July 2021 Green Line crash that said the T plans to complete anti-collision technology by June 2025.

"MBTA's current operations and control system does not have an engineering feature that would automatically intervene and apply brakes to prevent trolleys from violating speed or separation policies," the NTSB wrote. "Had such a system been in place at the time of the accident, this collision would have been prevented."

The T fired the Green Line operator in that incident, Owen Turner. A jury last week found Turner not guilty of negligence charges.