"My first reaction was, man, this thing was built for an exhibitionist," says the realtor selling a Jamaica Plain home with a bathroom that's basically just a toilet behind frosted glass -- and no one knows why

This newly renovated condo in Jamaica Plain is definitely not a dump.

"I have seen a lot of things, absolutely. None quite like this, though," he said.

The bathroom off a first-floor bedroom has it all -- except of course for any doors or walls.

"My first reaction was, man, this thing was built for an exhibitionist," Nichols said.

If open-concept remains all the rage, this takes the throne. A small section of frosted glass is about all that separates you from the rest of the room.

"That's what it is. It's not the bathroom, it's the toilet, that's the one thing everyone struggles with."

A condo in Jamaica Plain may have made its bathroom a little too modern.

As you would expect -- there's been a stream of reaction to this unusual bathroom. We showed the listing -- which has gone viral online -- to people in the neighborhood, and many shared Nichols' bewilderment, though not all.

The property has seen a lot of movement, but so far no buyers. And with all the focus on No. 2, as they say in real estate, it only takes one buyer.

"It only takes one, and that is what we are looking for here. We need that one special person who wants his freedom to really just get out there," Nichols said.

He added that his agency has priced adding a door and wall, and it's about $2,500. 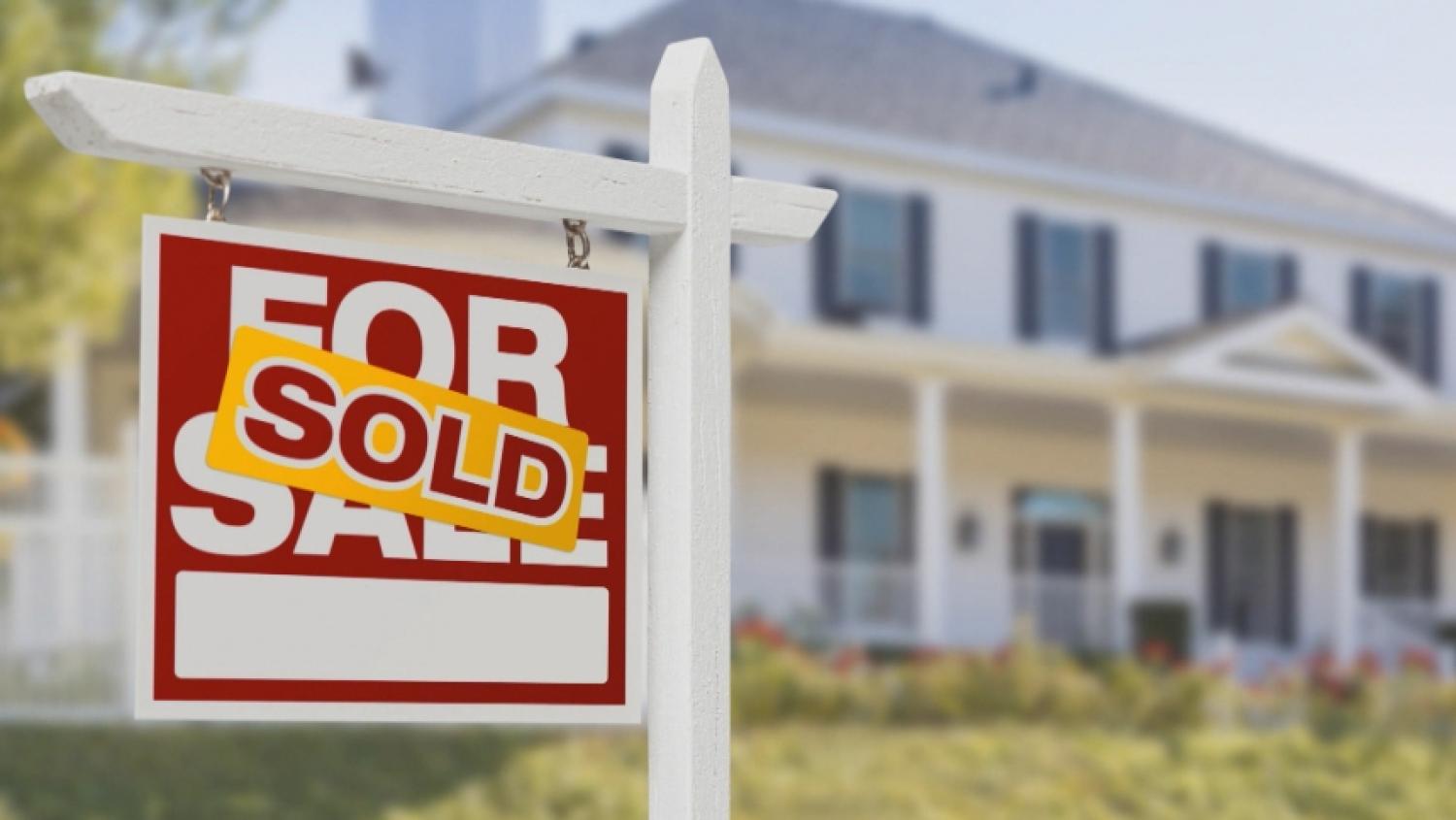 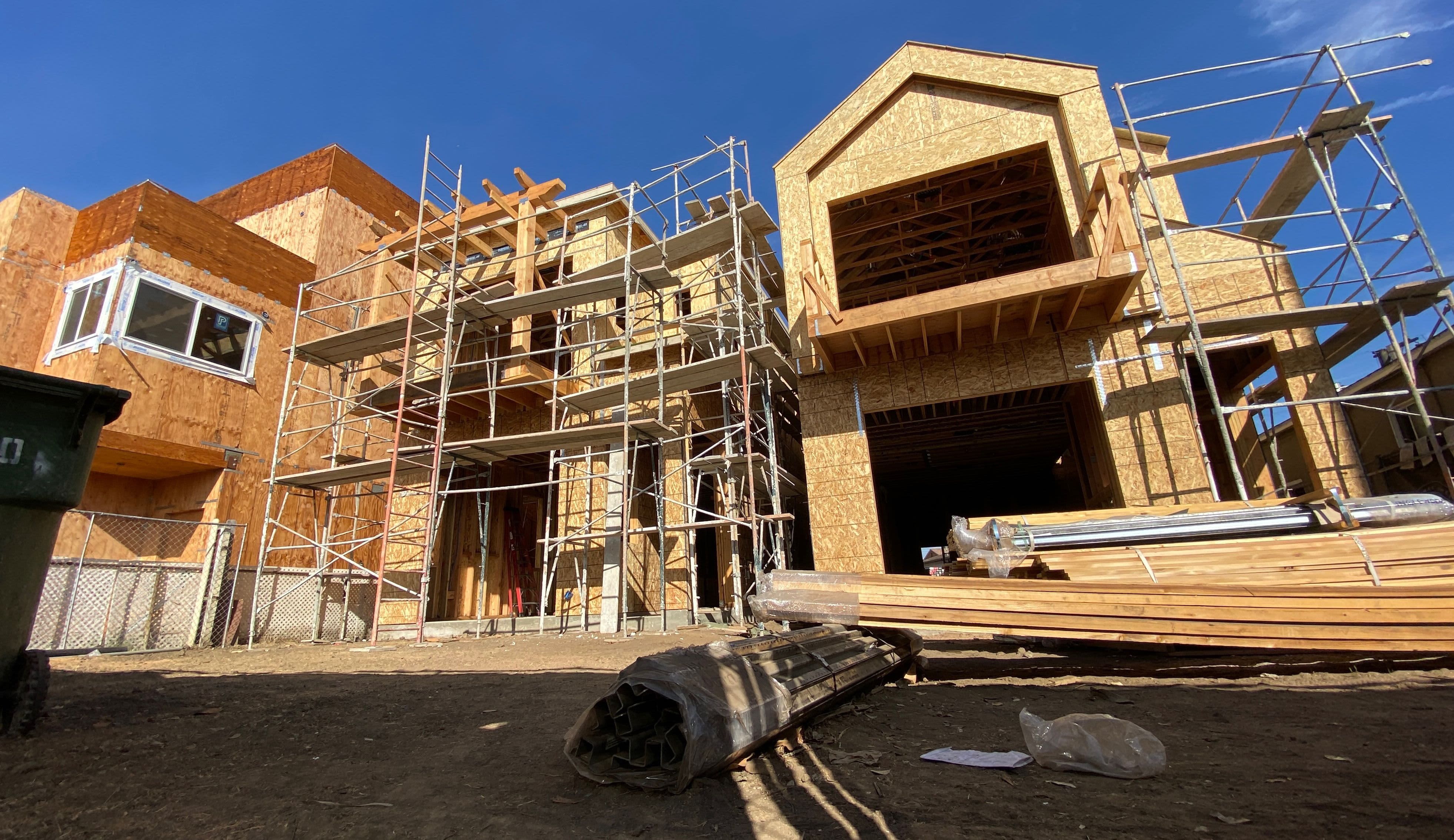 Real Estate Stocks Have Held Up Even as Yields Soar. One ETF Manager Explains Why

But how the bathroom came to be remains a mystery. The developer who did all the work on the home is nowhere to be found.

"You can't ask him, 'What were you thinking?'" Nichols said. "We don't have that information, we really don't know."

So, for now, the bathroom remains, with Nichols hoping someone flush with cash decides a bathroom with a view is all that it cracks up to be.