Using the hashtag #TakeItSlow, MassDot urged drivers to use caution

The Massachusetts Department of Transportation said on Twitter the speed limit on the Massachusetts Turnpike had been temporarily reduced to 40 mph as snow and freezing rain caused slippery conditions.

The warnings came as authorities responded to several crashes across the state.

On Cape Cod, authorities responded to a rash of crashes. Incidents were reported in Wareham, Bourne, Sandwich and West Yarmouth.

Two teenage Massachusetts students suffered life-threatening injuries when the car they were in slid off an icy roadway and crashed into a tree on Tuesday morning.

In Wareham, authorities warned drivers to use "extreme caution" after multiple spin-outs were reported in Onset.

Earlier in the morning, a car spun out on the Massachusetts Turnpike in Watertown, just before the exit to Newton.

Delays were reported on Route 1 south following a car crash at Sargent Street.

It is unclear if any of the incidents resulted in injuries.

A 3-vehicle crash on Interstate 95 south in Foxborough resulted in one injury. Fire officials one persona was taken to Sturdy Memorial Hospital where their condition was unknown.

"The roads are very slippery; slow down and take your time," tweeted the Foxborough Fire Department. 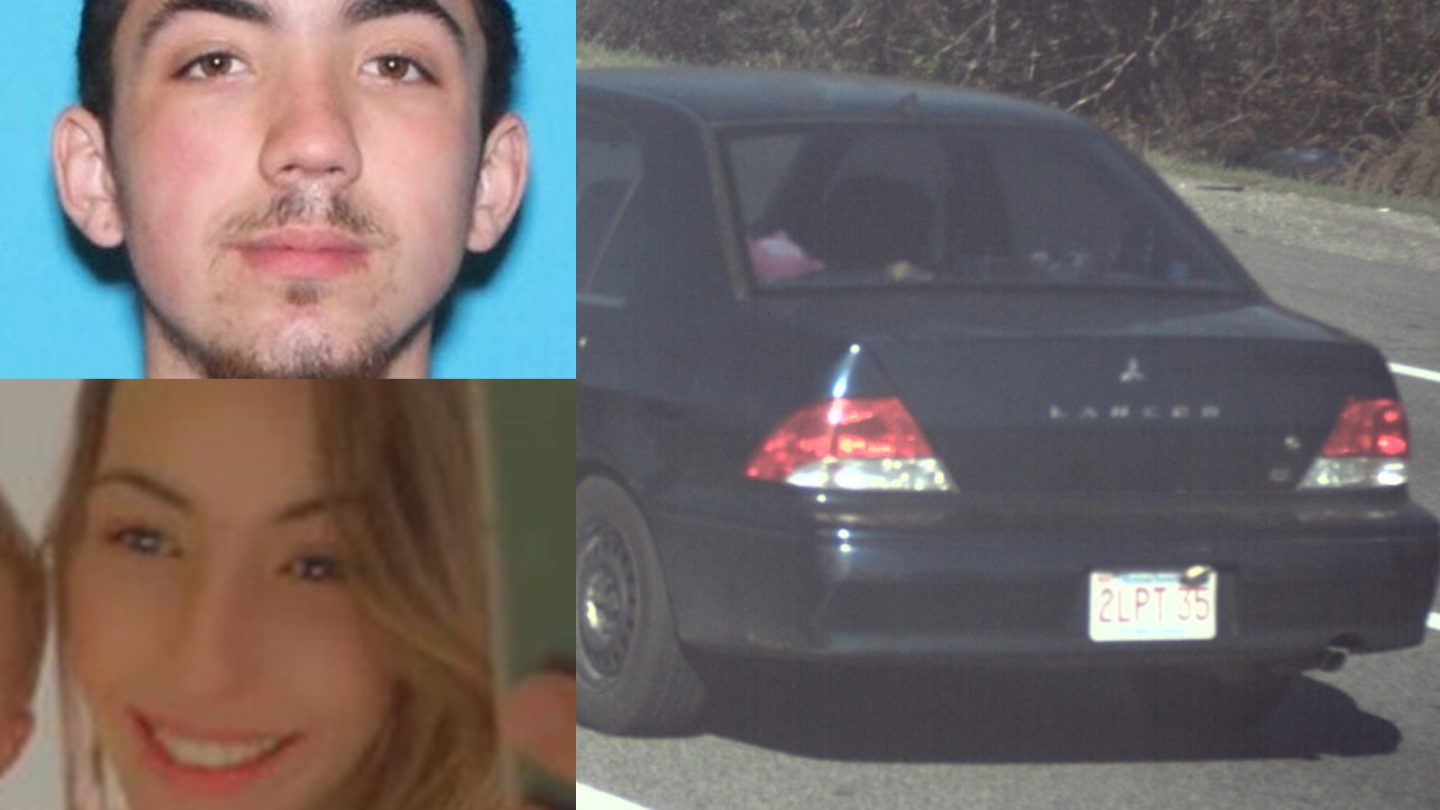 The Massachusetts Department of Transportation issued a speed limit of 40 mph on Interstate 90 until further notice.

The height of Tuesday's snowfall was predicted to land during the peak of the morning commute. NBC10 meteorologists said snowfall rates of one inch per hour could be expected, amounting to 4-to-8-inches of snow in several towns.