The Boston Bruins have a new singer to belt out the National Anthem at the TD Garden — and he won’t have to travel far to get to games.

The Bruins announced Thursday that Todd Angilly – who works as a bartender at the Garden – had been named the official anthem singer for the team, replacing legendary singer Rene Rancourt.

Angilly, 44, will sing at some 80% of percent of home games. The remaining games will rotate between guests singers. 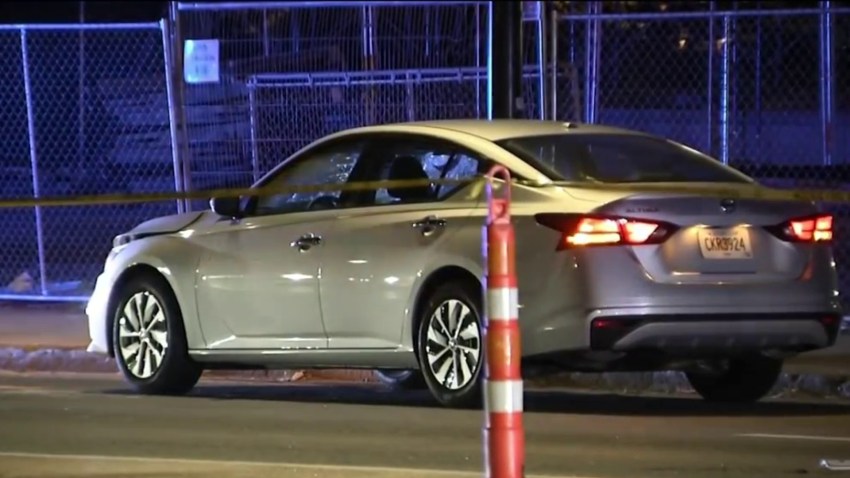 2 Pedestrians Struck By Car Near Boston's Museum of Science

The Rhode Island native, who is a trained opera singer, was asked to sing at the Garden for the first time in November 2017 when the scheduled singer cancelled.

Angilly, who lives in Lynnfield, Massachusetts. is a probation officer by day, and during the Bruins and Celtics seasons, a bartender at the SportsDeck bar at TD Garden.