The Mewis sisters are teaming up on and off the field this summer.

U.S. women’s national soccer team players Kristie and Sam Mewis, originally of Hanson, Massachusetts, are collaborating with the Boston-based Harpoon Brewery to create a new summer beer, according to a press release.

The beer, dubbed Mew-S-A Citrus IPA, is flavored with lime peel, lemon purée and sea salt, making it taste like lime or lemon sorbet, according to Harpoon.

North Carolina Courage's Sam Mewis returned to the high school where her career in soccer began after a big win.

A portion of the proceeds from each four-pack will be donated to the Boys & Girls Club of Dorchester, a charity that the sisters picked, according to a news release.

“We really wanted to create a beer that was true to both of our personalities, and the Harpoon team played a huge role in helping us determine the best way to do that – the result being this light, citrusy IPA that’s totally crushable,” Sam and Kristie Mewis said in a statement. “This collab hits even closer to home being that we have an opportunity to contribute to the Boys & Girls Club of Dorchester, which is such an important cause to us and our community.”

The sisters will be heading to Tokyo in July with the U.S. women’s national soccer team. They'll be the first sisters to represent the U.S. on a world championship roster.

More on the 2021 Tokyo Olympics 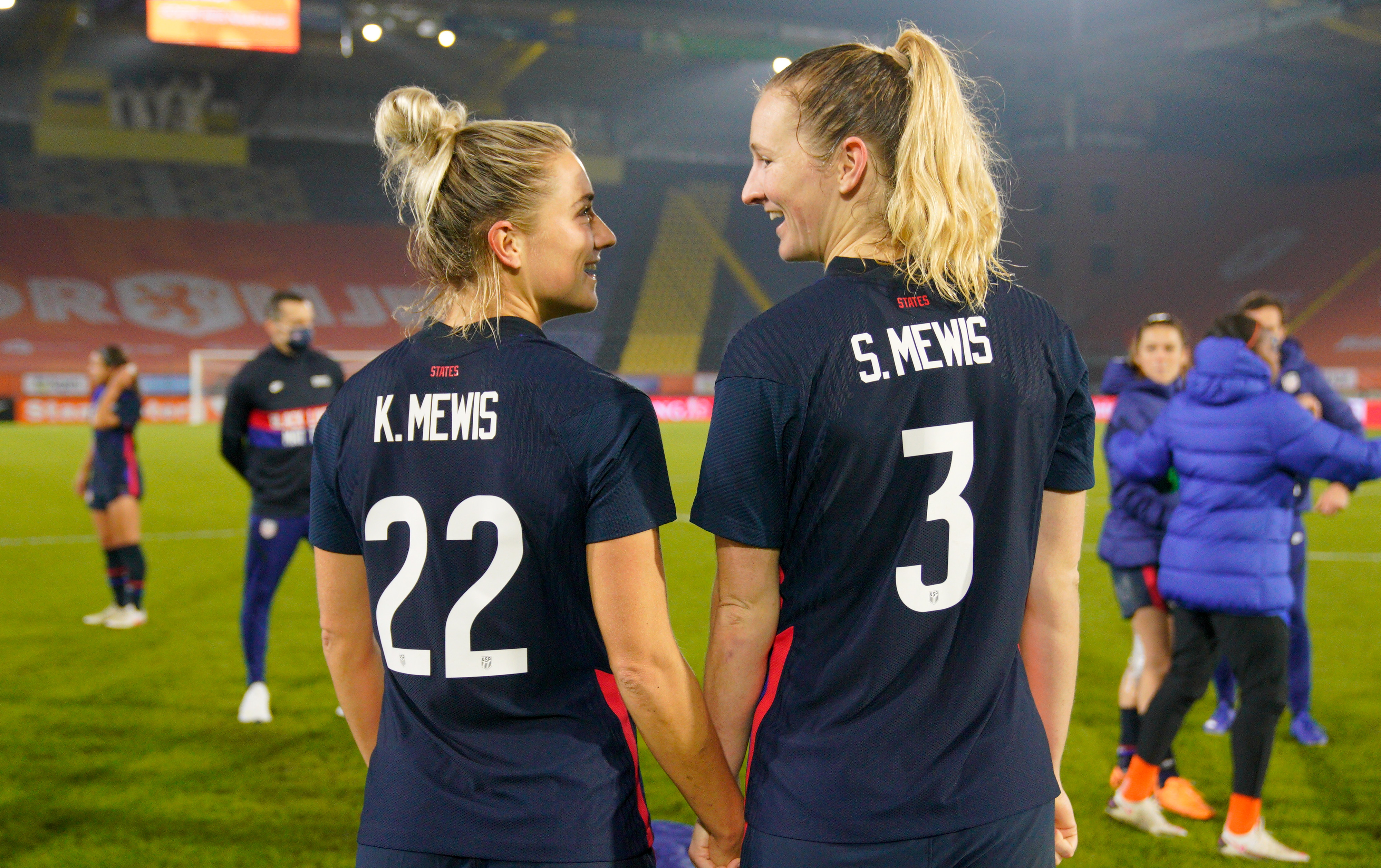