Teen Arrested in Connection to Double Shooting Near Dorchester School

The shooting was reported near the Joseph Lee School and Perkins Community Center in Boston's Dorchester neighborhood on the afternoon of Dec. 5

A third teenager was arrested Wednesday in connection to a double shooting that injured two people near a school in Boston's Dorchester neighborhood, police said Thursday.

The shooting took place on Helen Street near the Joseph Lee School and Perkins Community Center on the afternoon of Dec. 5. Both victims survived.

The department said Murchinson was wanted in connection with the shooting, but did not describe his alleged role. Two other teenagers, both under 18, were previously arrested in the case.

He is due to appear in Dorchester District Court at a later date. 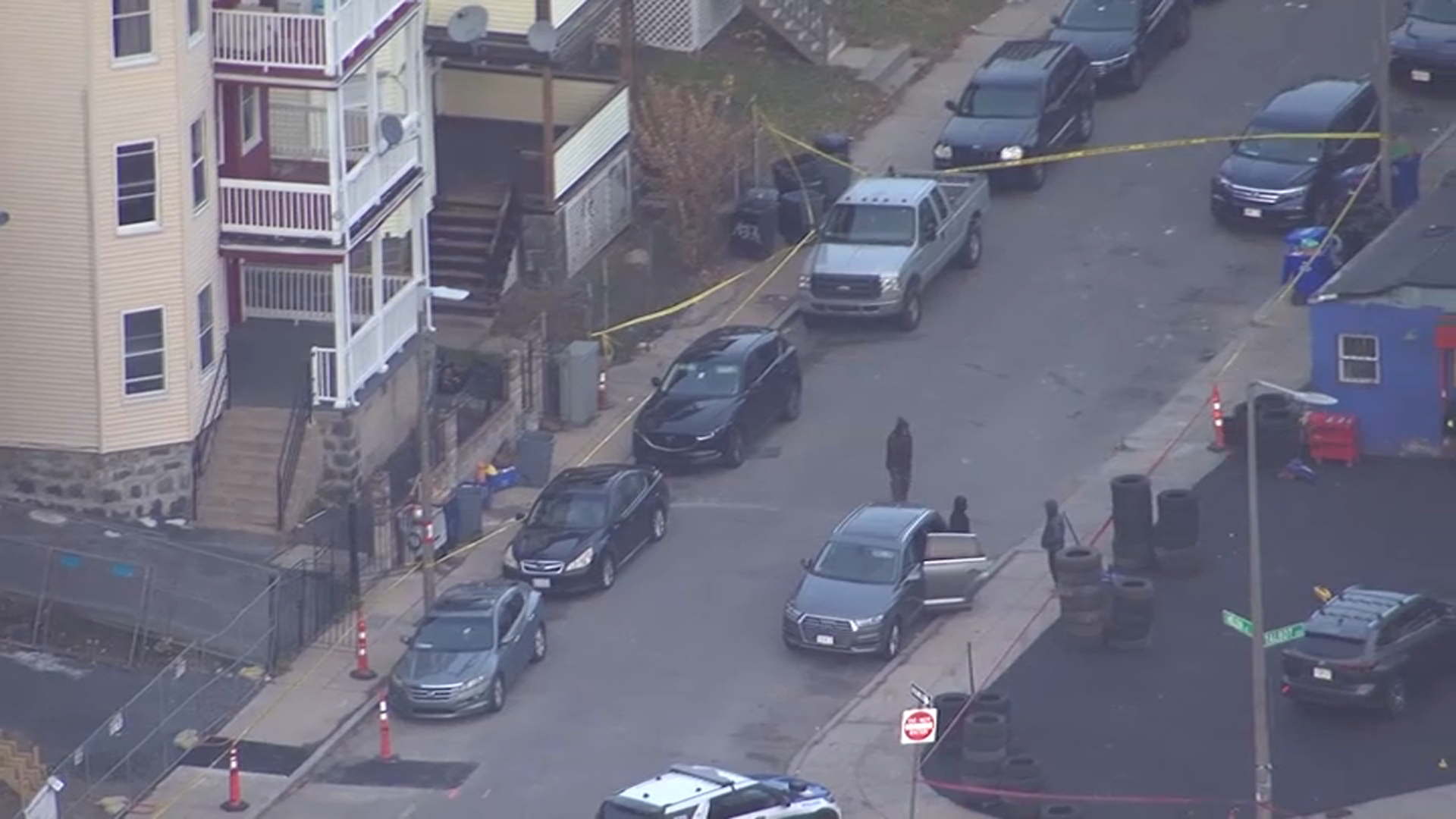 Two Teens Arrested in Connection to Double Shooting in Dorchester