A teen who was allegedly under the influence of marijuana at the time has been charged in connection with a hit-and-run accident that seriously injured a couple in Natick, Massachusetts, earlier this month.

Authorities said a 17-year-old male has been charged with leaving the scene of personal injury, leaving the scene of property damage, two counts of operating under the influence of drugs causing serious bodily injury, operating a motor vehicle with a suspended license and failure to stop in connection with the Aug. 18 crash on Washington Avenue in Natick. His name was not released because he is under 18. He is expected to be arraigned on Sept. 10.

Loved ones are talking about a serious hit-and-run crash that left a husband and wife injured.

Preliminary investigation showed that the driver of a blue Chevrolet Silverado pickup truck struck the couple at 6:24 p.m. on Aug. 18 and fled the scene, according to the Middlesex District Attorney's office.

Prosecutors said the vehicle was located at a home in Holliston later that day. They said the teen was driving the vehicle and two other occupants under the age of 18 were also in the vehicle.

The family of Kimberly Gunner and Andy Colbert, the couple injured in the crash, released a statement last week saying Gunner remains in serious condition in the surgical ICU after having had to undergo "multiple and complicated" surgeries.

Gunner has additional surgeries in the future to repair her legs, arm and jaw, a family spokesperson said in a statement.

Colbert continues to recover from home.

"Kim and Andy's families would like to thank everyone, far and wide, for their incredible and generous outpouring of love, prayers, words of encouragement, and support. The family is amazed and comforted by all of this," read a statement from the family.

More on the Natick Crash 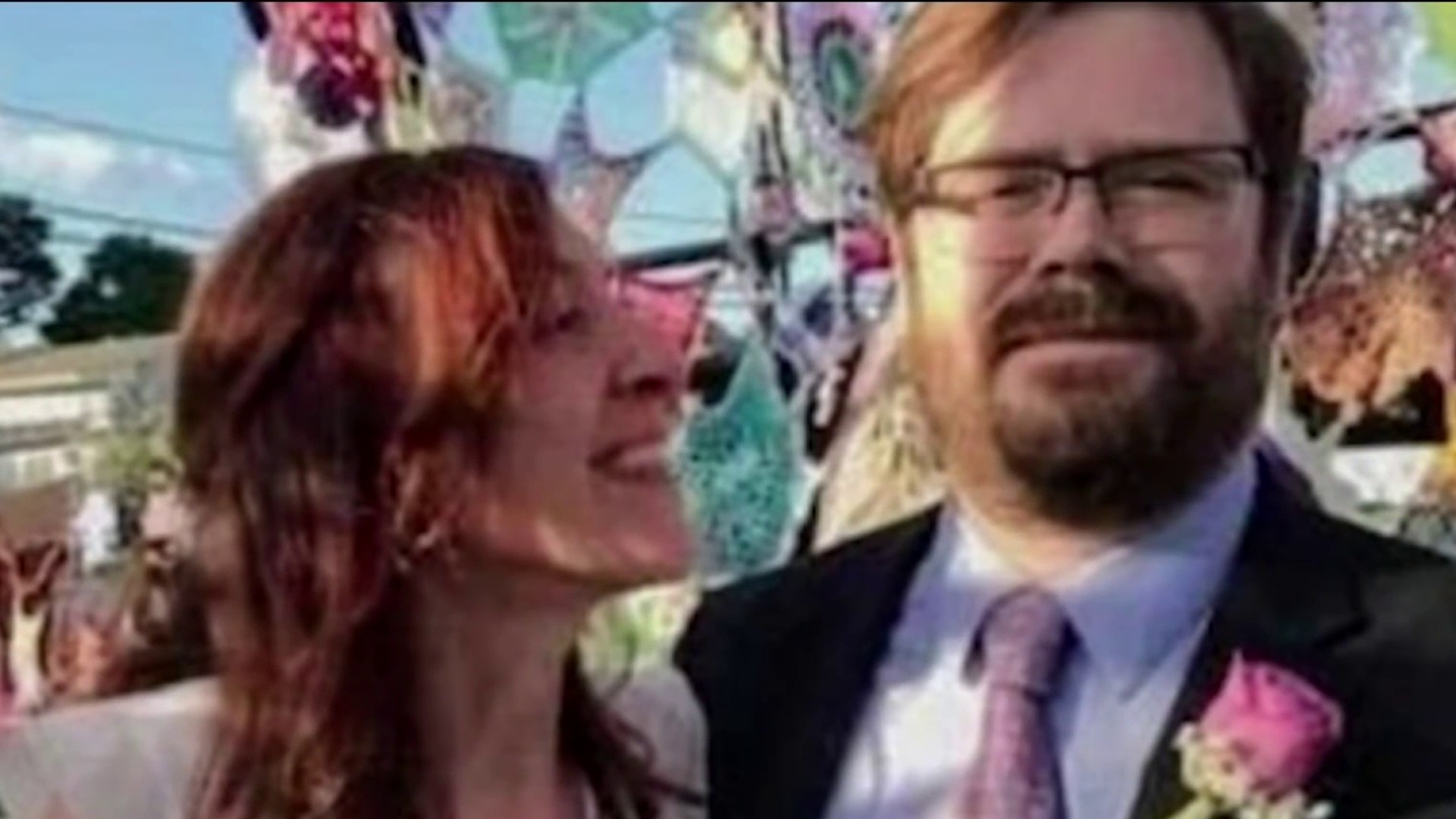 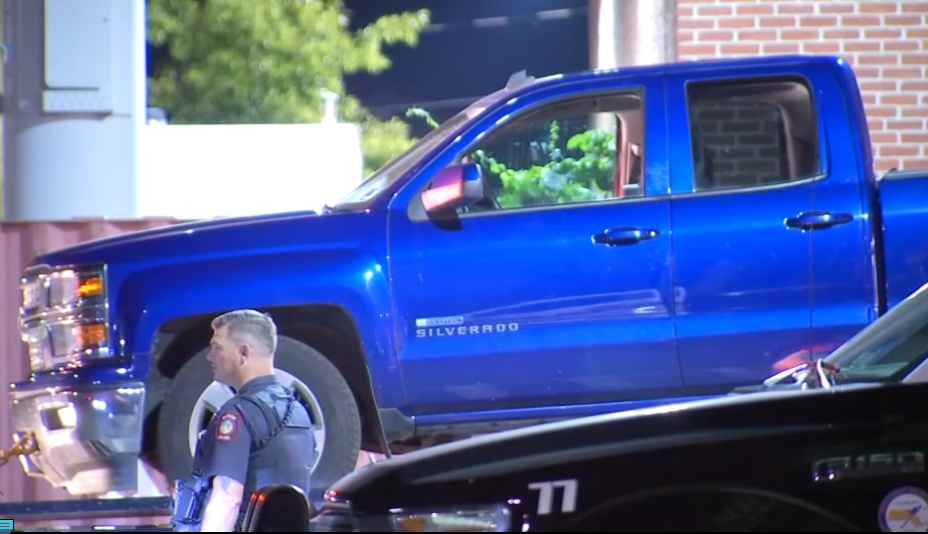