An 18-year-old has been charged with murder in the shooting death of a 17-year-old Weymouth High School student in Quincy earlier this month, according to the Norfolk County District Attorney's Office.

Jaivon Harris, 18, is charged with murder and robbery charges in the death of Nathan Paul. He was arraigned at Quincy District Court Tuesday morning and ordered held without bail.

On Feb. 15, Quincy police officers were called to Taffrail Road around 6:30 p.m. for a report of shots fired. As they arrived they noticed an SUV leaving the area and followed it to Palmer Street, where they found a young man with apparent gunshot wounds. The victim, later identified as Paul, was taken to Boston Medical Center where he later died of his injuries.

Authorities are searching for information on the shooting death of a 17-year-old Weymouth High School student in Quincy.

“Quincy Police and Massachusetts State Police homicide detectives assigned to the Norfolk District Attorney’s Office have had this matter under intense investigation during the almost two weeks since the shooting,” District Attorney Michael W. Morrissey said in a media release.

The district attorney said the case remains under investigation.

More on the deadly shooting 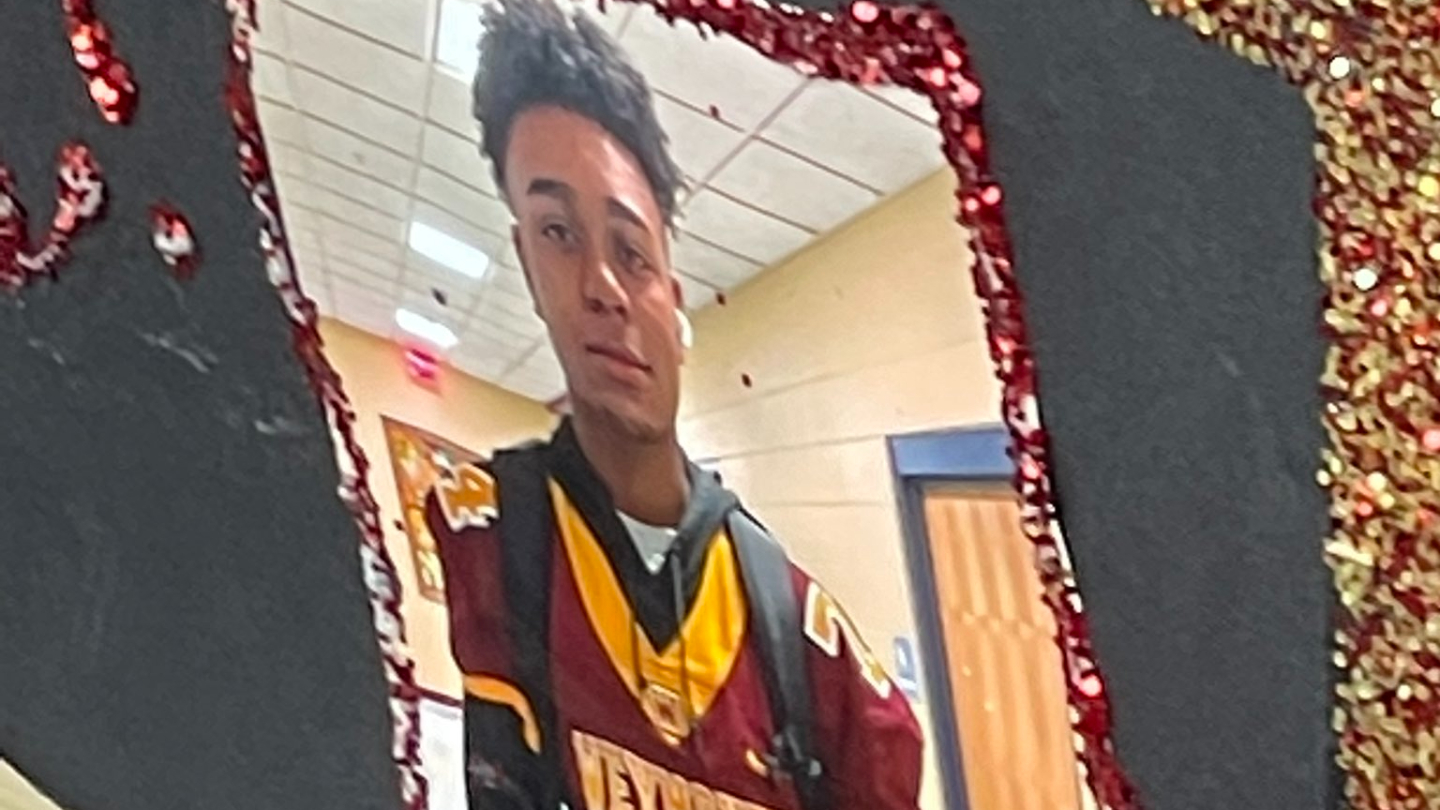 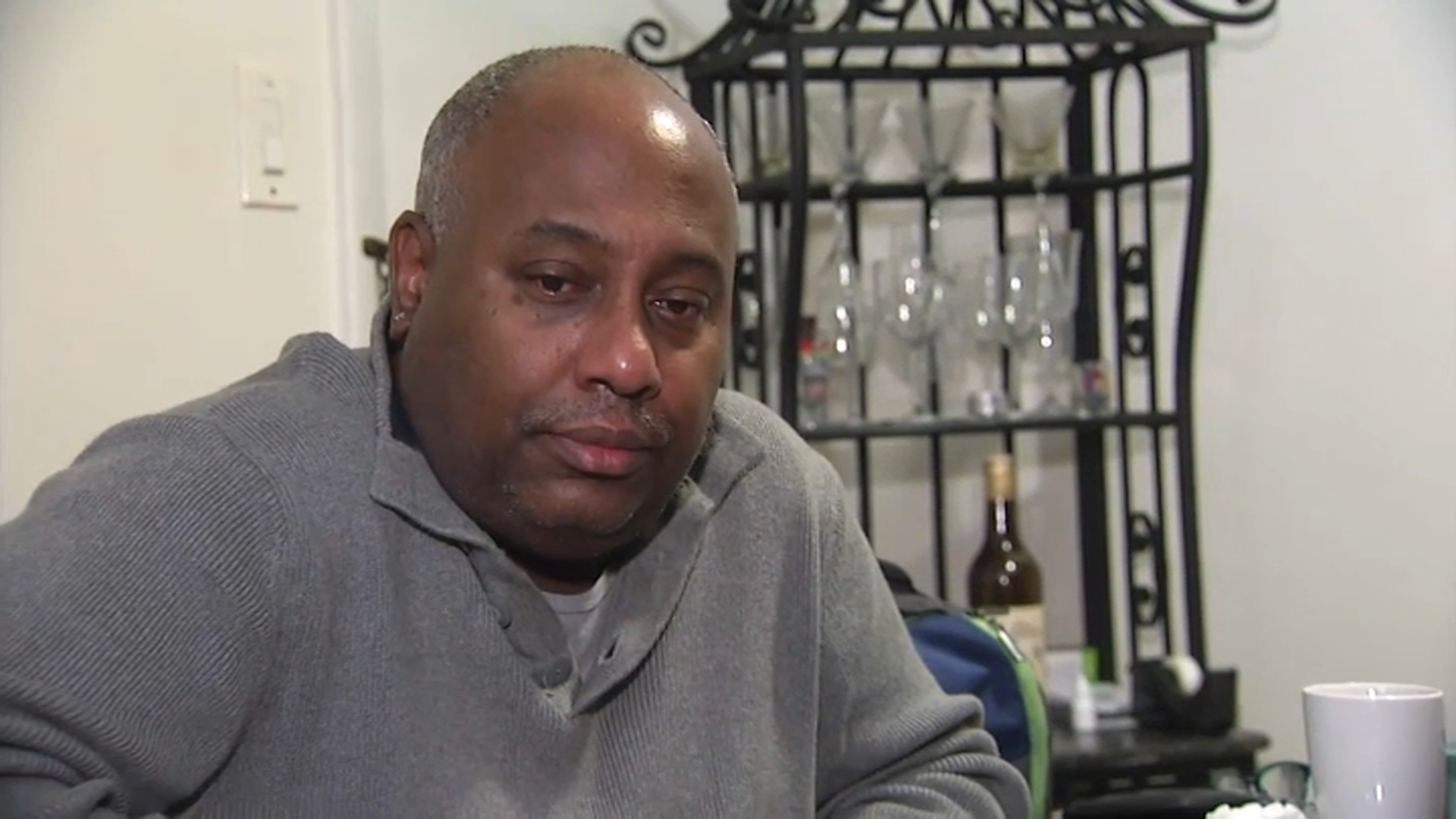 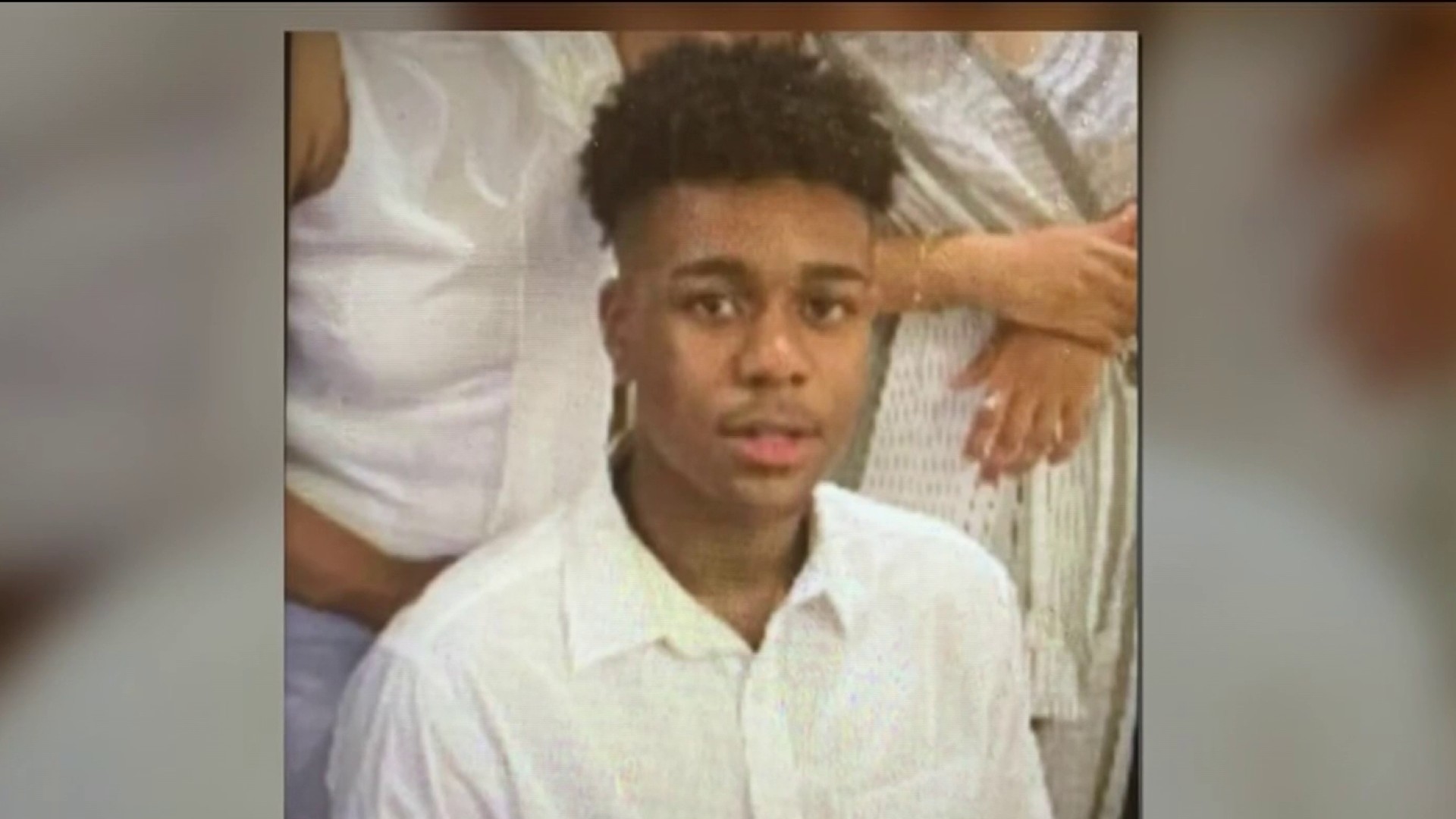 Search for Suspect Who Killed 17-Year-Old in Quincy