A teen was taken to the hospital following a single-car rollover crash Friday night in Dudley, Massachusetts.

Police say the SUV was headed southbound on Schofield Avenue, when he struck an embankment at the intersection of New Boston Road, causing the car to roll over.

The driver, a 17-year-old from Thompson, Conn., was the only person in the car. Police say he was taken to Harrington Hospital at Hubbard to be treated for minor injuries. 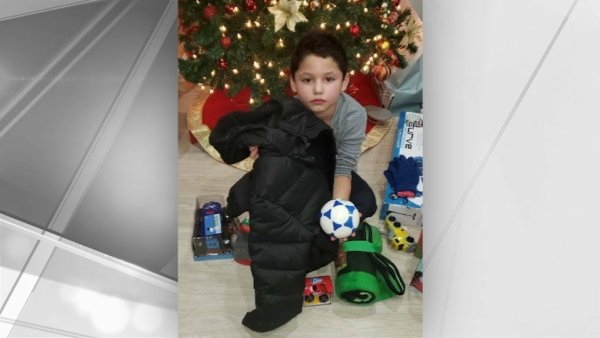 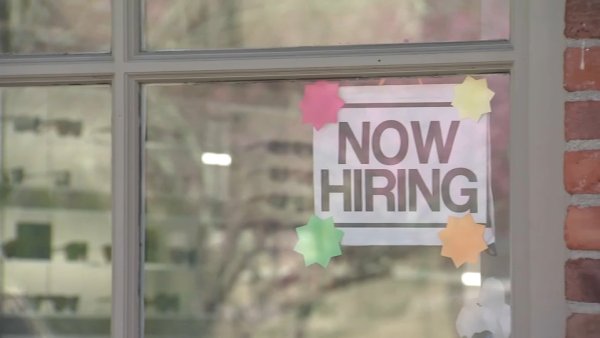 The cause of the crash remains under investigation, but police say alcohol was a likely factor and charges are expected to be filed soon.