A teenage boy was killed over the weekend in a fire in Millbury, Massachusetts.

The Worcester County District Attorney's Office said Monday that a fire had been reported at a Stone Road home shortly after 9 p.m. Saturday. The body of the victim, a boy who lived at the home, was found in the rubble of the living room.

The victim was later identified as 15-year-old James Belanger, according to the district attorney's office. 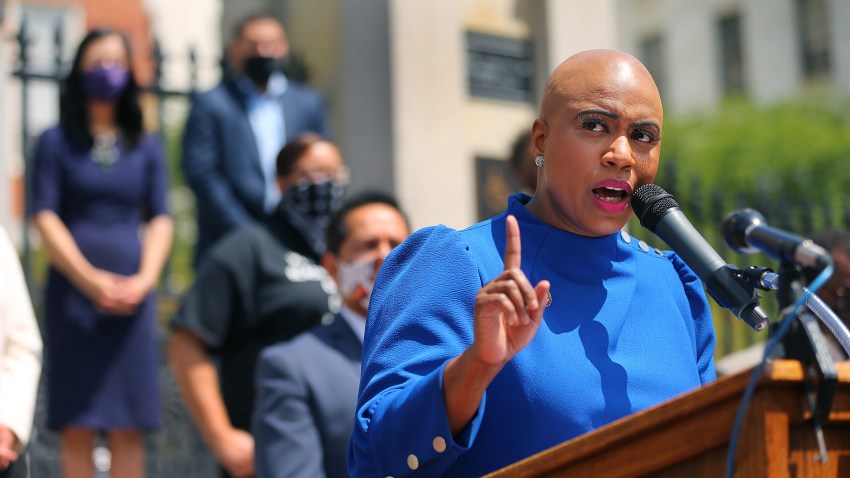 Officials say three other residents escaped, but one suffered burns to his face and arms when he was using a fire extinguisher to try to put out the fire.

An autopsy will be conducted to determine the cause and manner of Belanger's death.