A teenager was shot around 11:25 p.m. Thursday in the area of Albert and Prentiss streets in Boston’s Southwest Corridor

A teenage girl was hospitalized after being shot in Boston's Roxbury neighborhood late Thursday night.

Massachusetts State Police were notified of the shooting around 11:25 p.m. Thursday in the area of Albert and Prentiss streets in Boston’s Southwest Corridor. Patrols from the State Police-Boston Barracks and Boston Police responded.

The victim was taken to Boston Medical Center with non-life threatening injuries.

The location of the shooting is under state jurisdiction. The investigation led by State Police detectives is ongoing. 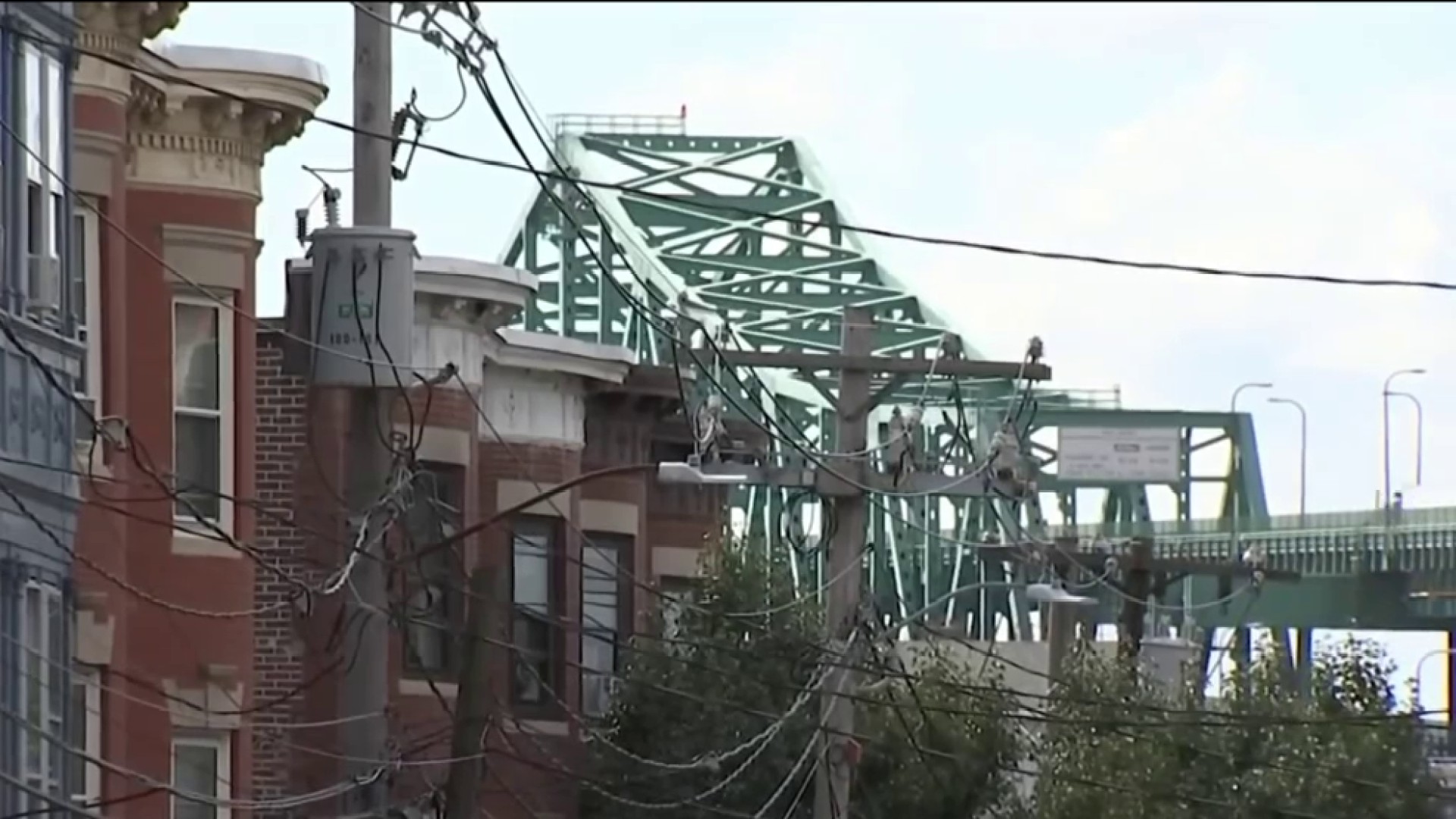 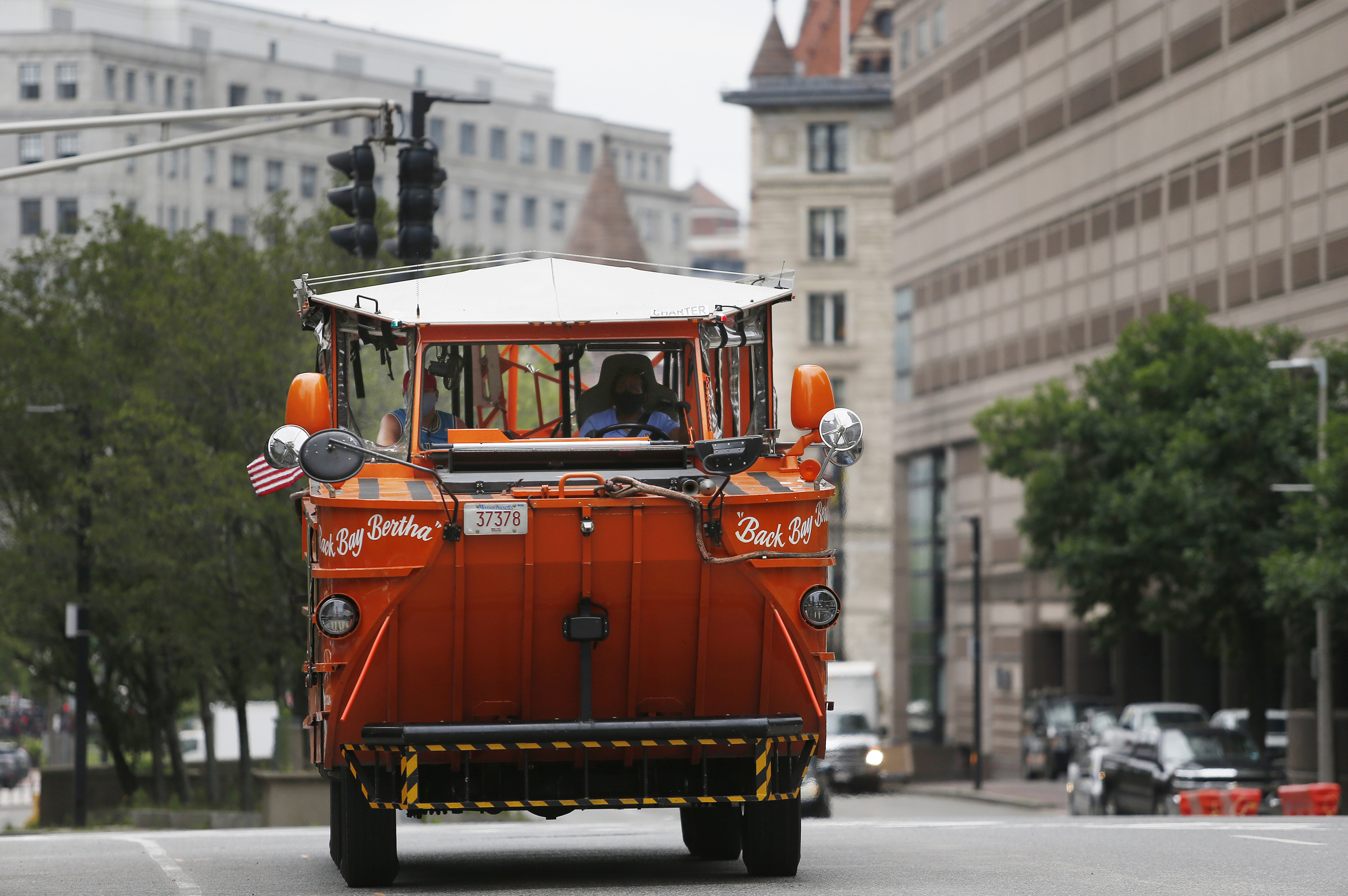 Boston Launching Campaign to Invite Tourists Back — When It's Safe