Decades after the Challenger disaster, Christa McAuliffe's presence is still felt at the Framingham State University facility that bears her name

On the campus of Framingham State University, it's hard not to notice Christa McAuliffe's positive impact.

Her presence is felt inside the center that bears her name.

McAuliffe, who grew up in Framingham, Massachusetts, is a 1970 Framingham State graduate who went on to be a teacher and then a history-making astronaut before tragedy struck in 1986. 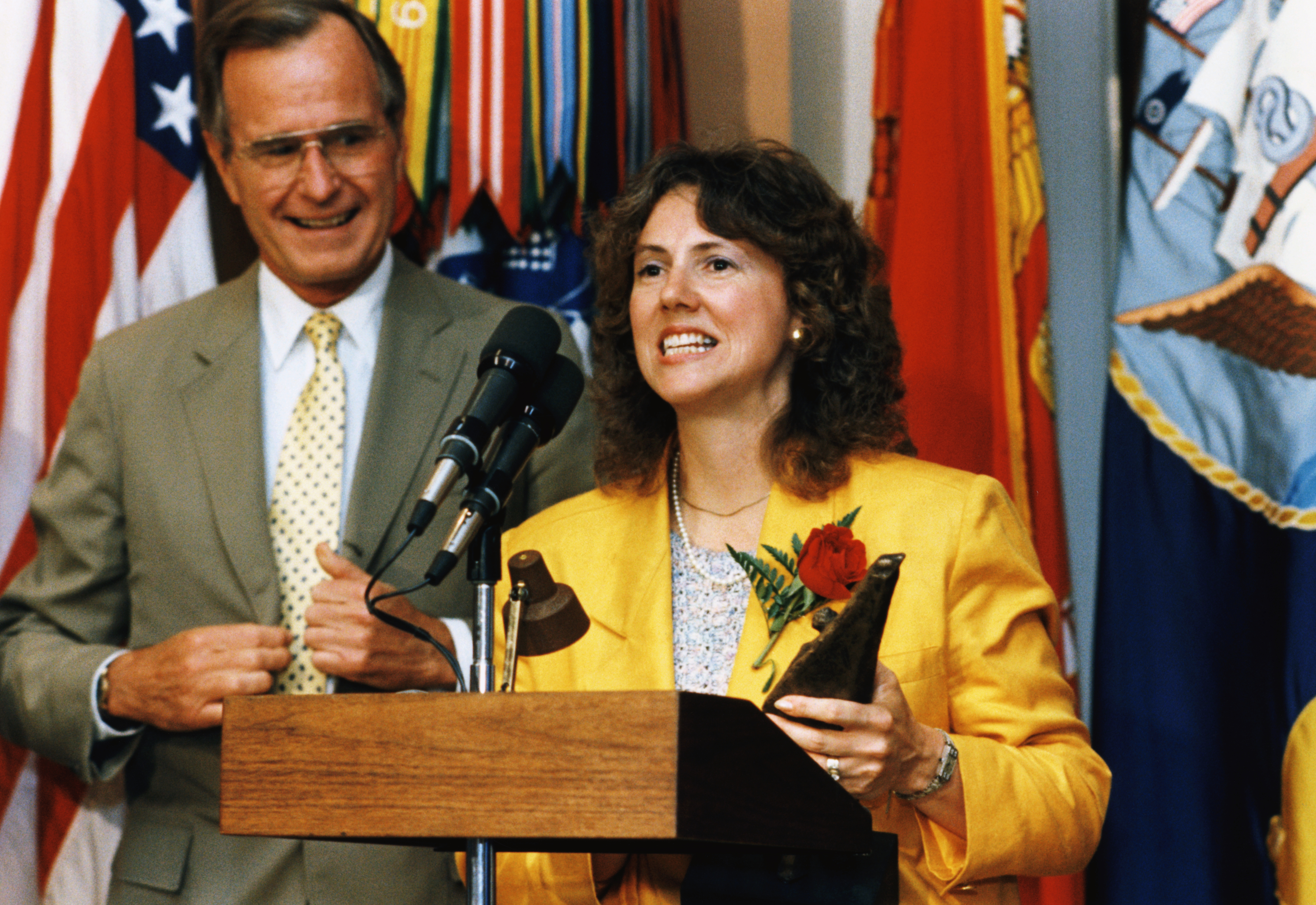 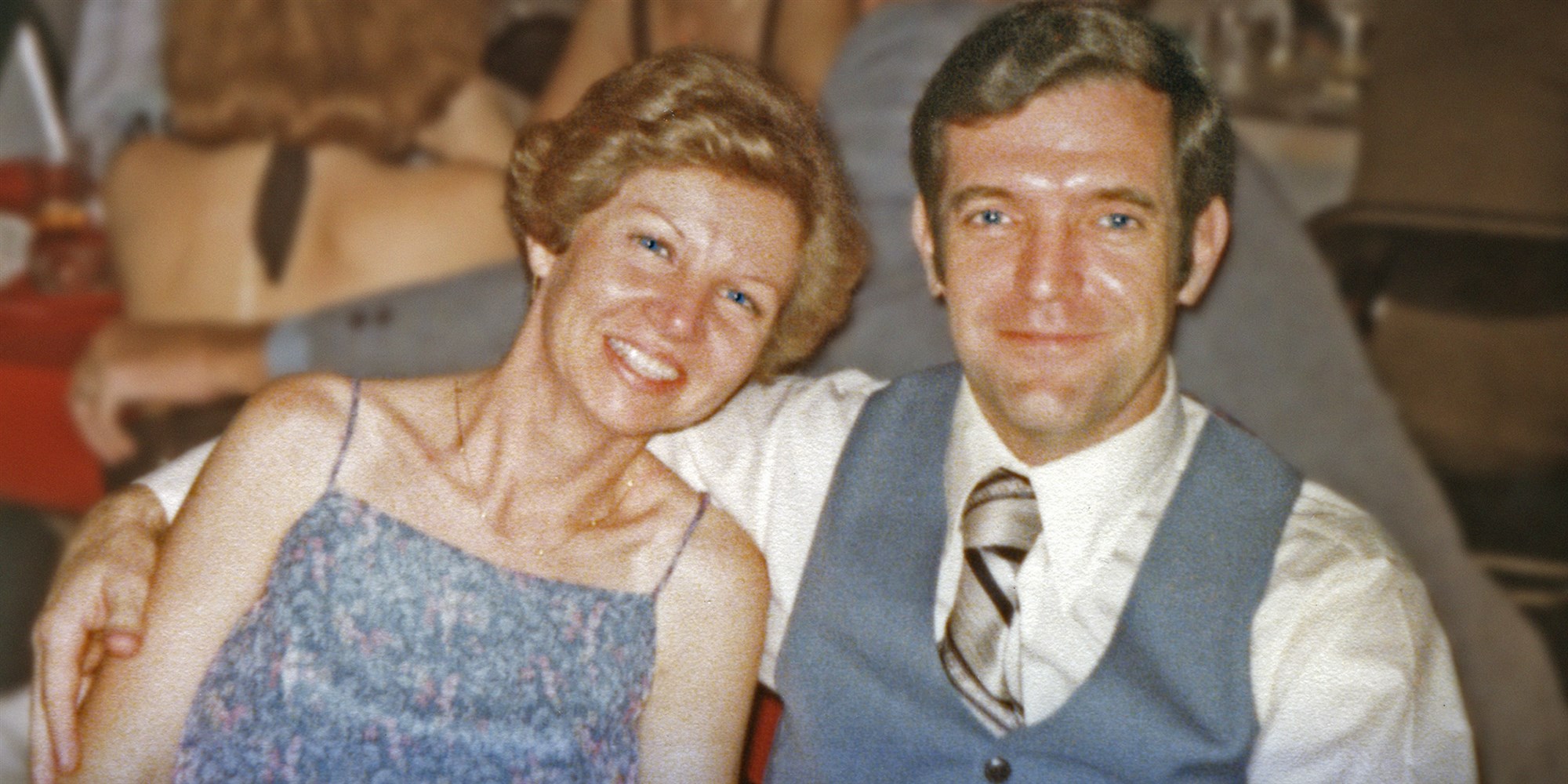 Thirty-five years after the Space Shuttle Challenger disaster, students continue to have a front-row seat to space exploration.

"She always pushed the boundaries, but seriously and with commitment, and she always did," said Porro.

The Christa McAuliffe Center has been running programs for 25 years. Students can get up close with a mission simulator and explore the universe in the many exhibits.

However, one year ago, the pandemic changed everything and switched all programs to remote only.

"Really, we've been trying to be creative and to create programs that are still engaging and interactive as much as possible," said Porro.

Students can now take a number of courses online.

"It's been great," said Evan Pagliuca, who is in charge of virtual programs at the center.

One of the most recent programs gave people a chance to explore the surface of Mars. Pagliuca said the idea is to make the virtual experience as close to real as possible.

"The first question we always asked is, 'How would this be if we were designing it in person?'" he said.

A year into their virtual programs, the response has been positive. The center is able to attract more speakers and connect more people -- something they say McAuliffe would be proud of.

"She was really thinking about Planet Earth from space and seeing the whole planet as one global village," said Porro.