ZAZ Restaurant is a hot spot in Boston's Hyde Park neighborhood where the flavors are as bold as the passion behind the business.

Chef and owner Olrie Roberts says for him, it comes down to every detail.

“I'm obsessed with having the food be a certain way -- the consistency -- so that people can understand the passion behind my food ” said Roberts, who describes his food as a mix of Caribbean flavors meets Asian fusion.

In its eighth year, the restaurant is known for its unique cuisine highlighting Robert's diverse cultural background.

“I was born in Grenada, grew up in the Caribbean, lived in Trinidad and Spain. I came to the States when I was 19,” Roberts said.

But if you’re not hip to whats buzzing in Hyde Park right now, you might miss this foodie jewel and others full of flavor just like it in this neighborhood, and across the city. That’s where the Boston Black Restaurant Challenge comes in.

Learn why Winston Lloyd, affectionately known as Mr. Hyde Park, has become a pillar of the community.

State Rep. Chynah Tyler recently posted a video on social media reintroducing people to the annual event, now in it's fourth year. Participants are encouraged to eat at one Black-owned restaurant a week during Black History Month.

Now, with a push for people to order takeout and delivery to help restaurants during the COVID-19 pandemic, the challenge takes on a whole new level of importance.

While Hyde Park has had the third-highest COVID-19 positivity rate among Boston neighborhoods, most of the stores and restaurants in its business district have managed to stay open.

“Whatever we can do to be able to drive business and to be able to boost the economics within our restaurants and within the Black Boston community, I’m all about it,” Tyler said, adding statistics show that 80 percent of Black restaurants are likely to fail in their first year. “To be able to build generational wealth, this is the epicenter of how we’re able to do that.”

The push is a welcomed bit of help for Roberts, who had just expanded his River Street footprint right before the pandemic threw the industry a curve ball.

As the chef and owner, he says his concern is not just about bringing flavors to life, it’s also making sure he can keep his business alive.

“For me the bottom line is very important, so any kind of exposure is good,” Roberts said. 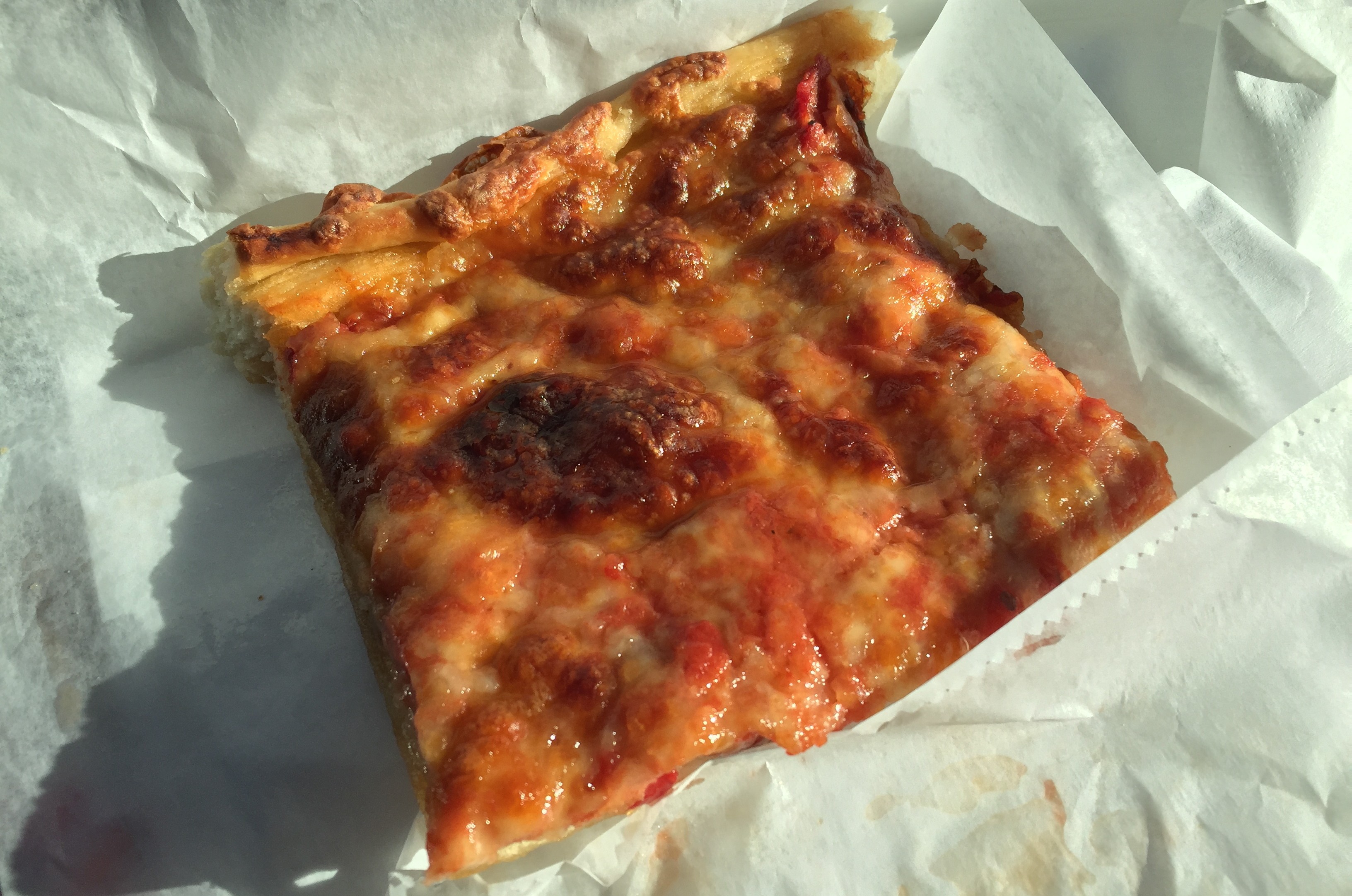 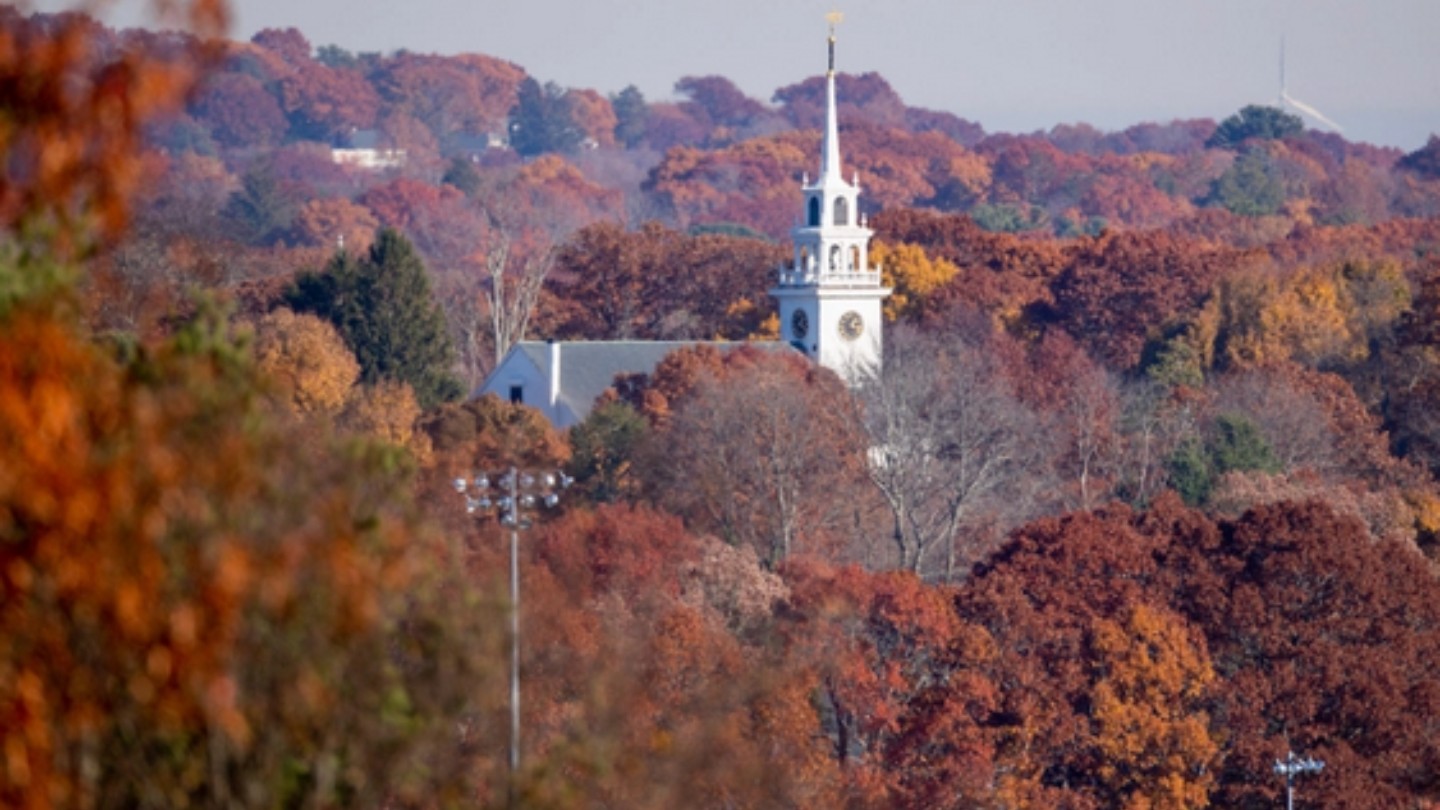 10 Fun Things to Do in Hyde Park While Social Distancing

The challenge is just another reminder that these spots are celebrated for the rich flavors and diverse cultures they’re inspired by is just an order away.

“Sometimes just giving it a chance, people don’t really know what they don’t know," Roberts said. "I’ve put a lot of sweat and tears into this. For me, failure is not an option.”

To check out some suggestions of Black Restaurant Challenge take out options in Hyde Park and also all across the city, find a list of suggestions here.

You can also follow along Rep. Tyler’s tour of some of these spots on her social media accounts all month.