There’s this place called Goodnight Fatty in Salem. It’s a gourmet cookies and milk shop and is only open on the weekend because, as their tagline says, ‘You’re supposed to be a kid on the weekend.’

They have a secret menu, so you never know what sights, smells and tastes await you, but they do promise you delicious cookies. When Mom2Mom’s Maria Sansone visited one of the secretive delights served up: the Cinnamon Toast Crunch cookie. Yum!

They also add on breakfast goodies called Chubbies on Sundays.

It all started as a side hustle for owners Erik and Jen Sayce. They began by taking over a coffee shop space during the shop’s off-hours. And Goodnight Fatty first opened in a dark alley. But a good idea is a good idea and as word spread the line was out the door.

Now, they are at a new location at 1 Washington Square in Salem.

For more on the amazing story and delicious delights, check out the video above. 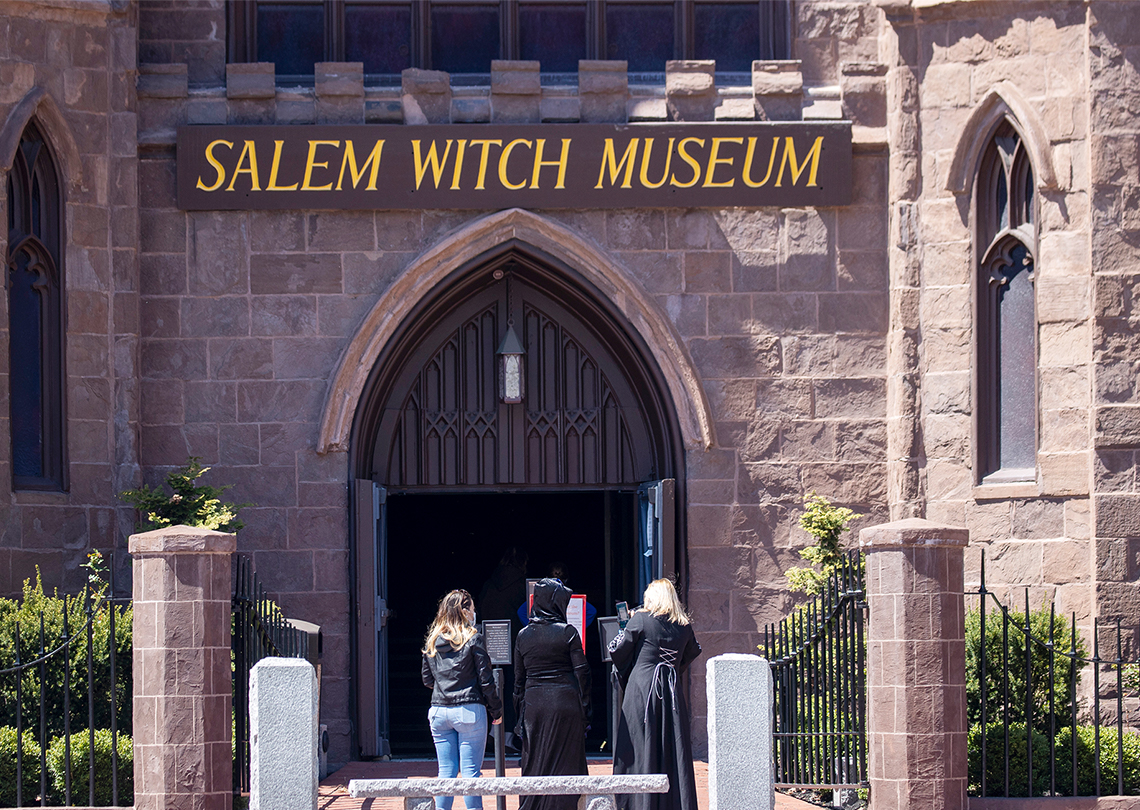 The Historic City of Salem, in Photos 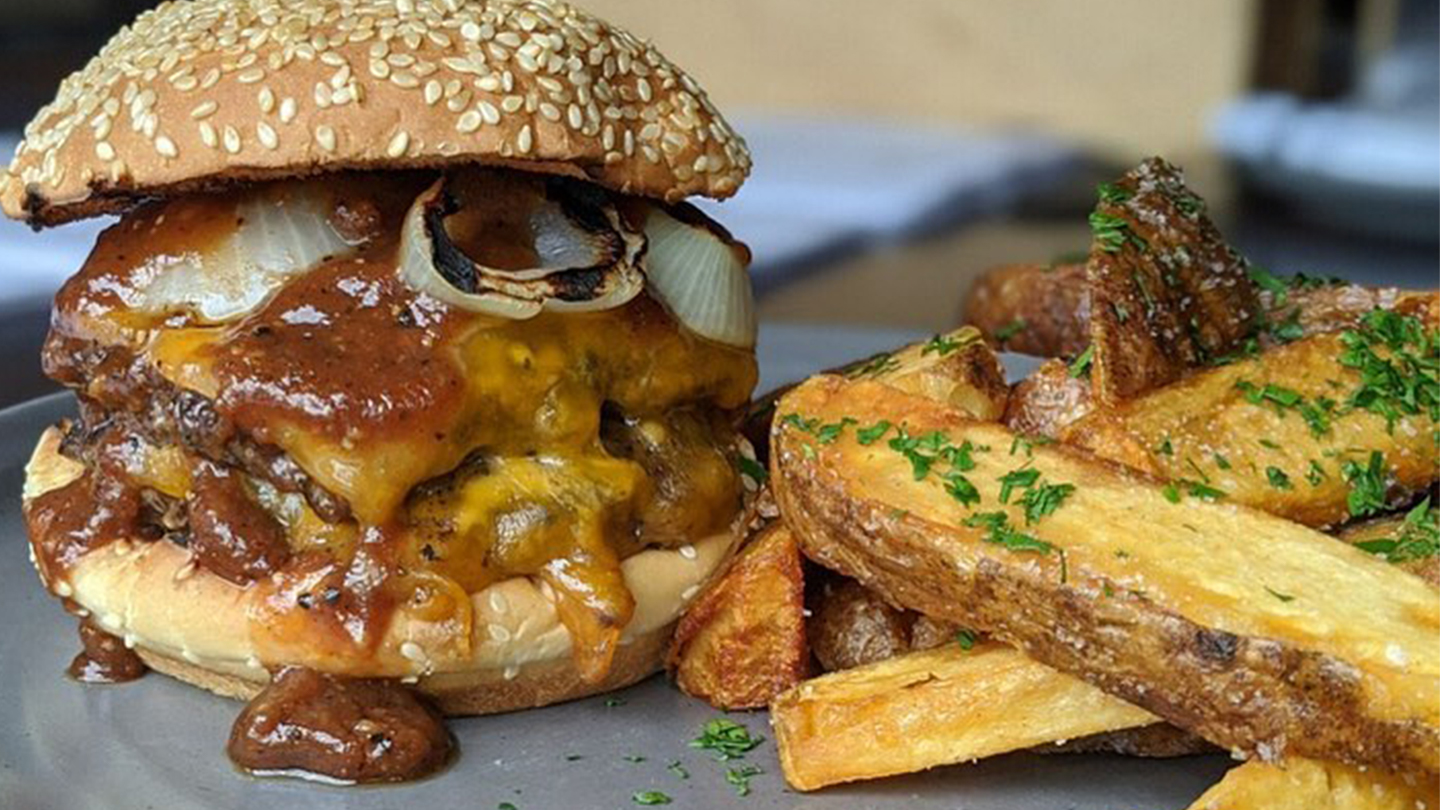 10 Great Places to Eat in Salem