Approximately 74,000 new appointments are going online at mass vaccination sites and pharmacies across Massachusetts this week.

Over 50,000 pharmacy appointments will be posted online by the end of this week at retailers like CVS, Walgreens, Wegman's, Big Y and Stop & Shop, 21,000 slots that went live at CVS locations Thursday.

Gov. Charlie Baker visited a coronavirus vaccination site in East Boston, saying he's focused on making sure the elderly, especially those in minority communities, get access.

There are currently five mass vaccination sites across the state; two in Boston at Fenway Park and the Reggie Lewis Center in Roxbury, and three others at Gillette Stadium, the DoubleTree Hotel in Danvers and the Eastfield Mall in Springfield.

A sixth mass vaccination is scheduled to open at Worcester State University on Feb. 16. Gov. Charlie Baker announced two additional mass vaccination sites in the pipeline Wednesday; one at the Natick Mall, slated to open Feb. 22, and another two days later at an old Circuit City in Dartmouth.

The new sites will begin administering 500 doses per day and gradually increase capacity over several weeks. The Dartmouth site will scale up to about 2,000 doses a day and the Natick site, 3,000. Appointments will be able to book online beginning Thursday, Feb. 18.

"My hope is that we get to the point, and I've said this before, that we're doing a million vaccines a month because we have the volume coming and the capacity to do that," Baker said.

Baker has come under fire over the state's COVID-19 vaccine rollout. He defended his decision to delay vaccinations for residents 65 and older Wednesday until a large portion of the 75-plus population has already received doses.

The new appointments come online after the state announced that caregivers who are accompanying a person 75 or older may schedule their own vaccination at the same time and location. The new policy is meat to make the COVID-19 vaccine more accessible to residents 75 and older.

To find a site near you, go to mass.gov/covidvaccine, or call Massachusetts' new 211 appointment hotline, which was launched last week to help senior citizens who have struggled to navigate the state's vaccine website.

Massachusetts ranks in the bottom half of the nation in per-capita vaccinations, according to the U.S. Center for Disease Control and Prevention. 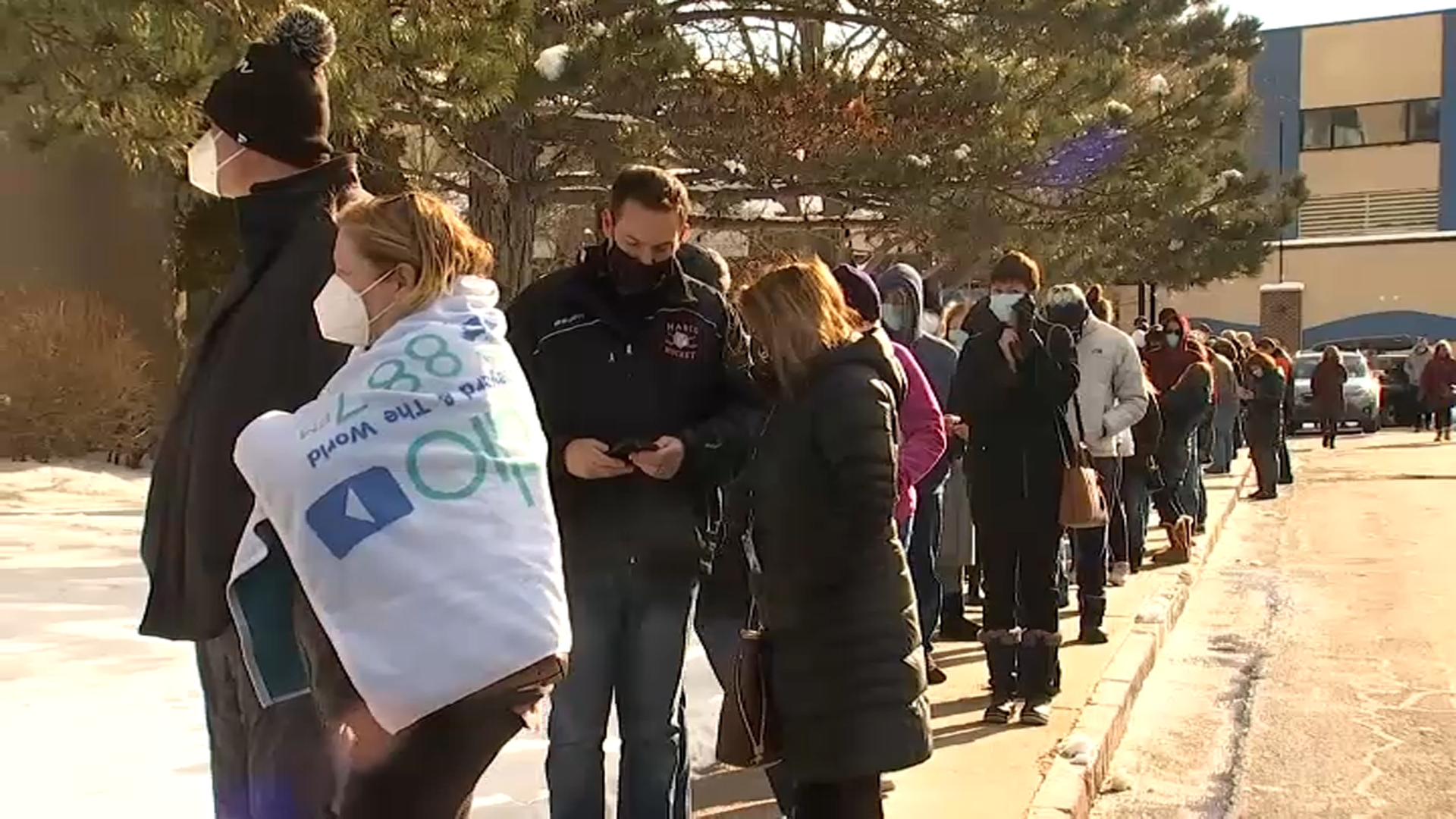 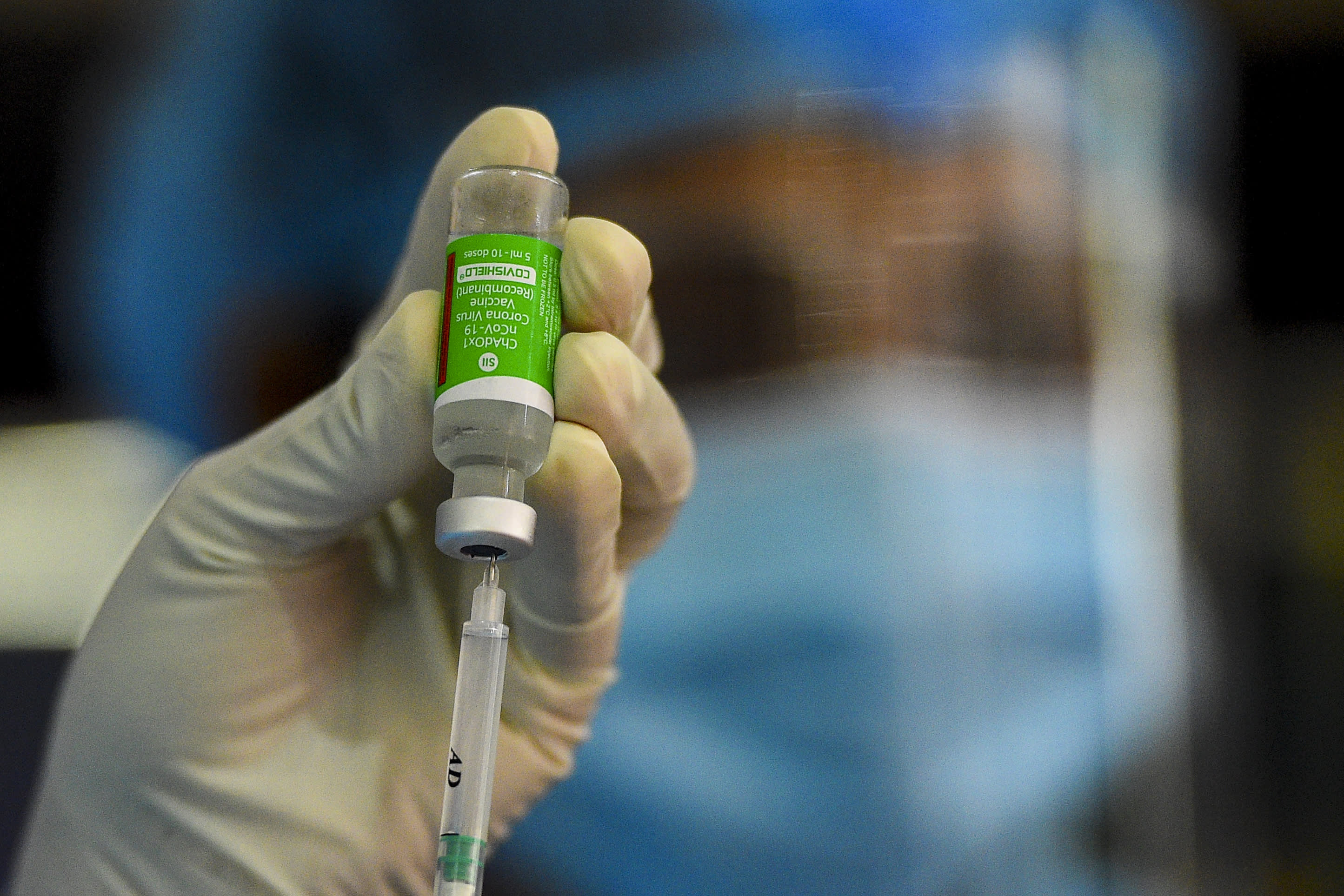