A former college exam proctor has agreed to plead guilty and cooperate with investigators in the sweeping college admissions scheme.

Dvorskiy is accused of accepting bribes to help parents rig their children's scores on the SAT and ACT. Authorities say he received $10,000 per student while administering tests at a Los Angeles school.

NTSB Release Details in Crash That Killed 7 Motorcyclists in NH 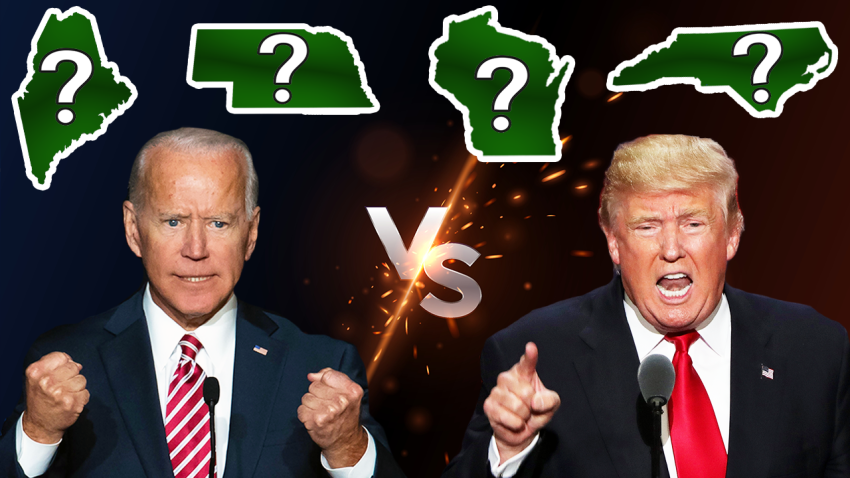 Explaining the Crazy Battleground States in the 2020 Election

The charge is punishable by up to 20 years in prison, but prosecutors say they will seek a sentence at the low end of federal guidelines. Dvorskiy also agreed to give back $150,000.

He is one of 14 people facing racketeering charges in the case. Most have pleaded not guilty.