More than 7,700 signatures have been gathered to change the "Redmen" mascot

After a summer of racial awareness where professional sports teams and high schools across the country dropped mascots tied to skin tone, Tewksbury Memorial High School in Massachusetts is still the home of the "Redmen."

"I think it's just a reflection of most of the beliefs in the town," said Grace Morris, a 2019 graduate of TMHS. "I know a lot of people think it's tradition and aren't really up to changing it."

So Morris started a petition to change the name in June and has more than 7,700 signatures.

In an interview with the Lowell Sun, Scott Wilson, a school committee member said they haven't had a single conversation about changing the name.

"I know that the name is an issue," Scott told The Sun. "I know that we need to talk about the issue, but we just haven’t done it."

The debate in Tewksbury has been going on for years. 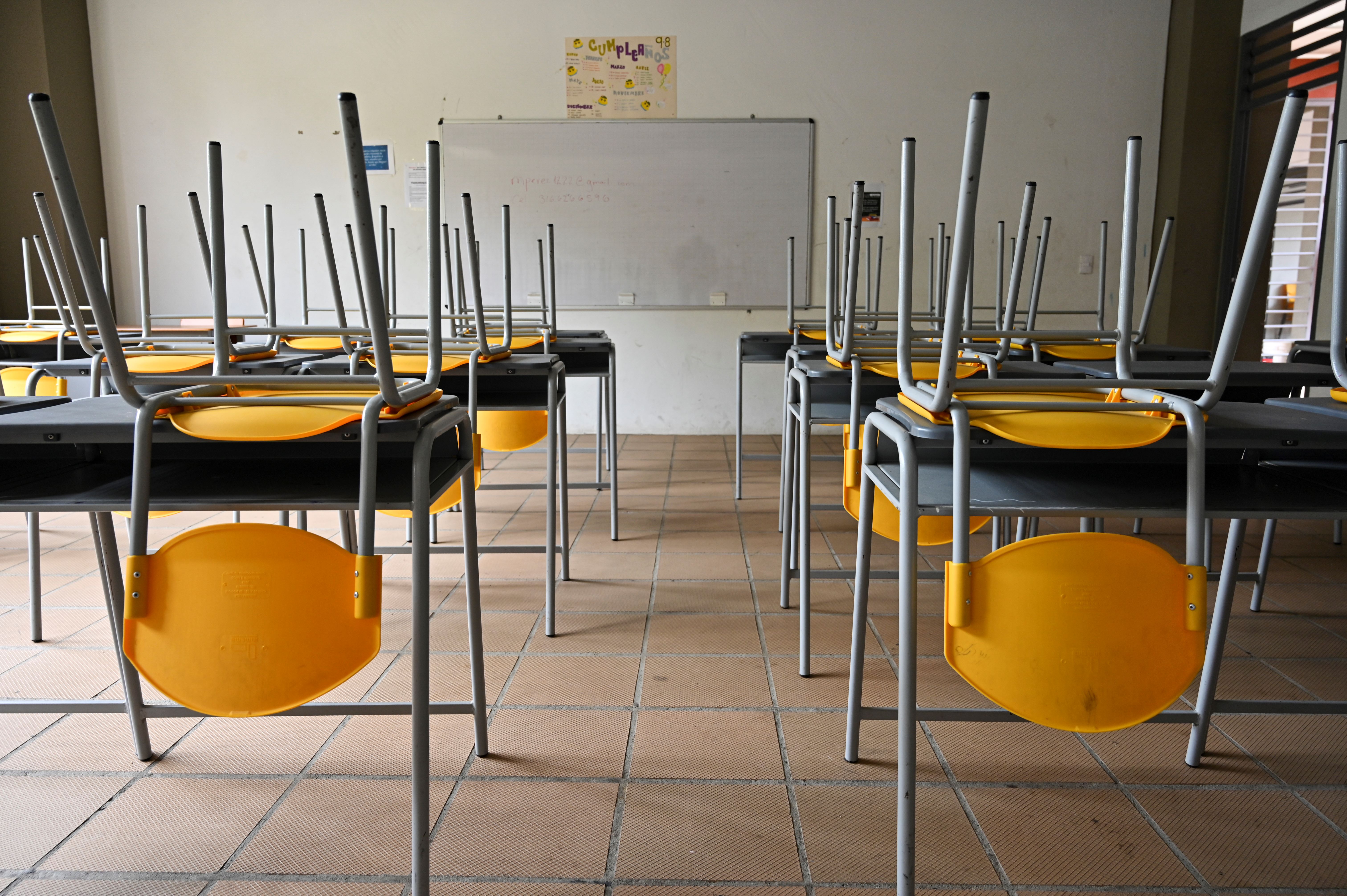 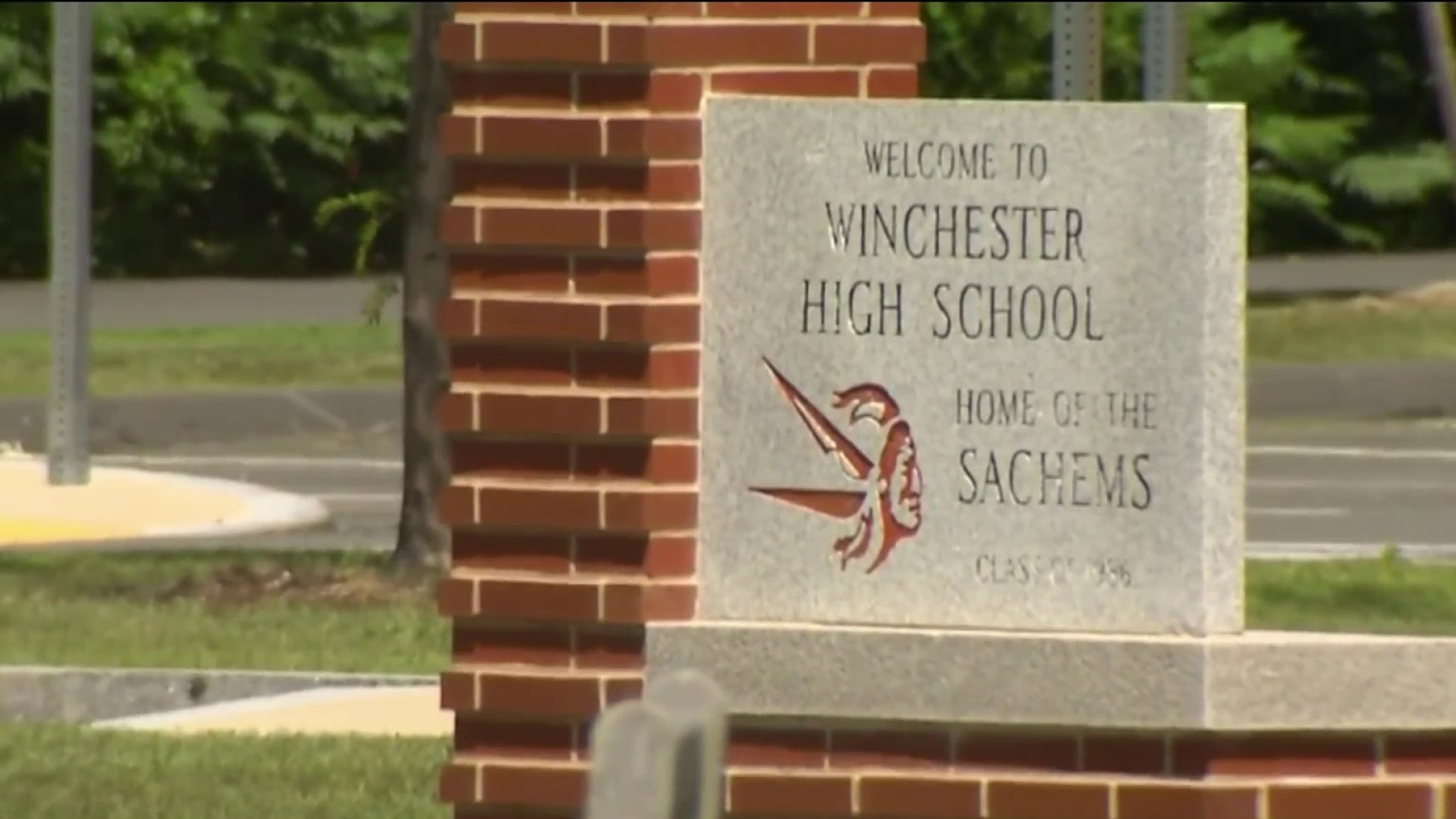 School districts across the state have ditched nicknames this summer.

In June, Walpole's School Committee voted to lose the "Rebels" nickname with its ties to the confederacy.

Last month, Braintree's School Committee removed all Native imagery from the high school's logo after a petition was started there.

"I know that we're in times of COVID and there's a lot of planning they have to do, but I think they need to start talking about issues the general public are dealing with and what their students care about because they should care about students above anything else," Morris said.

Until the name is changed, people will keep talking about this, she said.

NBC10 Boston reached out to the school committee by phone and email and have not yet heard back.