The students were reportedly injured "through the use of some sort of air/water pellet discharge device" that was in the possession of Billerica students.

Police have arrested four people after seven Tewksbury Memorial High School students were injured in an incident in the school parking lot following a boys' basketball game between Tewksbury and Billerica on Thursday night.

Thomas Murphy, principal of Billerica Memorial High School, said in a statement Friday morning that preliminary information is that after the game in the Tewksbury high school parking lot, several Tewksbury students were injured "through the use of some sort of air/water pellet discharge device" that was in the possession of Billerica students.

Tewksbury police were called to the scene shortly after 8 p.m. They said Friday that seven kids were hit. None were seriously injured, but they did have welts from "a pellet gun-type device."

Four teens from Billerica were arrested, Tewksbury police said -- 18-year-old Allane Sonny Takock, two 16-year-old males and a 17-year-old male. All four are charged with assault and battery with a dangerous weapon. All four were scheduled to be arraigned Friday.

Sean Lane, a senior at Tewksbury High School, said his car was hit by one of the pellets as he was walking out of the game.

A parent who did not want to be identified said his daughter was also hit and has a bruise near her eye as a result.

"My kid could have lost her eye. She could be blind in one of her eyes because of what? Because she's from Tewksbury and went to a basketball game?" he said.

Police said the four suspects were driving by in two vehicles and discharged two pellet gun-type devices into a crowd of people leaving the Tewksbury-Billerica basketball game. The weapons were later determined to be gel blasters

"We are extremely disappointed by the actions of some of our students, and this is not reflective of our core values," Murphy said in his statement. "We are committed to working with the Tewksbury Memorial High School community to repair the relationship between our schools."

Billerica Superintendent Timothy Piwowar also issued a statement Friday saying the administration is "deeply concerned" about the incident and condemning the actions of the students involved.

"We wish all those involved a speedy recovery," he said.

Piwowar said the school administration is actively working with police.

"Please know that the safety of our students are of the utmost importance to us. At this time, the police are still investigating the incident and the students, who were allegedly in possession of the air/water pellet discharge device, are not currently in the school building," he said. "The school also stands prepared to respond with appropriate discipline if the investigation warrants."

As a result of Thursday's incident, school officials said no Billerica students will be allowed to attend Saturday's hockey game against Tewksbury at the Breakaway Ice Center. 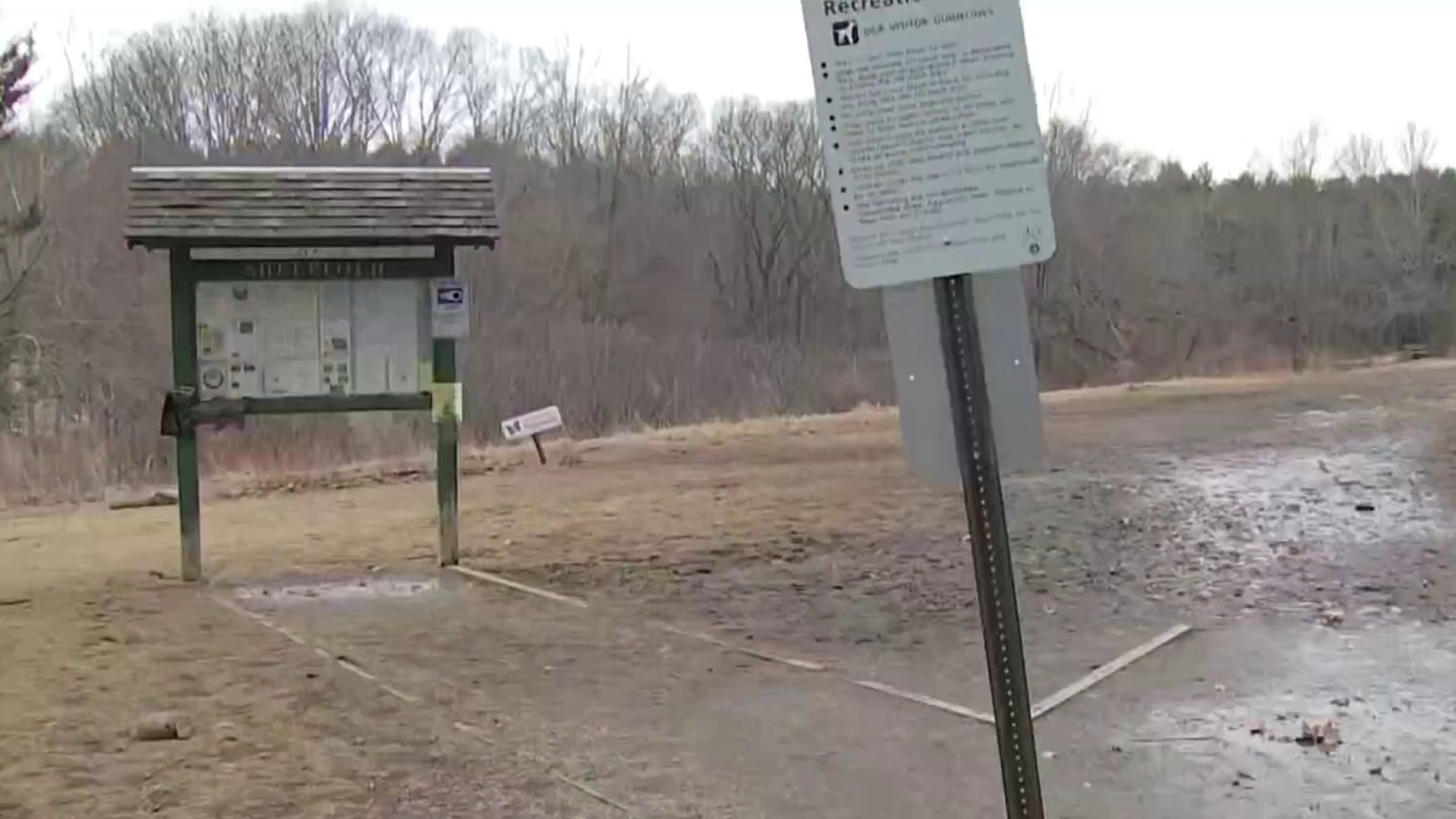