The suspect was reportedly seen running toward the old Mavericks Restaurant

A school in Tewksbury, Massachusetts, was placed in lockdown on Monday afternoon as police searched the area following a robbery at a nearby bank.

Tewksbury police said around 2 p.m. that they are investigating a reported robbery at the Salem Five Bank on Main Street. The Trahan Elementary School has been placed into lockdown as a precaution.

The robbery suspect passed a note to the teller demanding cash, according to police. No one was hurt, though the suspect remains at large.

The suspect is described as around 40 years old and was wearing a black jacket, gray baseball cap, glasses and a surgical style mask. He was last seen on foot on Main Street near March Street. 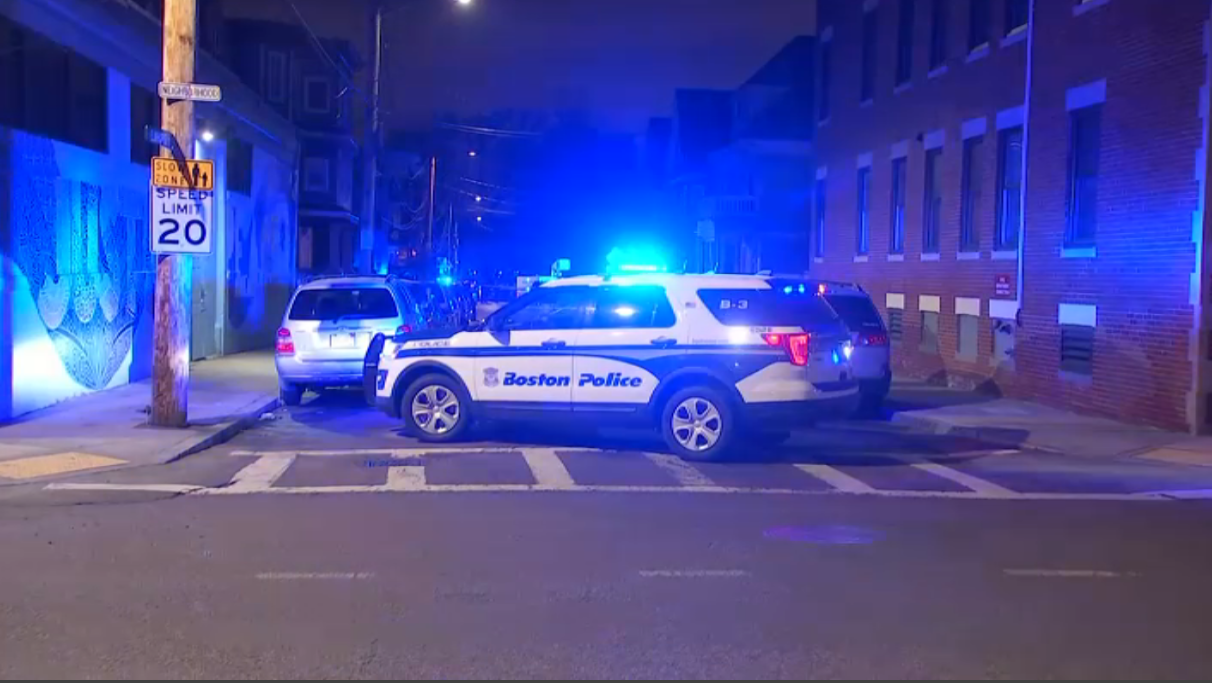