The Case of Usaamah Rahim

Usaamah Rahim was walking to a bus stop in Boston's Roslindale neighborhood in 2015 when he was approached by members of a joint terrorism task force.

He was shot and killed, and a knife was recovered, in a burst of violence in a case that made national headlines.

The officers' actions were ruled justified, but Rahim's family wants the case to get a second look -- and is making progress in court.

We spoke to the family and dug into the case to piece together what happened, even as Boston's district attorney promised a review of the case.

The shooting death of Usaamah Rahim at the hands of police in Boston's Roslindale neighborhood in 2015 was ruled justified, but his family wants the case to get another look.

More on the Usaamah Rahim Shooting 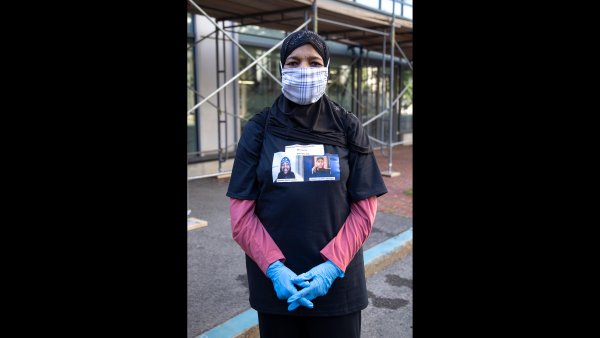