Police say they have identified a suspect who allegedly robbed a Honey Dew Donuts and several other donut shops in New Hampshire and Massachusetts early Friday morning.

Police in Windham, New Hampshire, said they were advised around 6:30 a.m. of a series of robberies that had occurred at multiple fast food donut chains in New Hampshire and Massachusetts along the Mammoth Road/Route 128 corridor.

Within one hour, at least three donut shops were targeted in the crime spree spanning four cities in two states -- on a day that many shops were giving donuts away for free.

"Why are you robbing on National Donut Day?" asked Alex Barton, a Heav'nly Donuts employee. "I don’t know why he’s hitting up donut shops specifically."

Around 6 a.m., there was an attempted robbery at a Dunkin in Lowell, Massachusetts. At 6:15 a.m., a Dunkin in Pelham, New Hampshire, was hit, too.

"Officers heard on the radio that there were thefts or robberies in nearby towns," said Pelham officer Matt Keenliside. "They started making our way over towards the Mammoth Road Dunkin Donuts in our town and then we got a call for a theft of a tip jar that had just taken place."

While heading to the area of Mammoth Road to investigate, Windham officers said they spotted a car matching that description. They reversed direction and attempted to stop the car, but it sped off and officers were unable to keep up with it.

As they continued to search the area, police were advised that an unarmed robbery had just taken place at the Honey Dew Donuts at 18 Mammoth Road in Windham. The suspect reportedly matched the description of the earlier robberies.

Honey Dew employees told police the male suspect approached the drive-thru window on foot wearing a surgical mask. When the window was opened by a worker, the man grabbed the tip jar, resulting in a short struggle with an employee for control of the jar. The suspect was able to take the jar and fled the area in the red Toyota Camry.

Police in Dracut, Massachusetts, said they are also investigating a smash and grab burglary at a liquor store and an attempted robbery at Heav'nly Donuts that occurred on Monday morning.

Dracut police said they were called to Muldoon Liquors at 312 Pleasant St. around 5:04 a.m. for a report of a burglary. An unknown suspect had smashed a glass door and stolen some lottery tickets.

About a half hour later, at 5:36 a.m., police responded to Heav'nly Donuts at 592 Merrimack Avenue for a report of an attempted robbery. Employees said a man had walked in and handed a note to staff indicating that he had a weapon. He unsuccessfully attempted to take the cash register, and then fled on foot. Police searched the area but were unable to find him.

The suspect in that incident was described as a man wearing shorts and flip flops.

"Apparently he came in, he said he was armed. He had his hand concealed under and he passed them a note. It was like written in crayon on a gum wrapper or something and it just said to hand him the money," Barton recalled.

Thankfully no one was hurt in any of these incidents, but the string of crimes put people in the area on high alert.

All of these incidents remain under investigation. 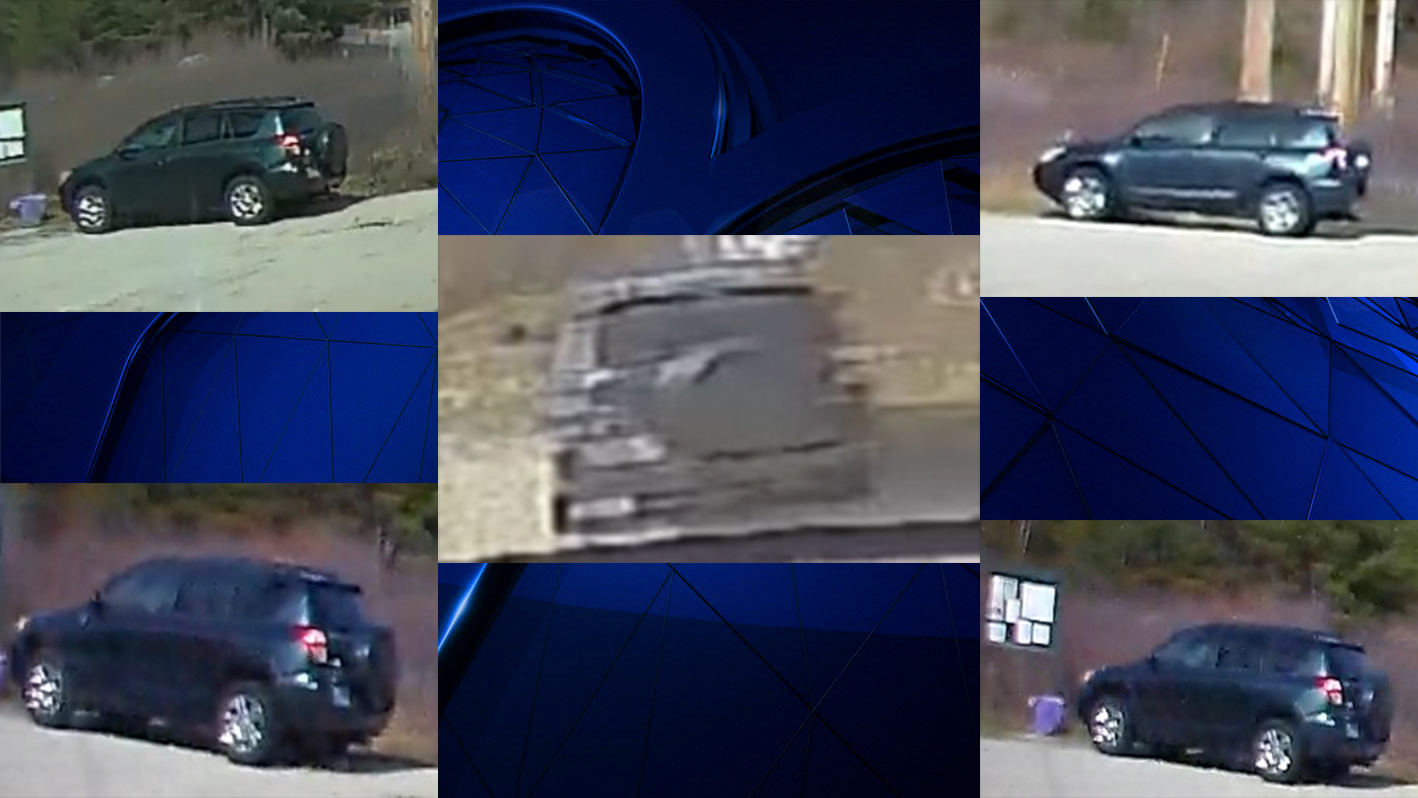 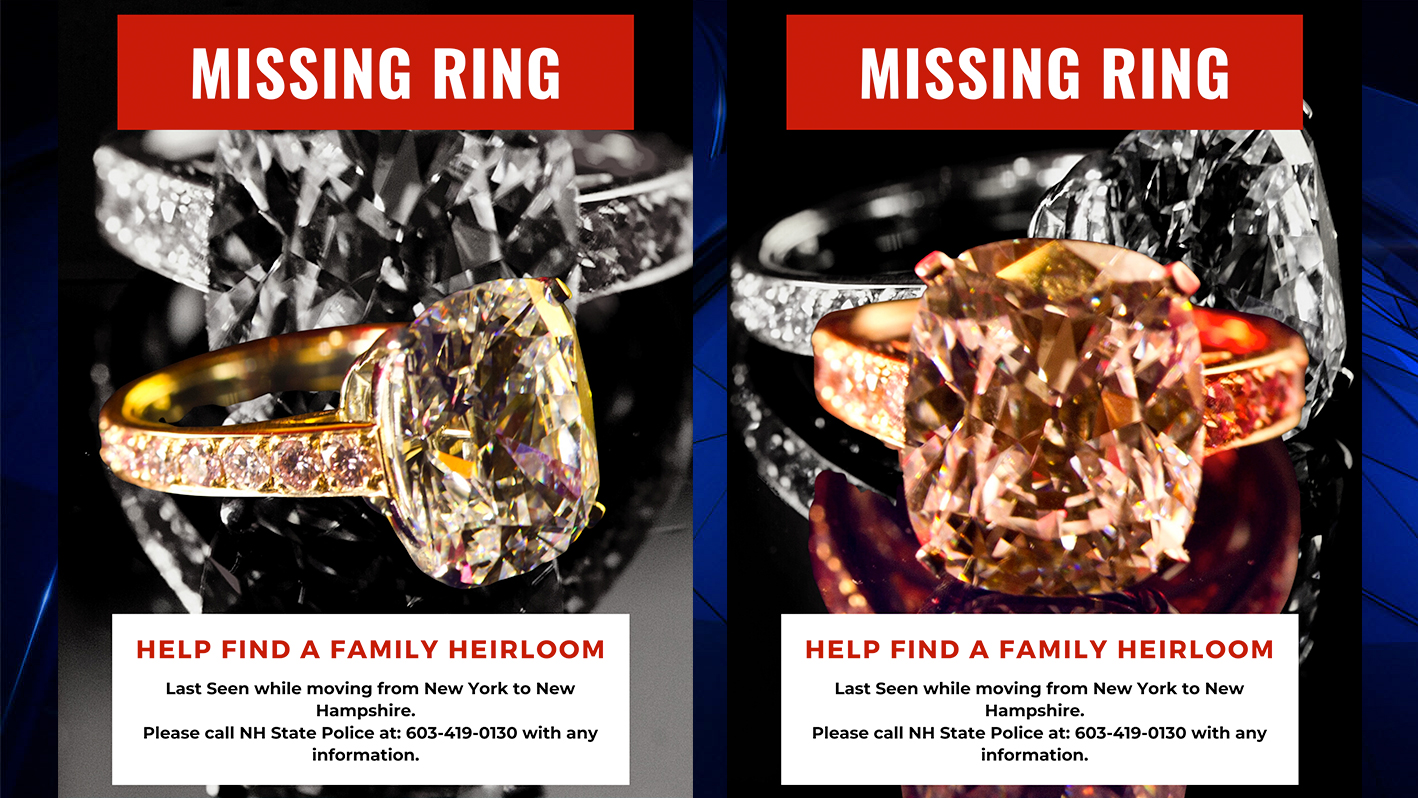 Have You Seen This Diamond Ring? Family New to NH Looking for Lost Heirloom 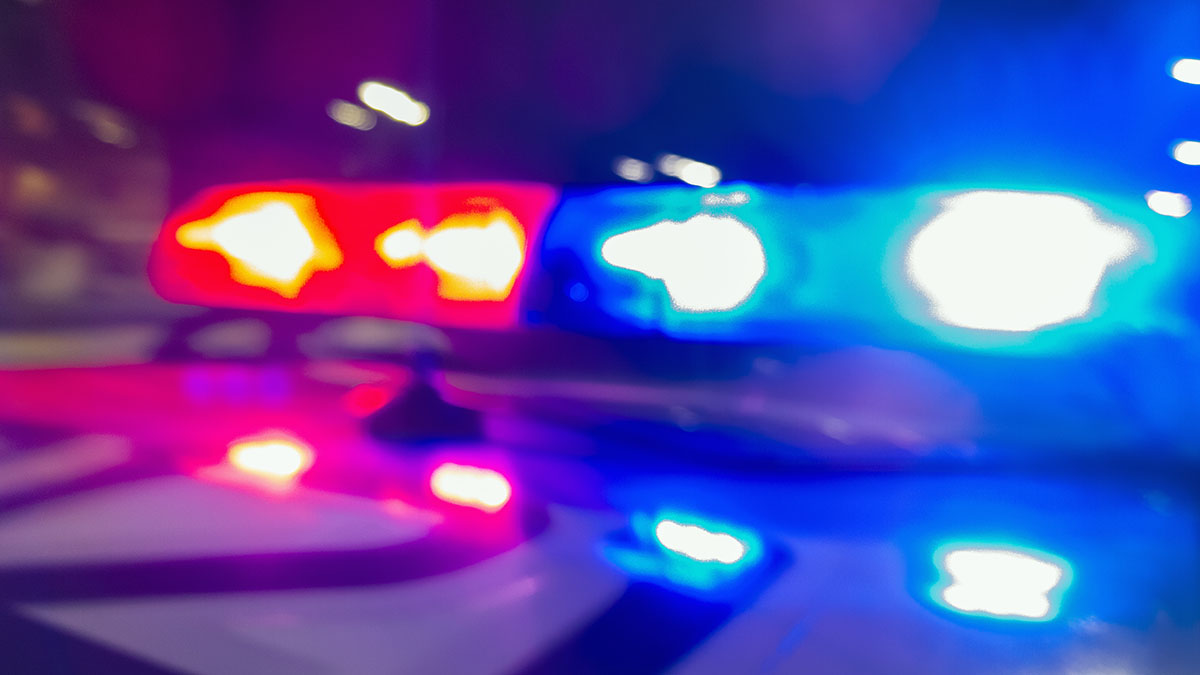