The Massachusetts Millionaire's Tax Passed. So What Happens Now?

Massachusetts voters approved an amendment to the state constitution Tuesday that will increase taxes on those earning more than $1 million a year.

Question 1, the so-called millionaire's tax, passed by a close margin to amend the state Constitution for the first time in 22 years. It imposes a 4% surtax on top of the state's 5% flat tax for the portion of annual household income that exceeds $1 million. Those making up to $1 million, but not exceeding that amount, won’t pay any new taxes.

The race was called on Wednesday afternoon, with 52% of voters in favor of the initiative and 48% against.

The state’s constitution currently requires all income be taxed at uniform rates. The $1 million threshold will be adjusted each year to reflect cost-of-living increases.

Question 1 on the Massachusetts ballot concerns a tax hike for high earners.

Question 1′s supporters — including a coalition of labor unions, community organizations and religious groups — argued the new tax would generate about $2 billion in annual revenue that could be used for education and transportation.

"On Tuesday, Massachusetts voters seized a once-in-a-generation opportunity that was years in the making," Jeron Mariani, campaign manager for the "yes" camp Fair Share for Massachusetts, said. "We've done what some thought was impossible: passed the Fair Share Amendment to create a permanently fairer tax system and deliver billions of dollars in new revenue for our public schools, colleges, roads, bridges, and transit systems."

Opponents, including business groups, warned the measure will end up costing jobs while driving away some of the state’s wealthiest citizens. They also said the additional state tax revenue is not certain to actually be spent on education and transportation since it is subject to legislative appropriation.

The Coalition to Stop the Tax Hike Amendment spokesperson Dan Cence said the opposition campaign was "disappointed" by the initiative's passage, calling it a "setback for the Massachusetts economy."

"There is no guarantee that this ill-conceived amendment will increase spending for either education nor transportation," he said. "It will, however, severely impact retirees, homeowners, and hardworking residents across the state. This amendment will hurt small businesses as they struggle with inflation, supply chain issues, and work to rebuild from the negative impacts of the pandemic."

History of the Millionaire's Tax

Question 1 had been challenged by businesses, some lawmakers, and other voters who said the attorney general-approved summary of the question was “completely misleading” because it could lead voters to believe the money could only be spent on education and transportation. The Supreme Judicial Court ruled the question summary and one-sentence statement describing the effects of a “yes” vote complied with the state constitution.

The so-called millionaire's tax was first introduced in 2015, though the Boston Globe reported Wednesday that the first attempt to undo the state's flat rate income tax was in 1962. Advocates battled for the 4 percent surtax for three years until it was shot down by the Supreme Judicial Court in 2018 before it could make it onto the ballot. The Legislature passed the Constitutional amendment again in 2019 and 2021 to put the question to voters on Tuesday.

How Did Question 1 Voting Break Down?

The initiative passed comfortably in the metro Boston area and Pioneer Valley, with liberal strongholds of Somerville and Northampton coming in at 79% and 82% in favor, respectively.

In the wealthy town of Wellesley, where the median household income is $213,684, only 37% of voters favored the surtax.

The question also did well in Western Massachusetts, with vote shares as high as 75% in favor in Williamstown and 76% in Great Barrington.

How Will the Millionaire's Tax Work?

Though the question's passage will change the Constitution, it won't give the Legislature a free pass to impose income tax rate changes on other levels of income.

"Because the proposed tax would be written into the Constitution, it does not give the Legislature the ability to introduce additional brackets without going back to the voters at least once more for that authority," the Massachusetts Tax Foundation's report on the question in September said.

The amendment added to the Constitution adds that the $1 million threshold will be adjusted annually for inflation to "ensure that this additional tax continues to apply only to the commonwealth's highest income taxpayers."

Supporters and opponents of the ballot measure released statements throughout the day Wednesday. The Massachusetts High Technology Council, which invested in the No on 1 campaign and has led anti-surtax efforts for years, said voters were "caught in a tax trap and misled into voting for a permanent new tax."

"As Massachusetts residents and businesses prepare for a likely global recession in 2023, our economic prospects will be handicapped by the fallout of a Constitutional Amendment that is detrimental to our business climate and harmful to the state's already fragile post-COVID competitive position," President Christopher Anderson said.

Associated Industries of Massachusetts also released a statement that Question 1 would have a "negative impact" on "small businesses and the economy as a whole."

"The proposal will have an immediate effect on businesses organized as pass-through entities," AIM said. "These companies -- many of them small, family businesses that invest profits back into their businesses to grow and expand -- will be punished for their success with higher taxes. This will prevent businesses from being able to buy machinery and equipment and provide competitive pay increases for employees at a time of heightened economic uncertainty."

The American Federation of Teachers of Massachusetts, however, was enthusiastic about the question's passage. The Massachusetts Teachers Association spent more than $10 million to support the surtax.

"Starting next year, Massachusetts will have a fairer tax system and substantial new revenue to invest in our public schools, colleges, and transportation systems," AFT Massachusetts President Beth Kontos said. "Years from now, our communities will continue to see the benefits of better schools, safer roads, and a tax system that asks those at the very top to do their part. 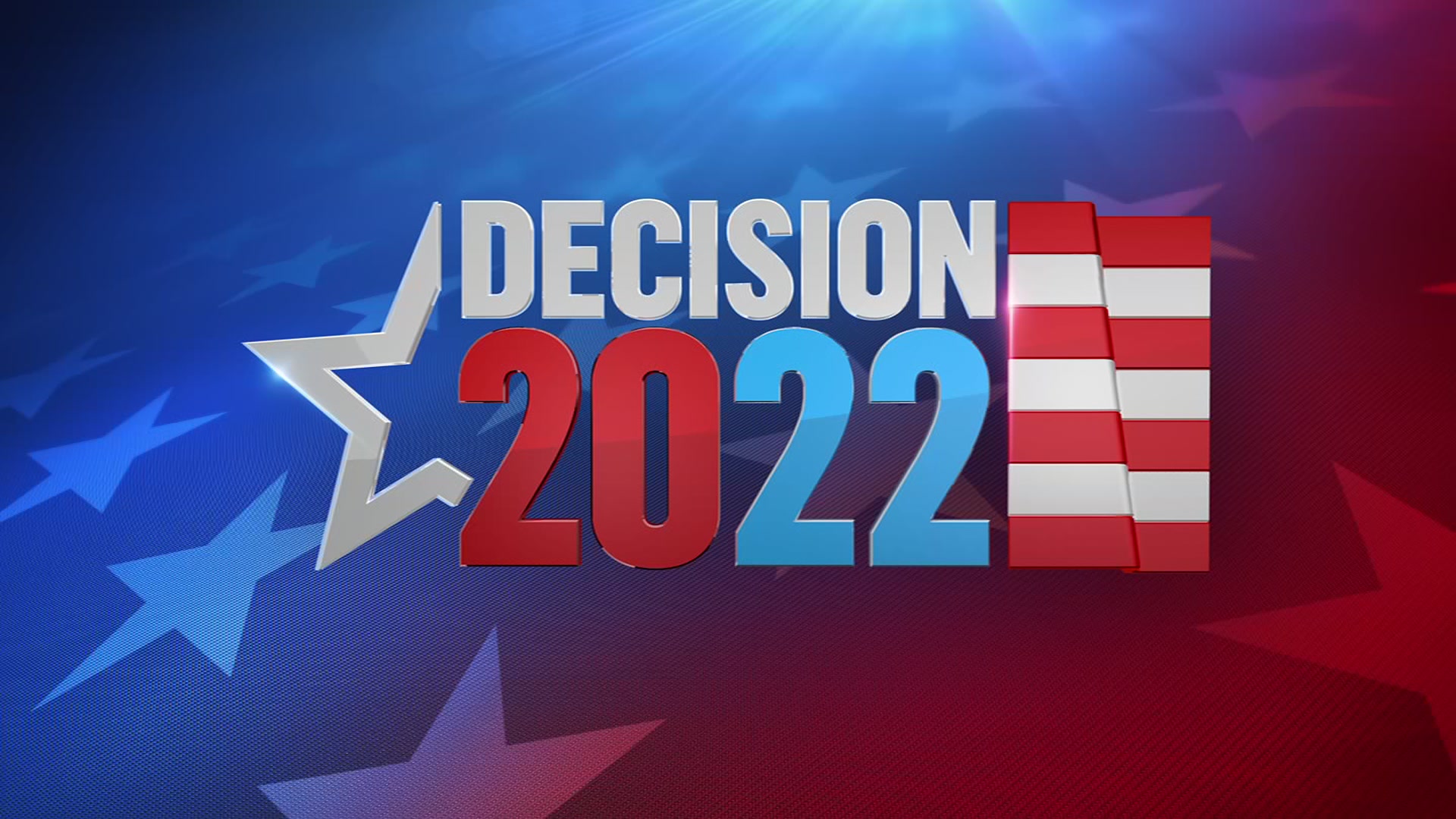 Who Won the 2022 Massachusetts Ballot Questions? Winners Projected in All 4 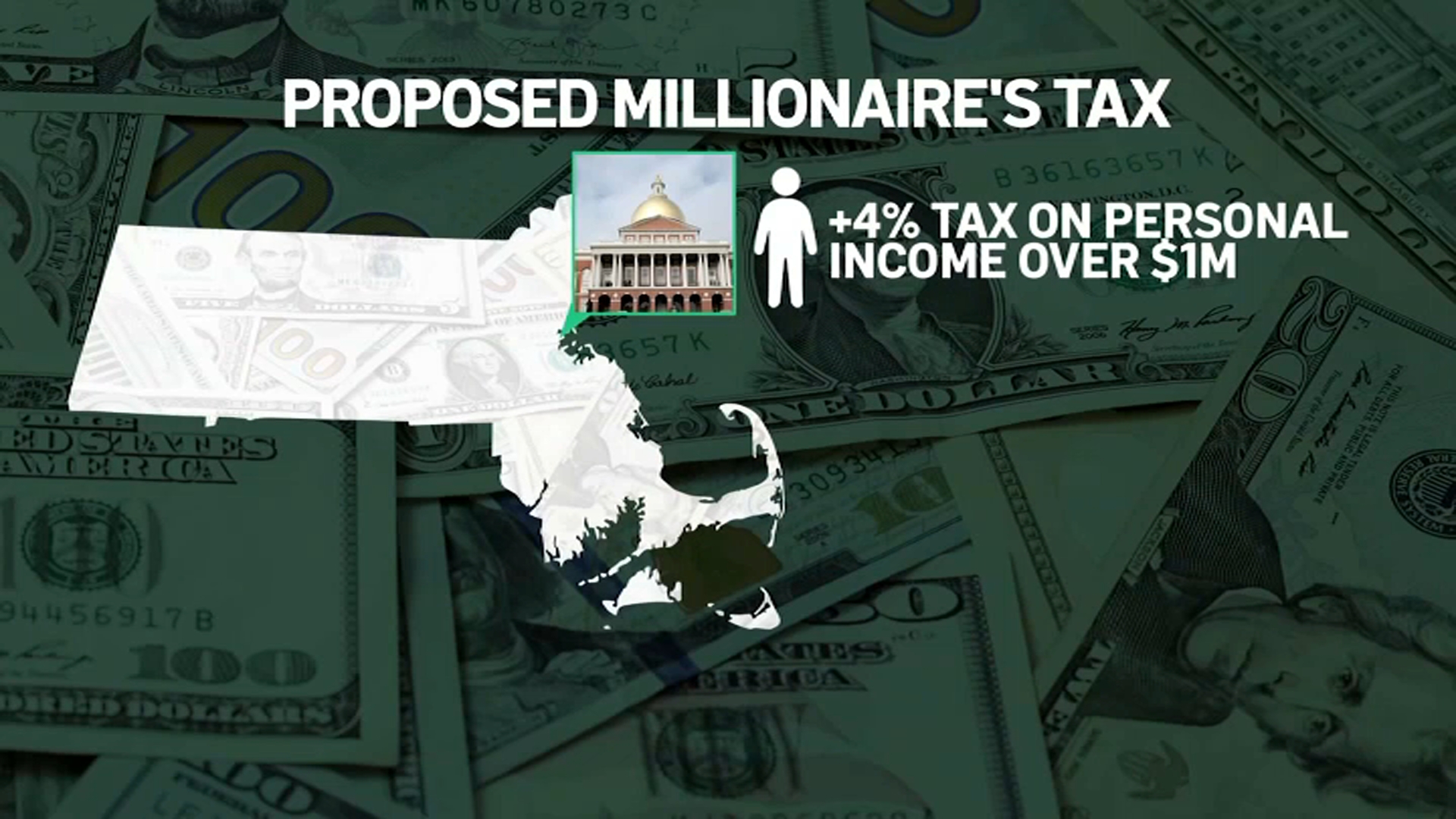