Camps said they keep the kids in pretty small groups, so their counselors can keep a close eye on them to make sure they're drinking enough water and not showing any signs of dehydration

For the kids at the Greendale YMCA's camp on Monday, when the temperature topped 90 degrees for the second day in a row in Massachusetts, it meant "water, water, water!" she said.

As hot weather continues, people across New England are trying to stay cool.

Between swimming in the indoor pool to running through the splash pad outside, the goal was to stay cool and protected from the hot sun, even as the temperature rises -- and it's expected to, with the heat index going above 100 through Wednesday.

"It's so important. The last thing we want is for kids to go home and end up with a sunburn," said Puleo. "It's going to be a long summer. We're going to start healthy habits now -- safe around water and safe in the sun."

Over at Camp Kinneywood in Holden, Girls, Inc. campers had it made in the shade --and in the pond -- while they rejoiced in reuniting for camp after a year off due to COVID.

Eight-year-old Raeya Okeefe said the best part was "seeing my friends and being able to swim."

Girls, Inc. of Worcester CEO Victoria Waterman said, "We've got all kinds of treats for them: buckets of water going overhead, lots of water games. They're staying cool and having fun."

At Broad Meadow Brook Nature Day Camp in Worcester, frequent water bottle breaks and nature hunts in the brook were key to staying cool and hydrated.

With heat at an uncomfortable and dangerous level in Boston, people who braved the temperatures hit the beach to stay cool.

But they also planned out the day strategically, to avoid strenuous activities during the hottest hours.

"The forest is always about 10 degrees cooler in the beginning part of the day, so we'll do any of our hiking and that kind of stuff in the morning, and then after lunch, we'll make sure we're doing water games," Camp Director Lisa Carlin said.

The camps all said they keep the kids in pretty small groups, so their counselors can keep a close eye on them to make sure they're drinking enough water and not showing any signs of dehydration.

More on the Mass. Heat Wave 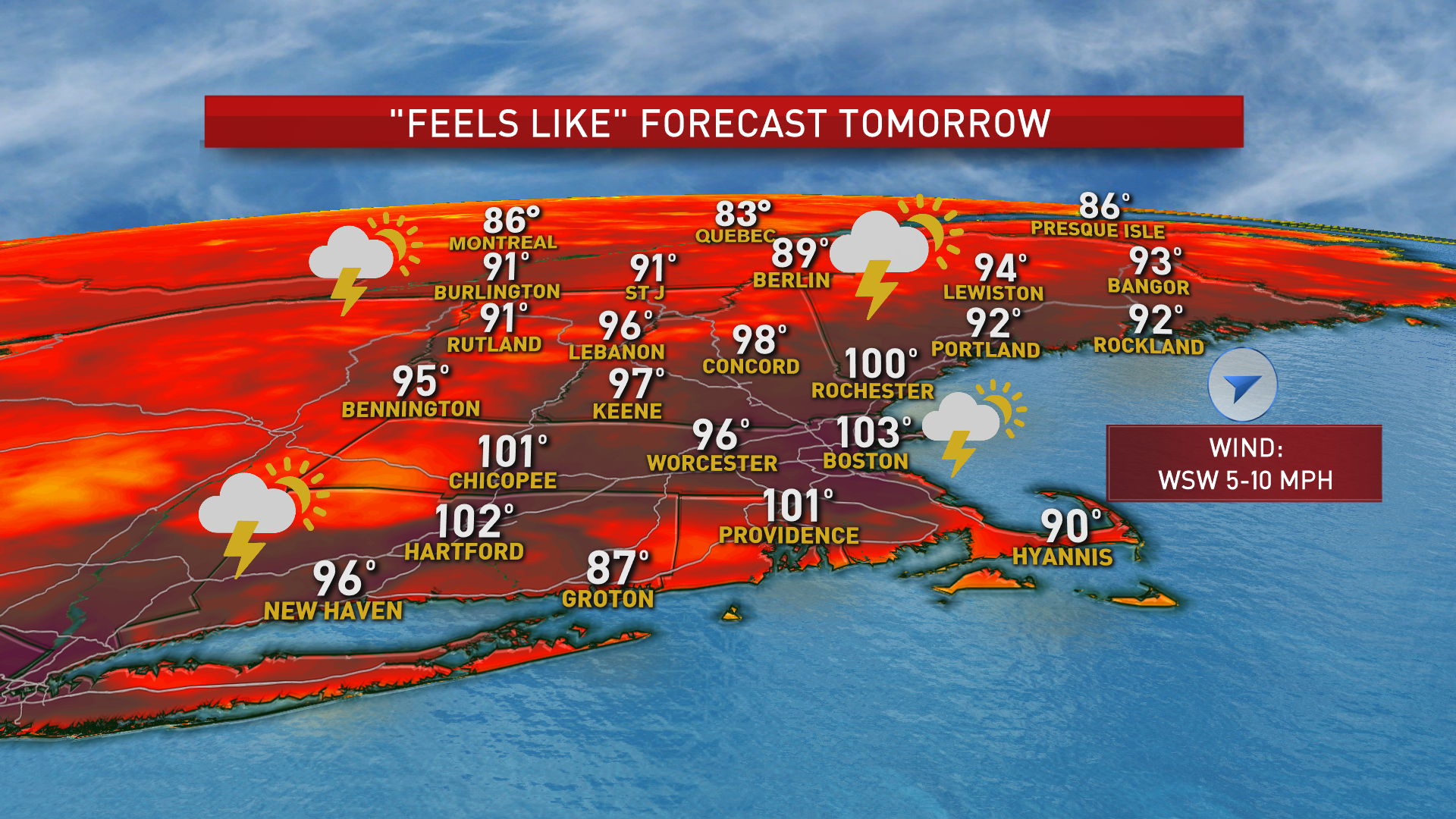 FIRST ALERT: As Heat Wave Drags on, What to Know About Thunderstorm Threat 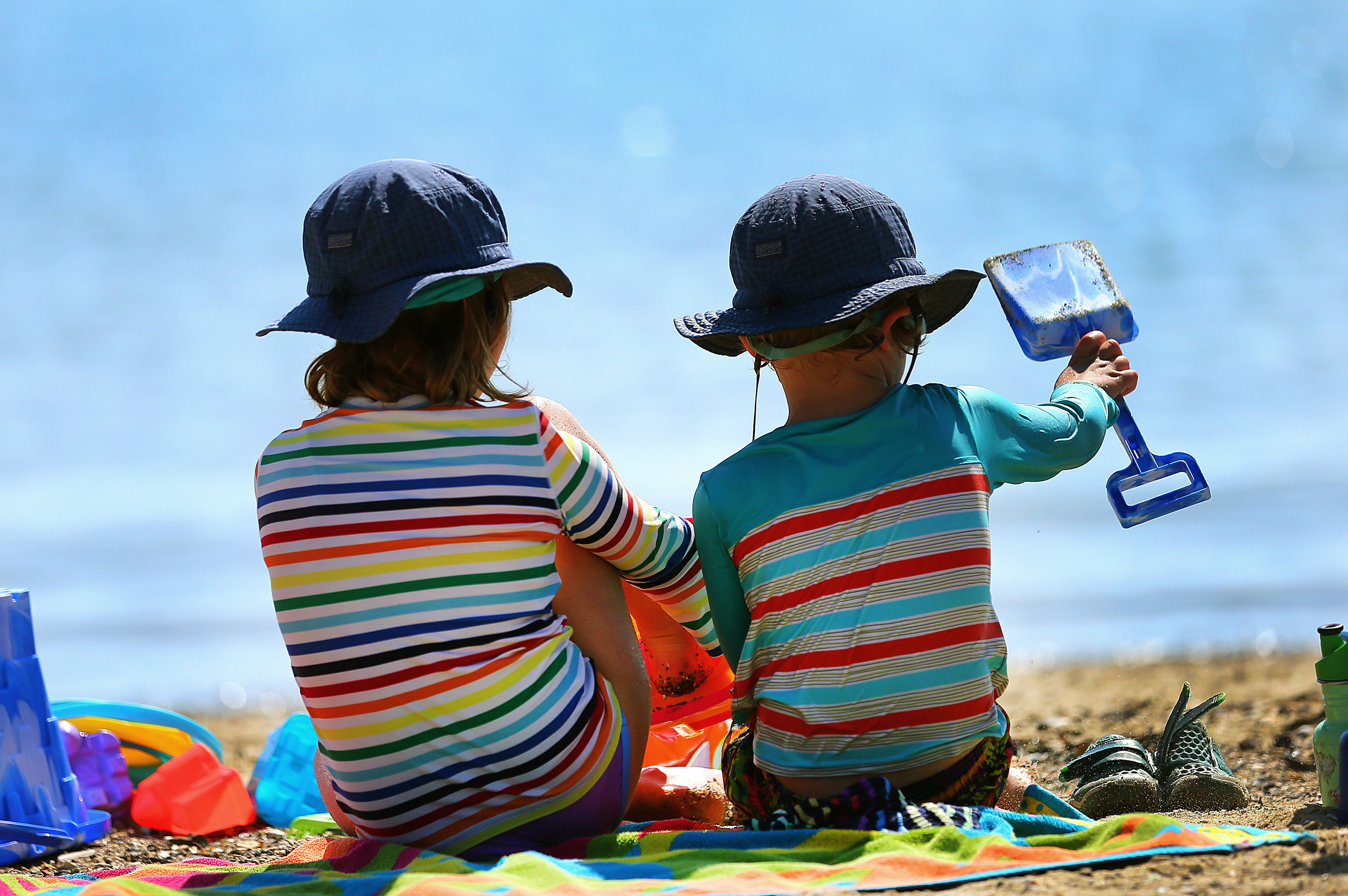