The Virtual Boston Marathon Raised More Than $32M for Charity

Boston Marathon runners raised $32.1 million for charity in the virtual edition of this year's race, pushing the event's fundraising total since 1989 to more than $400 million, marathon organizers said Thursday.

The money will go to 242 different nonprofits through the charity programs of the Boston Athletic Association and John Hancock, the race's top sponsor.
Last year's race raised a record $38.7 million for charities. Organizers expected to surpass that before the marathon was shifted to a virtual event because of the COVID-19 pandemic.

Because this year's Boston Marathon is virtual and some runners have dropped out, some charities might not get the money that they need. But some runners are still committed to the cause.

Instead of 30,000 runners making the trek from Hopkinton to Boston in April, more than 16,000 people from all 50 states and 83 countries covered the required 26.2 miles in their own neighborhoods during a 10-day period in September, organizers said.

"Although this year's race was different, runners came together to cross their own finish lines and collectively lift up each other and the nonprofits they represent,'' John Hancock President and CEO Marianne Harrison said in a statement. 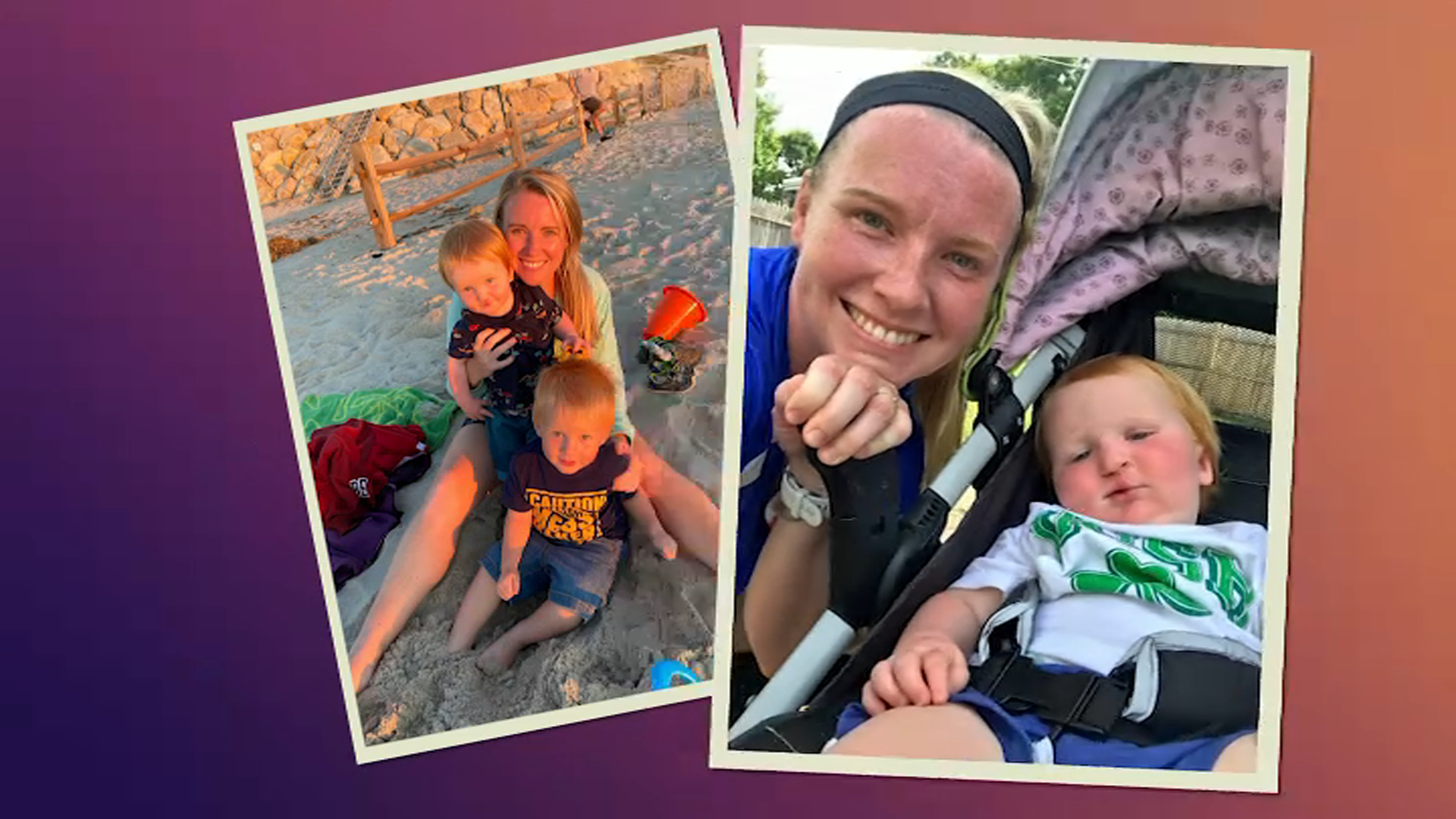