Debbie Furtado was driving to work around 5:40 a.m. during Thursday's storm when the road just crumbled out from underneath her

The scene has been stabilized right now in Portsmouth, Rhode Island, but there were definitely some very frightening moments early Thursday morning.

A woman who lives on Fairview Lane was driving to work around 5:40 a.m. during Thursday's storm when the road just crumbled from underneath her. The rushing floodwaters underneath the pavement caused it to buckle and collapse.

Stunning video showed the massive storm damage, and residents who have lived in the area for decades said they'd never seen anything like this.

Crews worked to dig up the road throughout the afternoon after it partially collapsed Thursday, causing major damage.

Wareham was hit hard by flooding after 7+ inches of rain fell, inundating basements and backyards.

The area was slammed with rain overnight, but no one expected damage like what happened to Fairview Lane.

Donna Viveiros lives at the bottom of the the street near the Sakonnet River and woke up to her basement completely flooded.

“It sounded like buckets just smashing against the house,” she said. “I did not expect this. The neighbors around here have been here for 20-30 years and have never seen anything like this.”

"The rain was incredible," said Cathy Arcello. "I think it just exploded so I woke up to seeing my neighbor's car teetering on the edge of going into the big hole.”

Large portions of a road in Portsmouth, Rhode Island, crumbled and collapsed underneath Debbie Furtado's car as she was driving to work.

Debra Furtado was the person in this car on her way to work around 5:40 a.m. Thursday when road gave way, leaving her car teetering over a hole.

"I heard this crash. The whole road fell down under me," Debbie Furtado said. "That road was flat when I was going out. And it just went down -- the car -- so I had to crawl out of the car on the other side."

Furtado was not injured in the incident, and said she's just glad a school bus full of children wasn't driving on the road at the time.

This will be a long-duration project as all of the storm drains will have to be rebuilt but neighbors say they're just thankful no one was hurt. 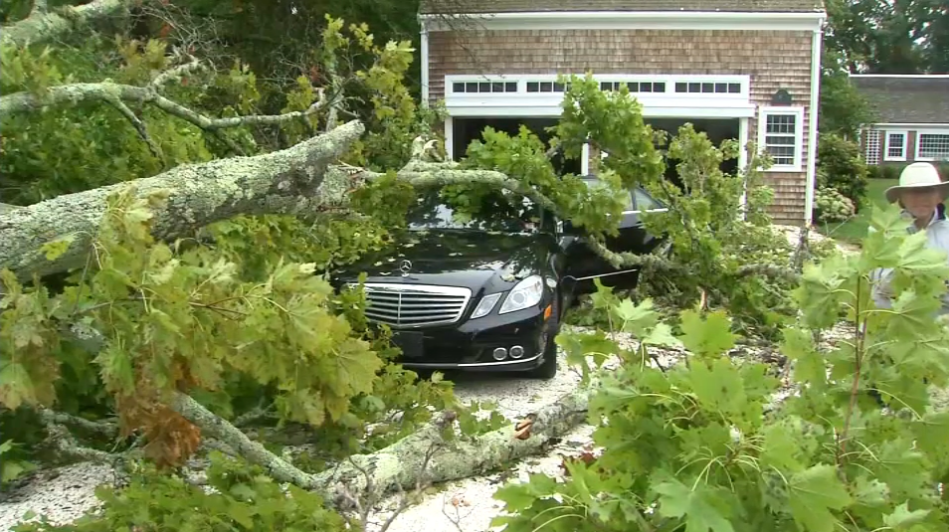 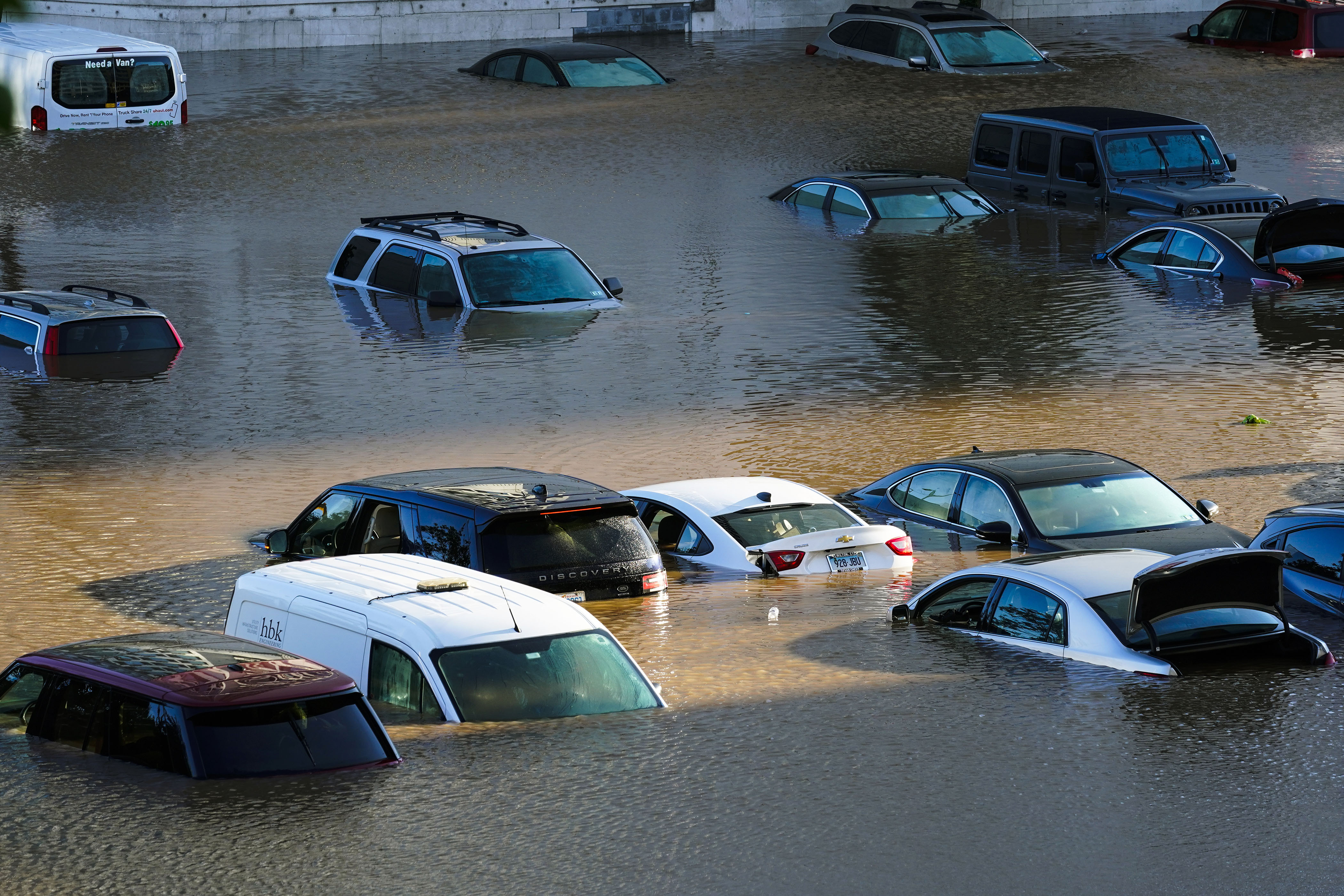