These New England Restaurants Are Among the Most Beloved Nationwide: OpenTable

Two of the New England joints that made the cut were in Boston, in the Back Bay neighborhood

Three of the country's 100 most beloved restaurants in 2022 are right here in New England, according to a new ranking put out by OpenTable.

OpenTable analyzed more than 13 million restaurant reviews from across the U.S. to come up with their annual list.

Two of the New England joints that made the cut were in Boston, in the Back Bay neighborhood.

Abe & Louie's — described as "the epitome of a classic steakhouse" — was one of the Boston eateries to make the ranking. The restaurant offers premium steaks, classic dishes and fresh seafood. Abe & Louie's is located at 793 Boylston Street, and also has a location in Boca Raton, Florida.

Atlantic Fish is the other spot in the Back Bay that has been distinguished by OpenTable as one of the country's most beloved spots. The restaurant, which is located almost next door to Abe & Louie's on Boylston Street, has been known for serving signature seafood dishes with freshest catch since 1978.

As for the third New England entry, foodie town Portland, Maine has made the list with Scales. Scales, which is right next to the Casco Bay Ferry Terminal, offers New England classics like fried seafood and views of Portland's harbor. 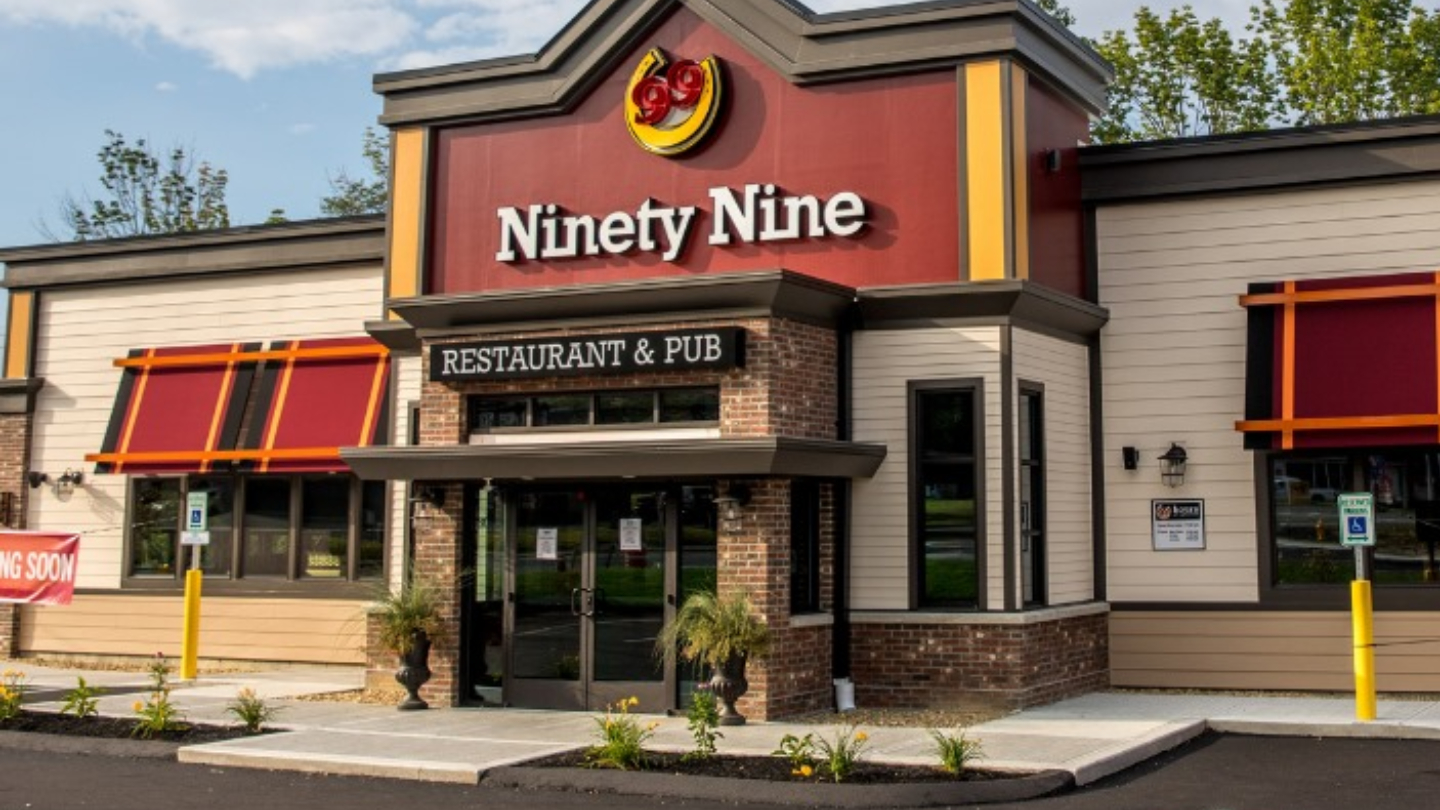 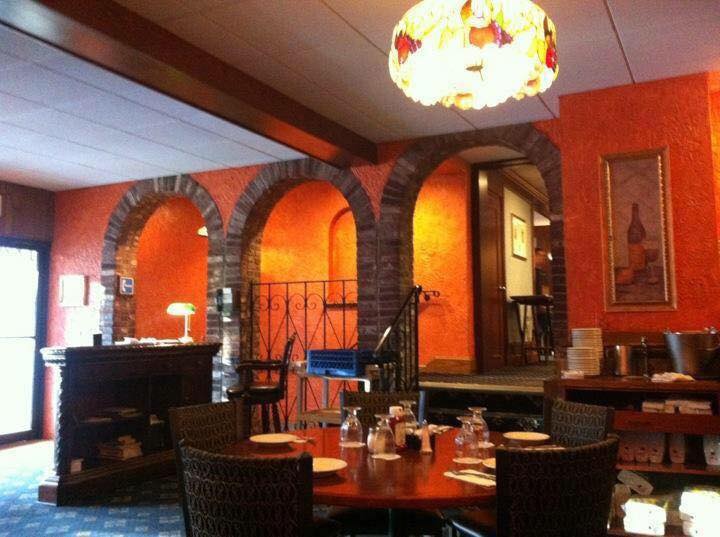