This Interfaith Tradition Still Feeding the Hungry on Christmas, and More Than Ever

"Although I'm Jewish, people ask me all the time what my favorite holiday is, and it's Christmas," said the organizer of this Christmas Day dinner for around 1,500 in Malden

This decades-old holiday tradition for a Jewish father and son looks a lot different from when they started more than 30 years ago.

Project Ezra's Christmas Day dinner in Malden, Massachusetts, is feeding more people this year than ever before. And since some volunteers called out sick with COVID-19, they're doing it with fewer people.

"We know that food insecurity in the Greater Boston area is an issue and, really, it's people of all faiths and all backgrounds coming together on Christmas Day to help out," organizer Jonathan Weiner said. "Although I'm Jewish, people ask me all the time what my favorite holiday is, and it's Christmas."

Ed Weiner and his son Jonathan started giving out a few hundred meals on Christmas Day in the late 1990s. The event has grown into a production, with over 100 volunteers serving around 1,500 dinners.

Christmas morning will be brighter for a family after they lost belongings in a fire.

All told, volunteers serve more than 600 lbs. of roast beef, 400 lbs. of potatoes and a mountain of vegetables, all cooked by Michael Levine, the head chef at Rockefellas in Salem.

Volunteers start cooking at 1:30 a.m. on Christmas Day. Then they pack up the roast beef dinners with all the fixings, deliver to over 1,000 people and serve a few hundred walk-ins at Malden High School. Around 50 drivers signing up to deliver meals in at least a dozen communities including, Melrose, Everett, Somerville and Revere.

The entire community pitched in, including local synagogues and the mayor's office. Food donations came from Costco in Everett and Binbo Bakery and the Bread of Life in Malden.

Many of the volunteers and city workers involved grew up in Malden.

"It's like a high school reunion every year," Levine said.

More on Christmas in New England 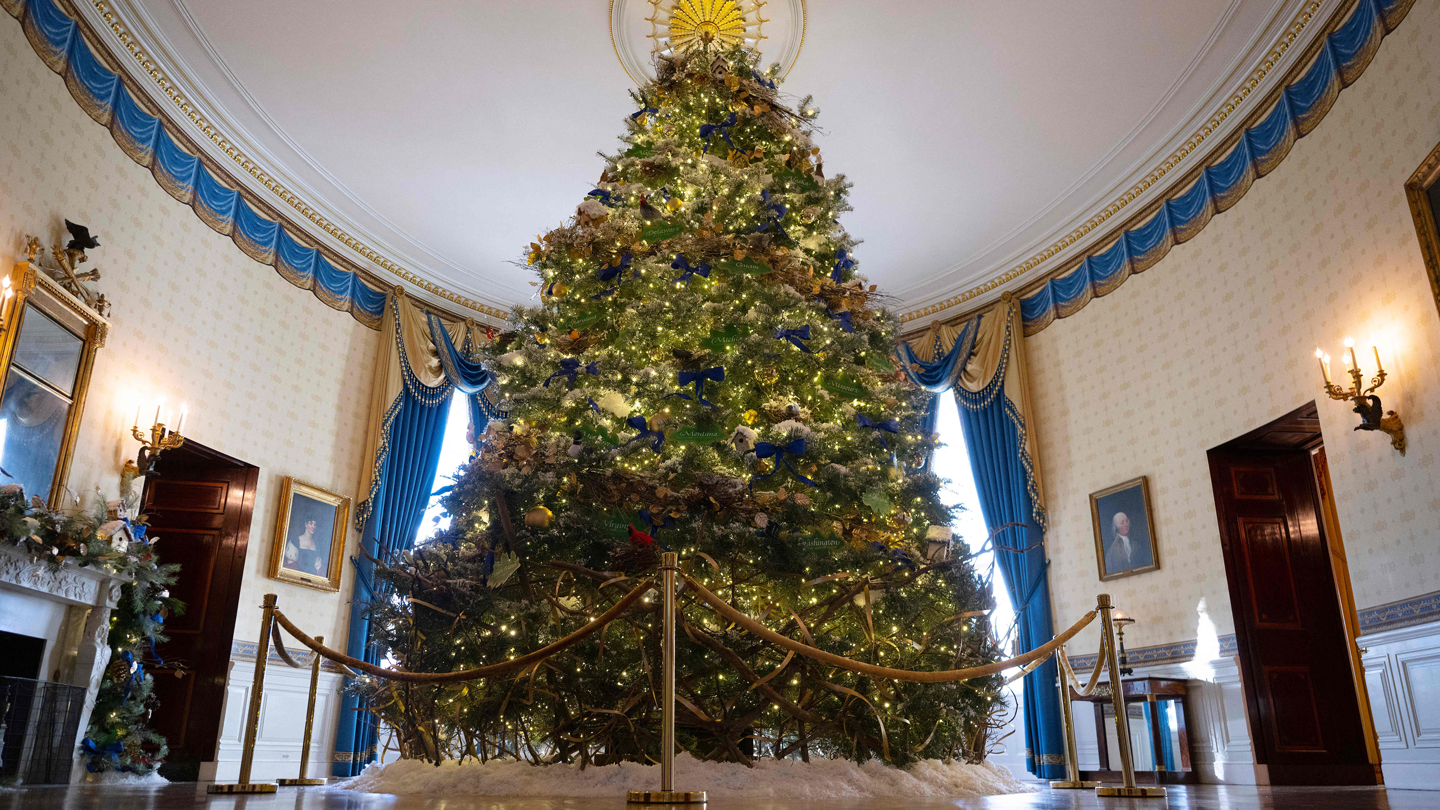 This Boston Couple Helped Decorate the White House for the Holidays: PICS 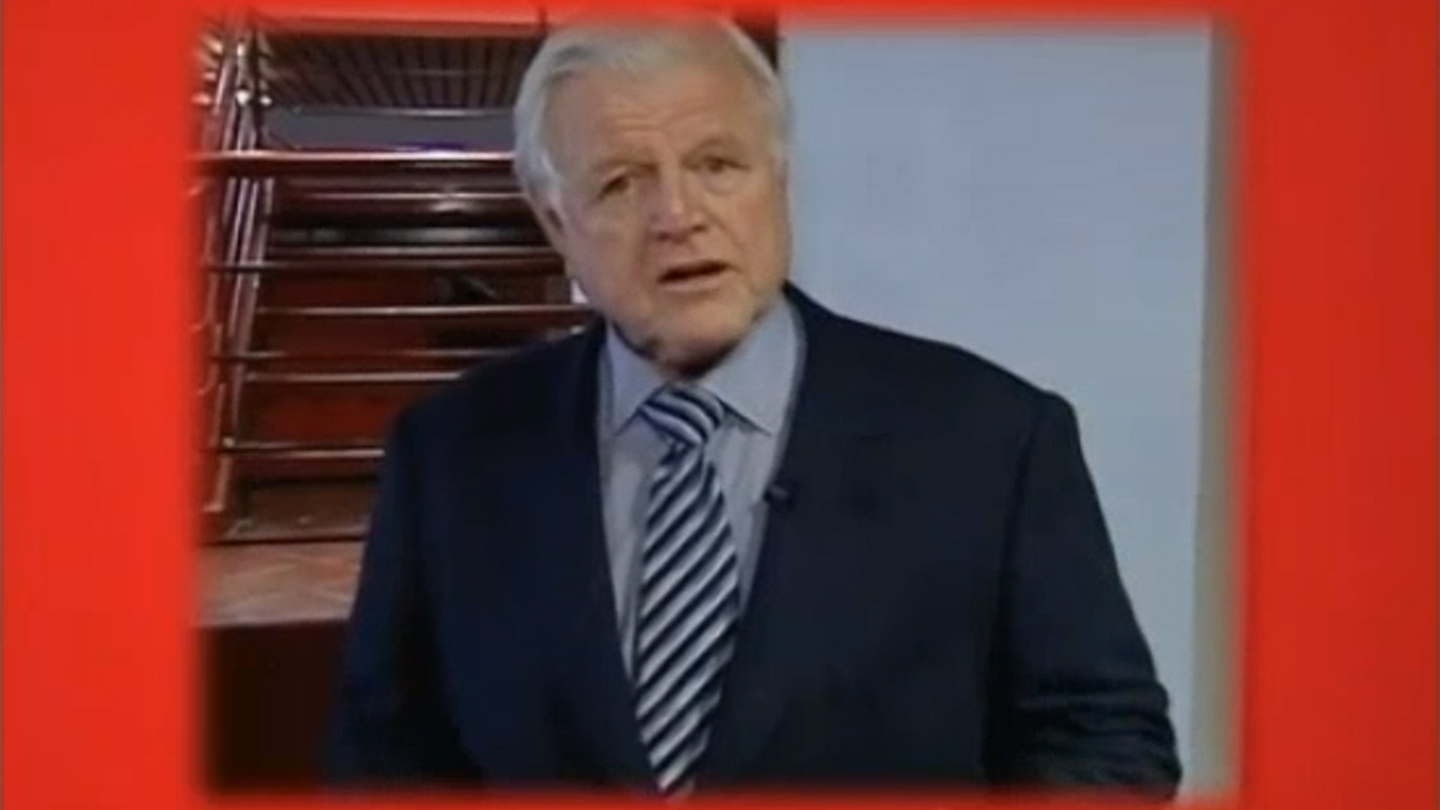