The streets of Melrose, Massachusetts, are ready for spooky season, but in the city’s schools, Halloween is now off limits. The superintendent said the decision was made to promote inclusivity, but some parents do not buy it and they are not afraid to fight back.

Cal Finocchiaro, a Melrose mother of three, thought it was a trick when she heard the district was doing away with Halloween celebrations in the classroom.

“It just came out of nowhere and we just can’t wrap our heads around it,” Finocchiaro said.

She found out just two weeks before one of her sons was going to dress up and attend one at Winthrop Elementary.

“Teachers are being told to take down jack-o’-lanterns from their rooms and replace them with leaves. They are not just de-emphasizing Halloween. They are removing the term and everything that goes with it,” Finocchario said.

Whether you're looking to save on snacks, your kids' costumes, or to deck your place out all spooky-like for less, deal-maker Trae Bodge has tips and tricks on ways to help you save this Halloween. (Bodge is compensated by some of the coupon companies in this segment.)

In an email to parents, the superintendent explained the reasoning behind her decision. She said in order to focus on community building through fall celebrations, the district has to de-emphasize Halloween.

“We pride ourselves on being, ‘One community, open to all.’ For this to be true, we must live this mantra in all that we do. This includes in school celebrations,” superintendent Julie Kukenberger wrote.

Those who disagree started a petition to try and save the holiday at school. It now has more than 1,000 signatures.

“There are hundreds and hundreds of people in this town who are not okay with this change,” Finocchario said.

In a crowd at dismissal, NBC10 Boston found one parent who understood the superintendent’s decision.

“I don’t mind dressing up, but symbolic foods and what not in the classes were something that we tolerated, but were not 1000% comfortable with,” mom Tamar Forman said. How to Safely Trick-or-Treat This Halloween 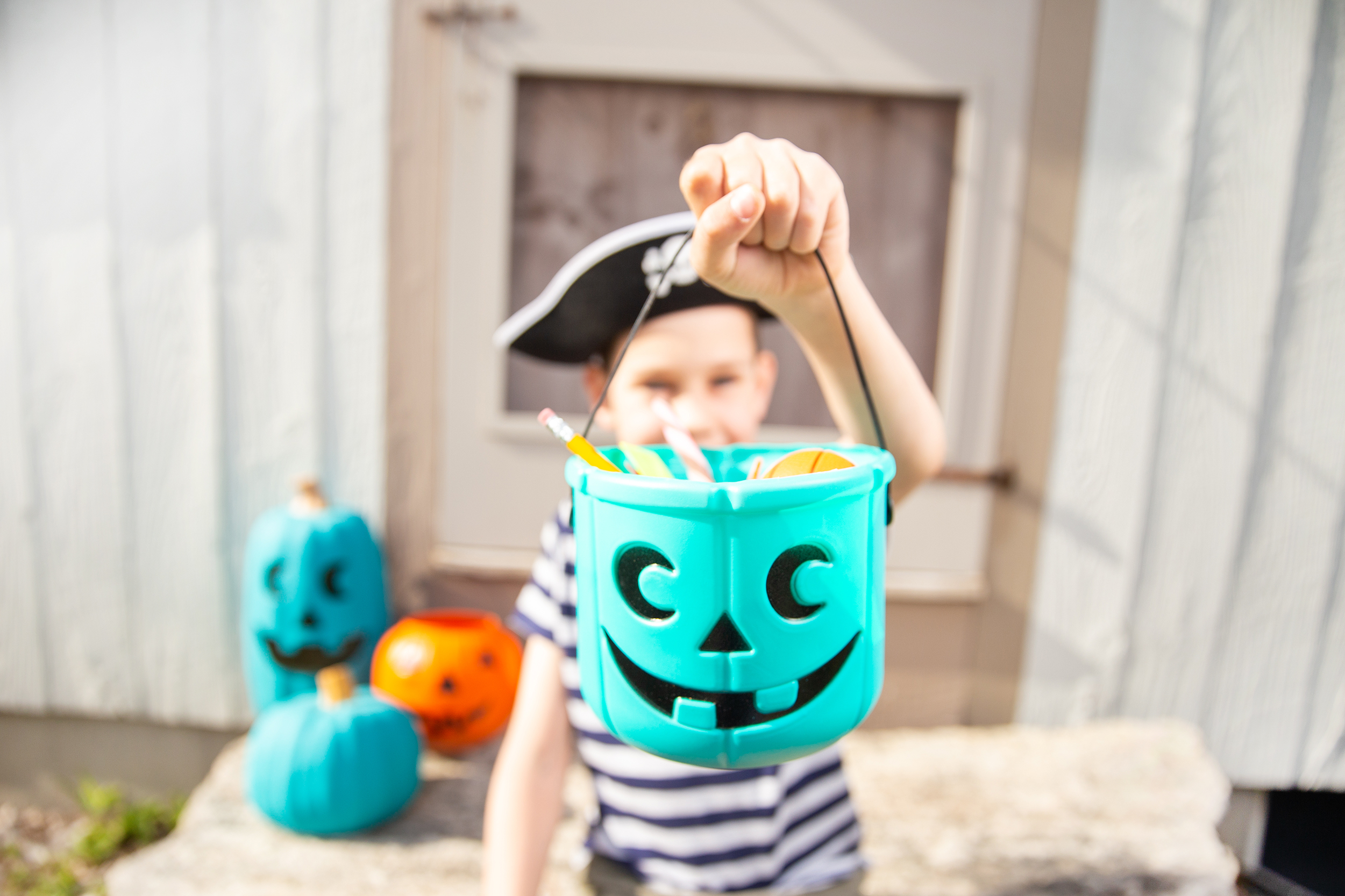 Teal Pumpkin Project: Everything You Need to Know

With the guidance coming out so late, parents say many teachers are confused. Some of the children are being allowed to dress up, while others aren’t. At the very least, they want more consistency, but they say having Halloween back would be the ultimate treat.

“Especially following a pandemic, their lives were turned upside down and you’re choosing this year, the first year they’re back in school to take this away? For what purpose? I don’t understand,” parent Scarlett Rajbanshi said.

The parents who started the petition are planning a costume parade to draw attention to the issue. Due to the rain, it has been rescheduled for Thursday afternoon outside Melrose High School.

Follow these candy safety tips from the Food and Drug Administration to keep your loved ones safe this Halloween.