‘This Is Untrodden Territory': Local Experts Weigh in on Rumors That Trump Could Pardon Family Members

Multiple sources tell NBC News that the president has been discussing pardoning his children, son-in-law Jared Kushner, and personal lawyer Rudy Giuliani even though there are just rumblings of potential charges.

President Donald Trump’s inner circle is at the center of growing speculation about possible pardons as the Trump presidency winds down.

“I think that the president is frightened about what’s going to happen to him after he gets out of office,” said Nancy Scherer, an associate professor of political science at Wellesley College. “And I think he’s frightened for his children.”

Multiple sources tell NBC News that the president has been discussing pardoning his children, son-in-law Jared Kushner, and personal lawyer Rudy Giuliani even though there are just rumblings of potential charges.

“There’s a fear that these investigations may ramp up and that they may actually result in indictments and in some cases jail time,” said Kimberly Lowe, associate professor of history at Lesley University.

The Associated Press reports the Justice Department is investigating a possible pardon scheme.

“I honestly don’t know if the pardon is invalid if you bought it,” said Scherer.

The president tweeted that the pardon investigation is “Fake News.” 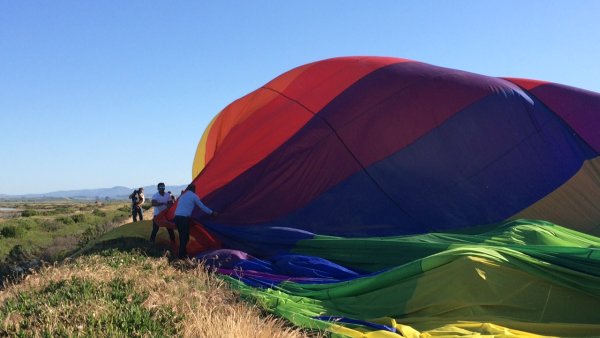 “In many ways the question is what were the acts,” said Lowe. “Less than the pardon itself.”

Preemptive pardons before charges are ever filed are rare but not unheard of.

Whalen says it would likely be up to the Supreme Court to see if it holds up if Trump attempts it.

“That’s the question, I suppose, technically the president has that power but no one’s been as bold to try it,” said Whalen.

“Pardons are granted, and granted means two-party transaction, and so from that wording it’s hard to make the case that you can pardon yourself,” said Scherer.