Thousands Still Without Power in Mass. Ahead of Another Winter Storm

As people in Massachusetts prepare for more snow to fall, clean up is still underway from the winter storm that swept across New England earlier this week.

Power remained out for thousands of people Wednesday morning in the Bay State.

According to the Massachusetts Emergency Management Agency, there were 3,032 customers without power as of around 5 a.m. on Wednesday. Most of the outages were concentrated in communities in northern Worcester County and eastern Franklin County.

Another 5,000 customers are still without power in New Hampshire, and about 4,000 in Maine.

Power crews were working Tuesday morning to get the lights back on for thousands of customers who still didn't have power, with most of the outages in Massachusetts concentrated in northern Worcester County.

People who lost power already this week are concerned they may lose it again.

“It was heavy and it’s all hanging onto the trees which is from the storm before this too, which is why the little added extra took them all down," John Ells said, who lost power.

Power crews were still working on restoration efforts Wednesday – particularly in northern Worcester County – in a race against Mother Nature’s next round of precipitation.

“I’ve lived here for about 7 years and this is, this is the most the trees have ever grabbed onto the snow because I think it wasn’t all that much snow," Caroline Christen of Harvard said.

Several school districts have already called for an early release from school on Wednesday– as the timing of this storm once again makes the normal timing of the bus ride home a potentially unsafe. 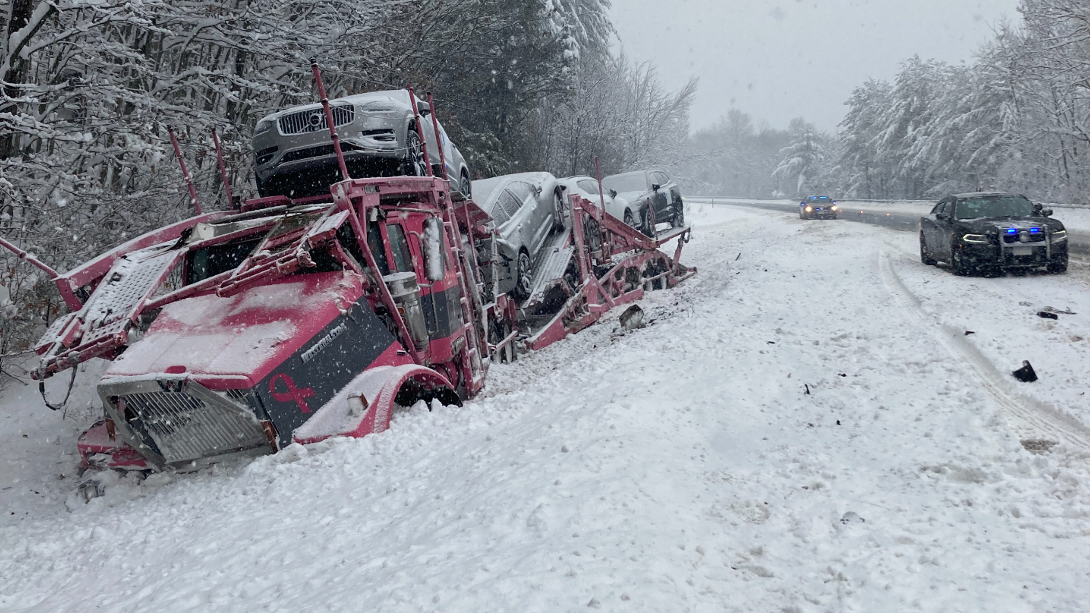 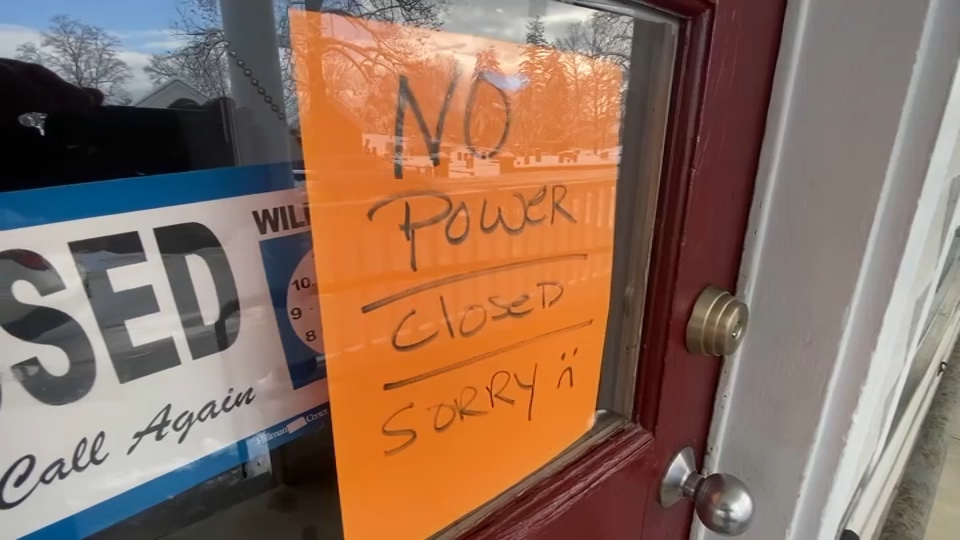 Over 50,000 Still Without Power Across New England