3 Arrested for Breaking and Entering Onto a Boat in Quincy, Massachusetts

The suspects were seen by a witness entering the vessel

Police in Quincy, Massachusetts, arrested three men for breaking and entering onto a boat.

According to police, officers responded to Bay Pointe Marina at 64 Washington Street where an employee informed them three men boarded a boat.

The employee contacted the boat's owner who informed him the suspects did not belong on the boat. 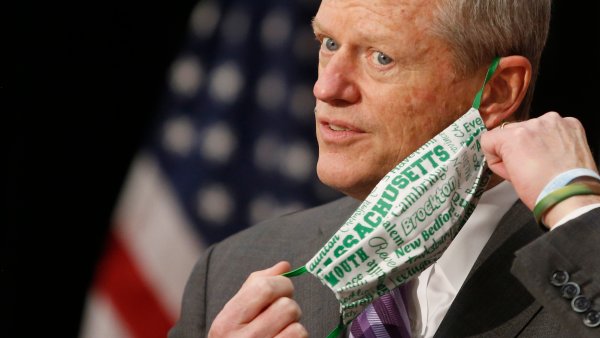 No Change to Mask Order in Mass. After CDC Eases Rules, But Update Coming

Officers were able to locate two of the suspects and arrested them quickly.

The third later came into the police station to locate his friends.

Thomas Shaw, age 26, Michael Venuti, age 25, and Nicholas Ruskiewicz, age 25, of Brockton, were all arrested and charged with breaking and entering.