Ticketing Troubles: Tips to Avoid Getting Scammed and Missing the Show

More and more venues are reopening after being closed due to the COVID-19 pandemic. But before you start buying up tickets to concerts, shows and events, you may want to think twice about where you're buying them.

"I've been going to concerts before Woodstock," says Greg Ferrier of Middleborough, Massachusetts. "I've never had a problem before."

But Ferrier recently bought tickets to a concert from a site he had never used before. He paid, but the tickets were never delivered.

"They were supposed to send us a link to get the tickets, it never happened, so we're kind of out almost $400," he said. "You learn the hard way, I guess." 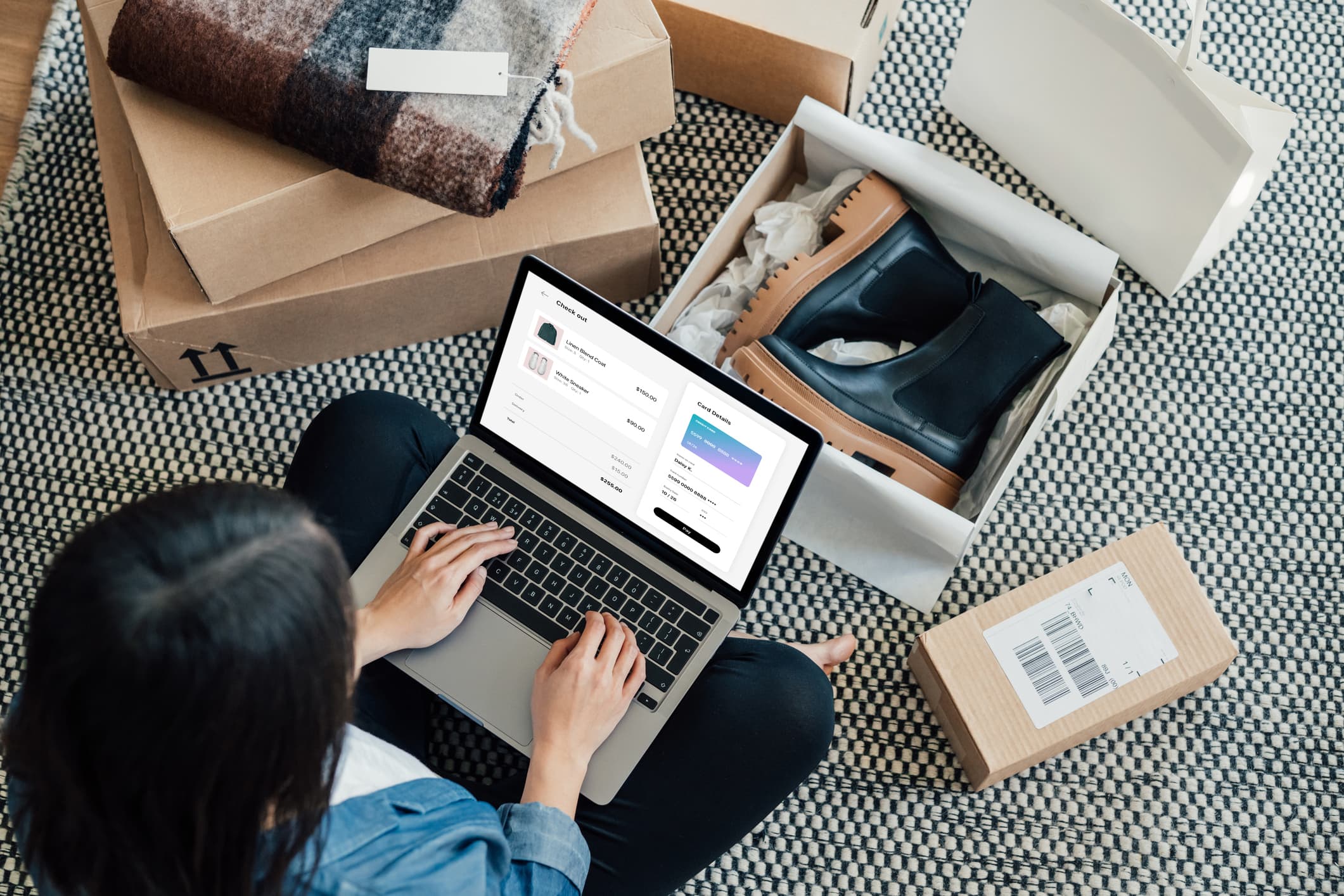 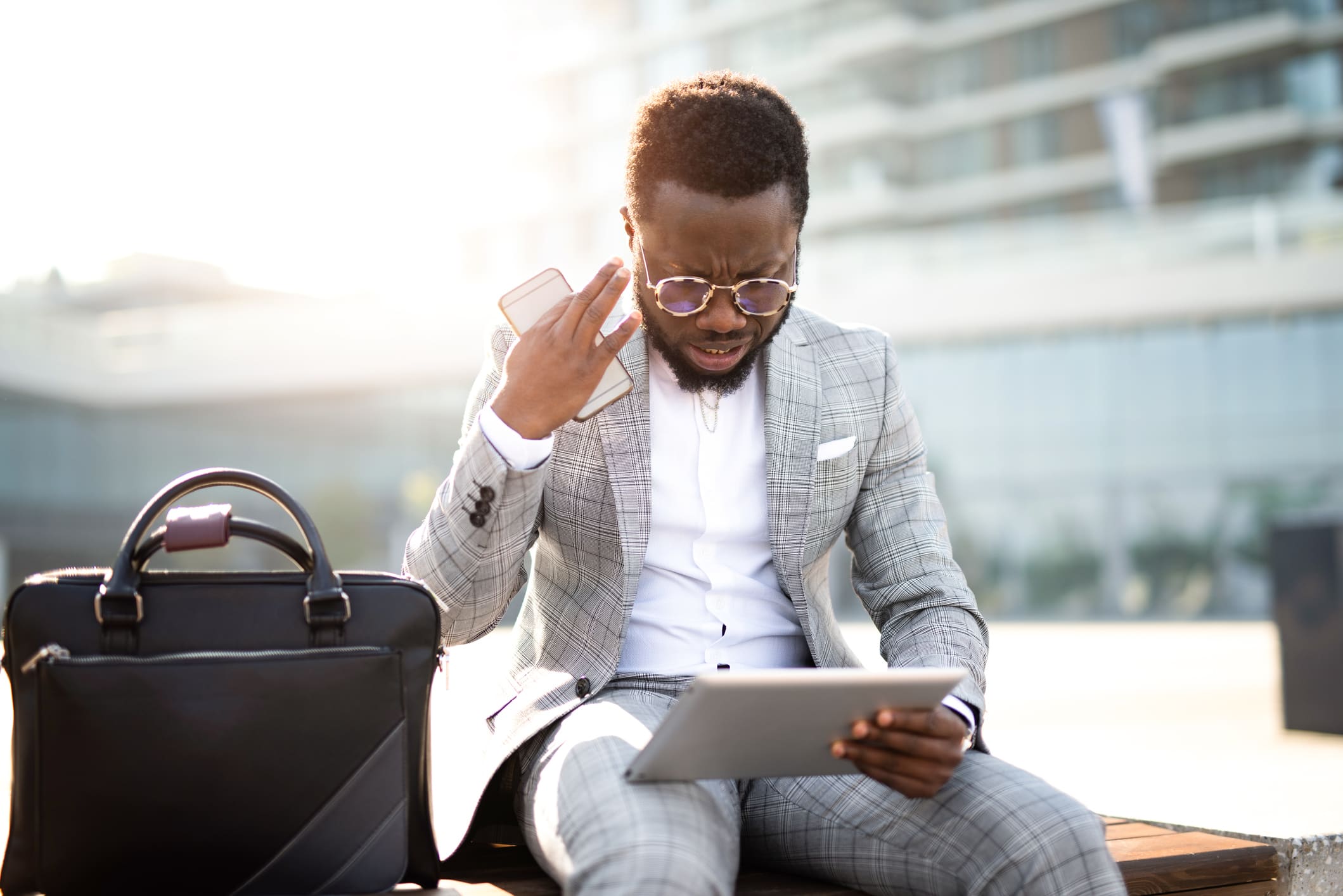 Is Your Financial Advisor Overcharging You? Here Are Ways to Protect Yourself

"I bought five tickets. One for myself and my husband and three friends," she said. "I felt bad for them that I had let them down by using a third party vendor."

She says she tried to get through to customer service, but didn't have any luck.

"You would call the number and then you'd be put into a holding pattern," she said.

And Wayne Banks of Essex admits that he shouldn't have moved so fast to scoop up tickets from a site he wasn't familiar with.

"She really wanted to be close to the stage, so we paid a little bit more for the third row seats," he said. "And in all honesty, we did not read the fine print in the heat of the moment."

The show Banks bought tickets to has been postponed indefinitely, but he can't get his money back.

"They're holding our money, collecting interest on our money, and we're just in limbo here with no resolution in sight," he said.

The Better Business Bureau has received hundreds of reports of ticket fraud and has teamed up with the National Association of Ticket Brokers to educate fans about the smartest ways to buy tickets on the secondary resale market.

"The excitement around the venues reopening, favorite artists coming back and performing really makes people vulnerable, because they are not taking the time to do the research," said Paula Fleming, chief marketing and sales officer for the BBB's New England region.

There are many places to buy tickets for a show, like online marketplaces, ticket sellers and resellers, but there are ticket scammers out there too, so make sure you're buying from a trustworthy source.

"Doing your research in advance is the best course of action to prevent you from becoming a victim and potentially losing a lot of money," said Fleming. "If you are dealing with a legitimate website, you may have to pay a little bit more, but at least you know you'll get into the venue during the event."

Many Boston venues are posting warnings on their websites about tickets sold through unauthorized brokers, saying they can't help you if you show up with a fraudulent ticket.

To be safe, purchase tickets from the venue whenever possible. Buy only through trusted vendors, and don't ever click through emails or online ads to get to a site.

Make sure you're on a legitimate website before making a purchase. And, if you're dealing with a seller or broker, check them out on BBB.org and with the National Association of Ticket Brokers before buying anything.

Always read the refund policy details to see if you can get your money back if the show is postponed or canceled, and pay with a credit card, so you have some recourse if there is a problem.

"If the ticket is significantly less than what you're finding, it's a huge red flag to be cautious when making the purchase," said Fleming. "If they are asking you to pay via a cash app, there is no way to get that money back once it's gone out of your account, so you should be extremely cautious when doing that."

If you're concerned that tickets you purchased are fake, verify them ahead of the show by calling the venue box office.