Toddler Nearly Drowns in Mass. Pool, But Sister and Uncle Save Him

When first responders arrived to help, they found the boy's uncle performing CPR on the child, "which was successful with bringing the toddler back to life," police and firefighters said

The sister and uncle of a 2-year-old boy teamed up to save him from drowning at a pool in Tewksbury, Massachusetts, on Tuesday, authorities said.

The boy, who'd been feared drowned, is expected to make a full recovery, Tewksbury police and firefighters said in a statement and confirmed by the family of Jace Jones.

"You can see where the baby was laying right there," his sister, Aiva Jones, said Tuesday afternoon as she recounted what happened.

The incident was called in just before 11 a.m., with the boy appeared to have drowned in a pool at a home in the town, authorities said.

There was a big family gathering going on over the weekend at the home. Aiva was keeping an eye on Jace on the back porch while the grownups cleaned up Tuesday morning.

A young girl saved her little brother's life after he fell into a pool in a Tewksbury home, then was resuscitated by their uncle.

She went to the kitchen for a minute and somehow Jace got on to the deck and into the pool. When Aiva came back, she couldn’t find him until the wind started blowing.

"All these three floats were around him. Good thing the wind came and blew it, because I wouldn’t have seen him," she said.

She was on the deck and didn't hesitate running around the pool, jumping down and grabbing the toddler, then taking off to the front yard, where her uncle, Rob Hamilton, jumped into action,

"I started CPR and it must have been two minutes or three minutes and the baby came around, started breathing," he said. 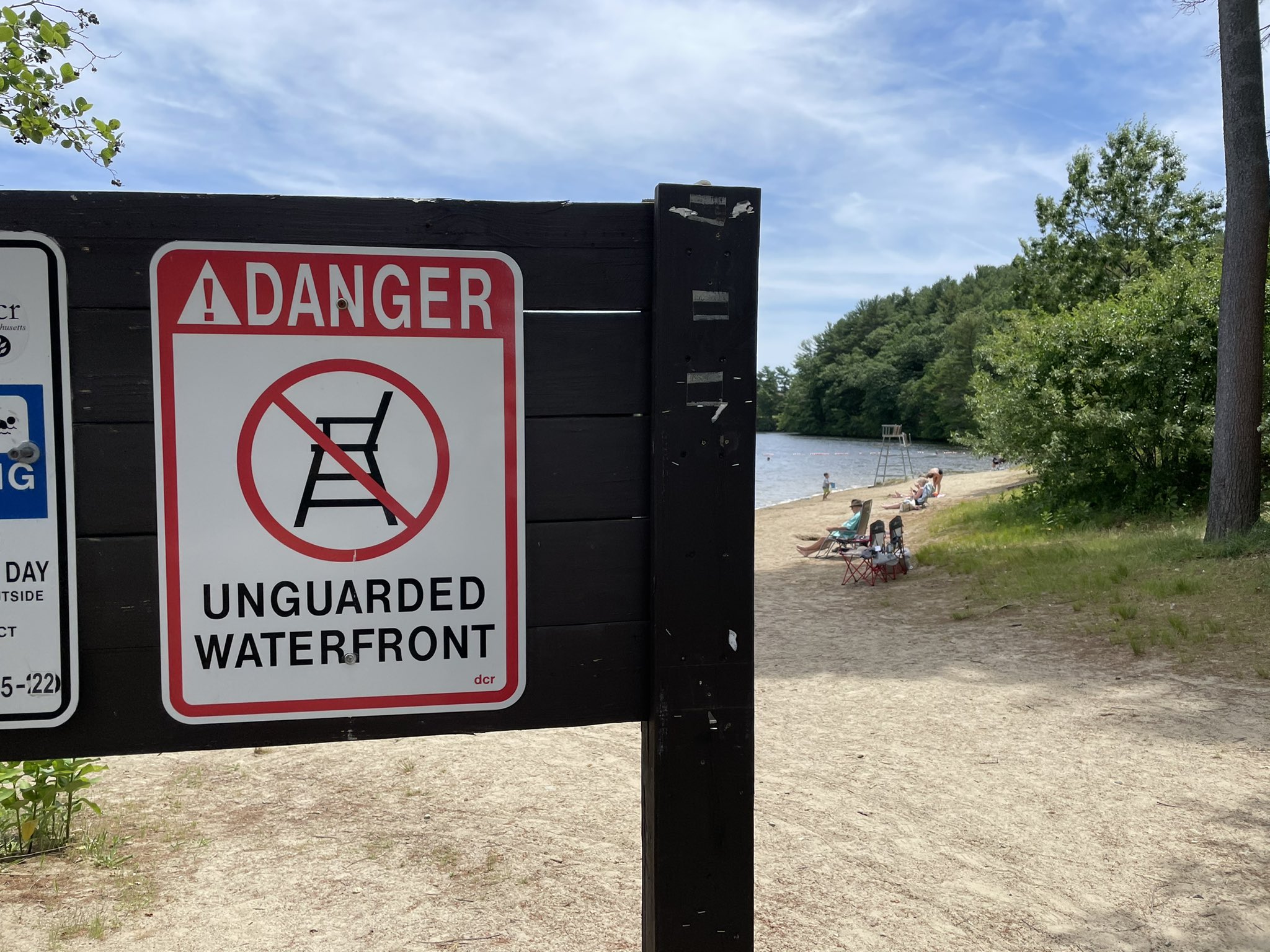 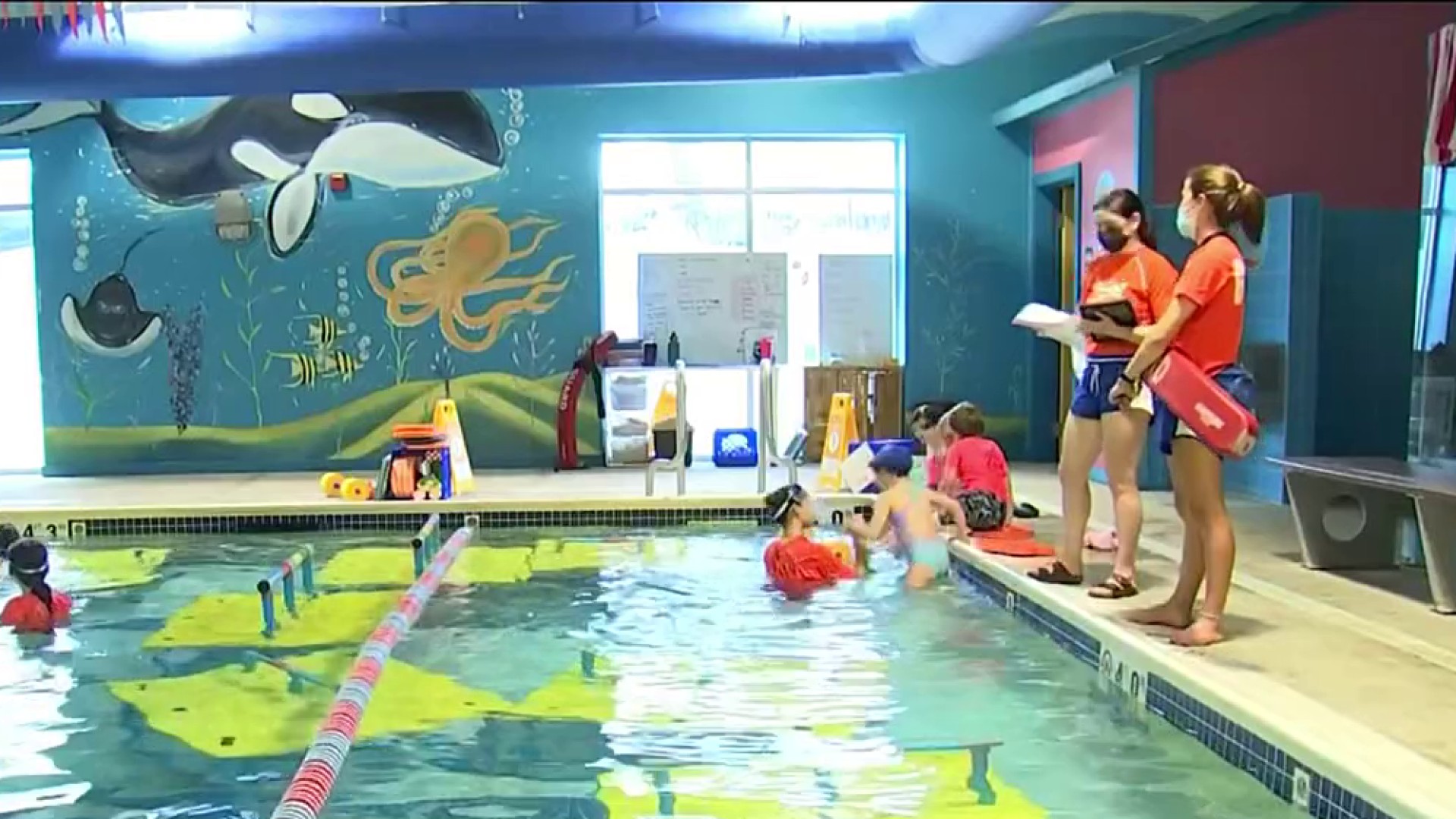 When first responders got there, they found Hamilton performing CPR on the child, "which was successful with bringing the toddler back to life," police and firefighters said in a statement.

The uncle was coached through the resuscitation by a dispatcher, Rebecca Maccaro, and other staff of the Northern Middlesex Regional Emergency Communication Center, authorities said.

"I just got recertified and that's what worked," Maccaro said. "I heard the baby cry and it was very emotional for the entire room."

The 2-year-old was taken to the hospital to be checked over but authorities expect him to fully recover.

Officials in Massachusetts and around New England have been promoting water safety this summer amid a spike in drownings.

Walden Pond is among the places trying to keep people from drowning amid a spate of incidents this summer.