The dog, described as a pit bull-type breed, was injured and was later euthanized, according to police

A toddler was killed and two adults were injured in an attack by the family dog, police in Rhode Island said Friday.

Police responded to an East Providence home at about 2:45 p.m. Thursday for a report of a disturbance and learned that a 15-month-old child had been bitten by a dog, East Providence police said in a Facebook post.

Officers found the toddler with significant injuries and began life-saving procedures. The girl was taken to Hasbro Children's Hospital in Providence where she was pronounced dead. 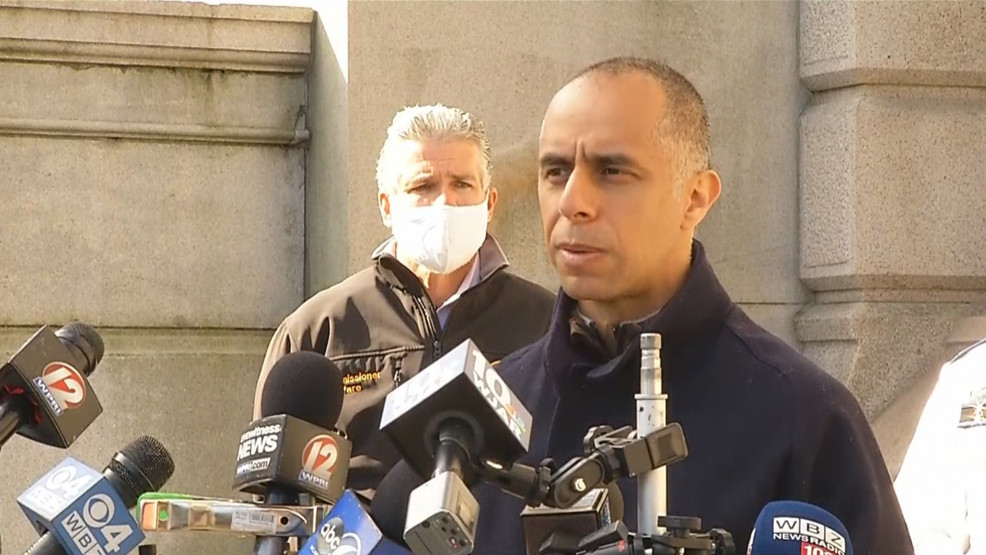 The two adults were taken to Rhode Island Hospital for injuries sustained while trying to stop the attack, police said. No names were released.

The dog, described by police as a pit bull-type breed, was injured and was later euthanized. Police did not know of any prior violent incidents involving the dog.