Tom Brady is retiring from the NFL. Source: Tom Brady.

"I have always believed the sport of football is an 'all-in' proposition - if a 100% competitive commitment isn't there, you won't succeed, and success is what I love so much about our game," Brady wrote. "There is a physical, mental, and emotional challenge EVERY single day that has allowed me to maximize my highest potential. And I have tried my very best these past 22 years. There are no shortcuts to success on the field or in life."

"This is difficult for me to write, but here it goes: I am not going to make that competitive commitment anymore. I have loved my NFL career, and now it is time to focus my time and energy on other things that require my attention."

Brady went on to say that he has done a lot of reflecting over the past week, asking himself some difficult questions.

"My teammates, coaches, fellow competitors and fans deserve 100% of me, but right now, it's best I leave the field of play to the next generation of dedicated and committed athletes," he said.

He thanked his Buccaneers teammates, the fans, and the team's owners, general manager and coaches. He also thanked Alex Guerrero, his agents, and his family, especially his wife Gisele and his children Jack, Benny and Vivi. He made no mention of the Patriots or Bill Belichick.

"My playing career has been such a thrilling ride, and far beyond my imagination, and full of ups and downs," Brady said. "When you're in it every day, you really don't think about any kind of ending. As I sit here now, however, I think of all the great players and coaches I was privileged to play with and against - the competition was fierce and deep, JUST HOW WE LIKE IT. But the friendships and relationships are just as fierce and deep. I will remember and cherish these memories and re-visit them often. I feel like the luckiest person in the world."

Brady's announcement made no mention of the Patriots, Bill Belichick or Robert Kraft.

“Words cannot describe the feelings I have for Tom Brady, nor adequately express the gratitude my family, the New England Patriots and our fans have for Tom for all he did during his career," the statement said. "A generation of football fans have grown up knowing only an NFL in which Tom Brady dominated. He retires with nearly every NFL career passing record, yet the only one that ever mattered to him was the team’s win-loss record. In his 20 years as a starter his teams qualified for the playoffs 19 times. He led his teams to 10 Super Bowls, winning an NFL-record seven championships. In a team sport like football, it is rare to see an individual have such a dominant impact on a team’s success. You didn’t have to be a Patriots fan to respect and appreciate his competitiveness, determination and will to win that fueled his success. As a fan of football, it was a privilege to watch. As a Patriots fan, it was a dream come true."

“I have the greatest respect for Tom personally and always will. His humility, coupled with his drive and ambition, truly made him special. I will always feel a close bond to him and will always consider him an extension of my immediate family.”

Brady's announcement ends any speculation he'll return for a 23rd NFL season. ESPN's Adam Schefter and Jeff Darlington reported Saturday that the 44-year-old QB plans to retire, but Brady and his camp pushed back against those reports, with the QB reportedly telling the Buccaneers he's nowhere near a decision about his future.

Brady also suggested Monday night on the "Let's Go" podcast with Jim Gray he'd take some time to make a decision, but it appears he need less than 12 hours to end his career on his own terms. 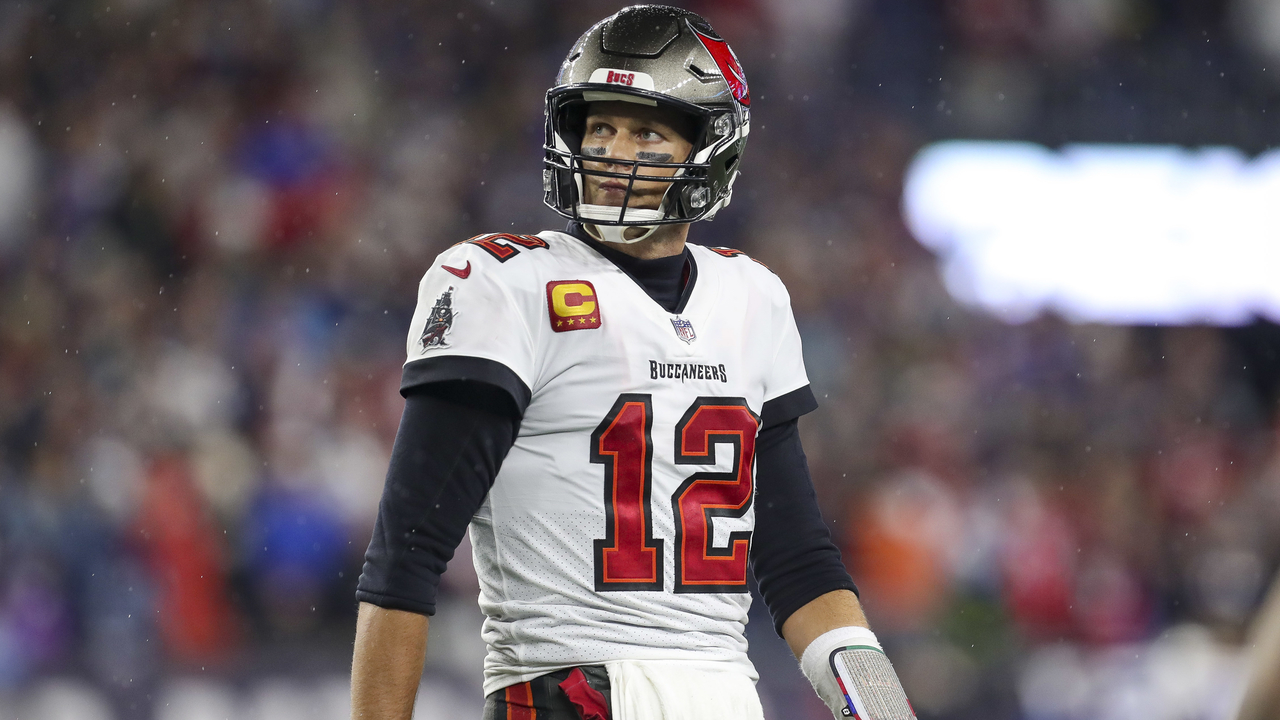 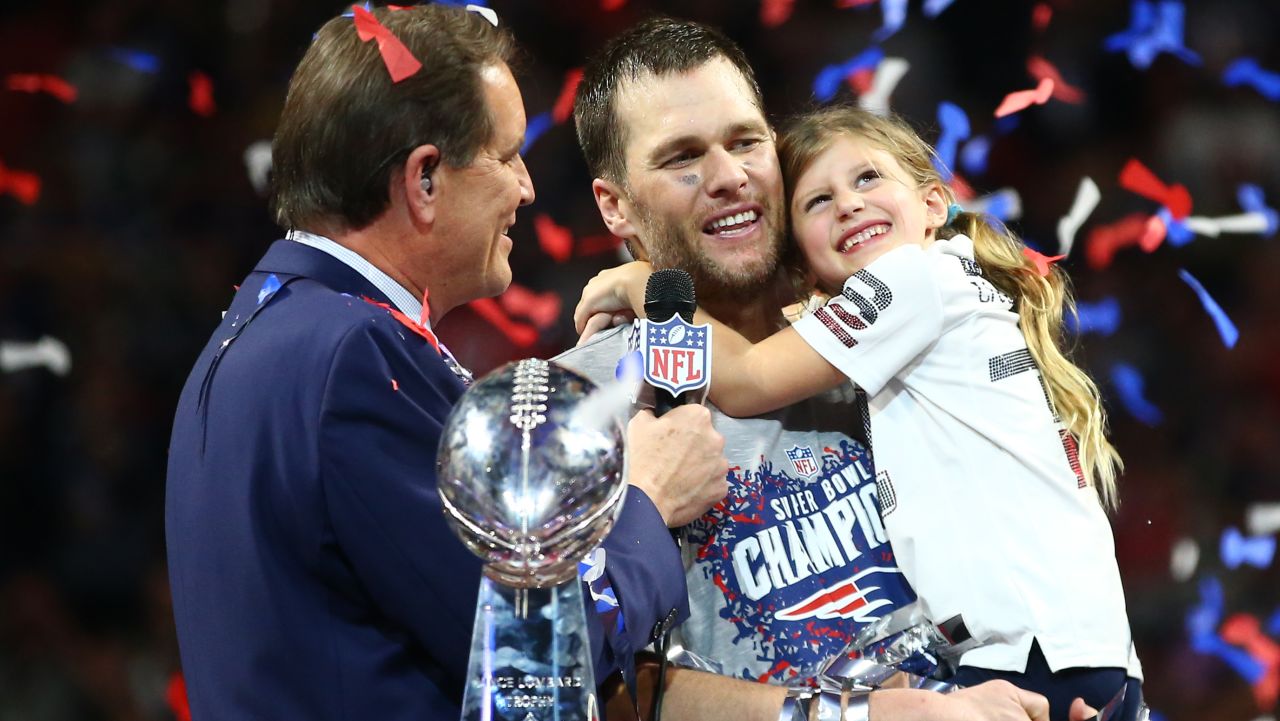 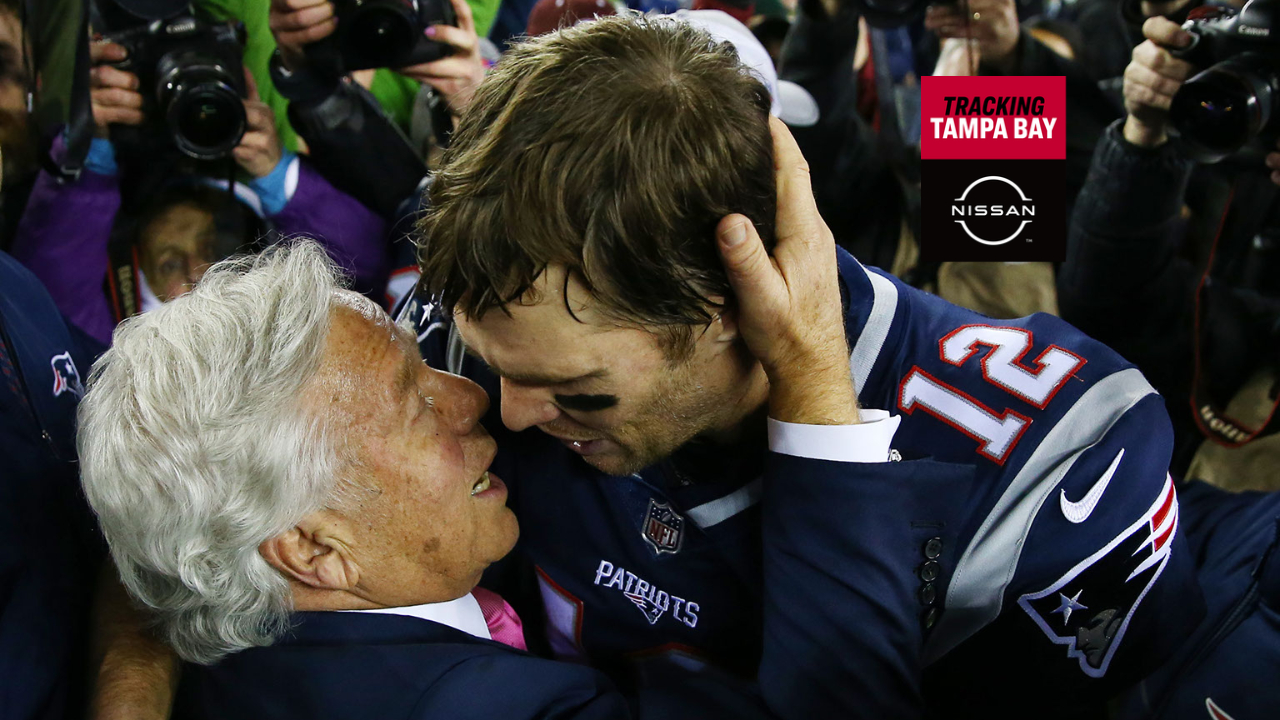