Tom Brady Sr. expects the Tampa Bay Buccaneers to beat the Patriots when they come to Gillette Stadium in Foxboro on Oct. 3.

"He’s more than happy that he’s moved on because it was pretty obvious that the Patriots regime felt that it was time for him to move on," Tom Brady Sr. said. "And frankly, it may have well been perfect to move on from him.”

Brady Sr. claims that New England Patriots Coach Bill Belichick wanted Brady out the door. He expects the Tampa Bay Buccaneers to beat the Patriots rather handily when they come to Gillette Stadium in Foxboro on Oct. 3. He also anticipates a warm welcome for his son, who spent two decades on the field.

"Very nostalgic," Brady Sr. said. "The fans embraced Tommy, the city embraced Tommy and the team embraced Tommy for a while. And so, when he comes home it's gonna be a real treat that he spent 20 years making his mark in Boston. We owe a lot to the Patriots and a lot to Boston."

"Those are pretty controversial comments, honestly," 18-year-old Emma Sharkansky said. "I’m much appreciative of Tom Brady’s time. He’s the GOAT obviously, but I don’t know what made him think people wanted him to leave. I don’t think anybody was asking him to leave, but I thought he loved Boston, but his dad knows best."

“I mean, we have Mac Jones now, so I’m confident in him and Belichick is one of the best coaches in the NFL," fan Josh Hough said. "It obviously sucks that Tom Brady isn’t here anymore, but he’s definitely thinking ahead of the game. He’s 20 steps ahead of everybody else." 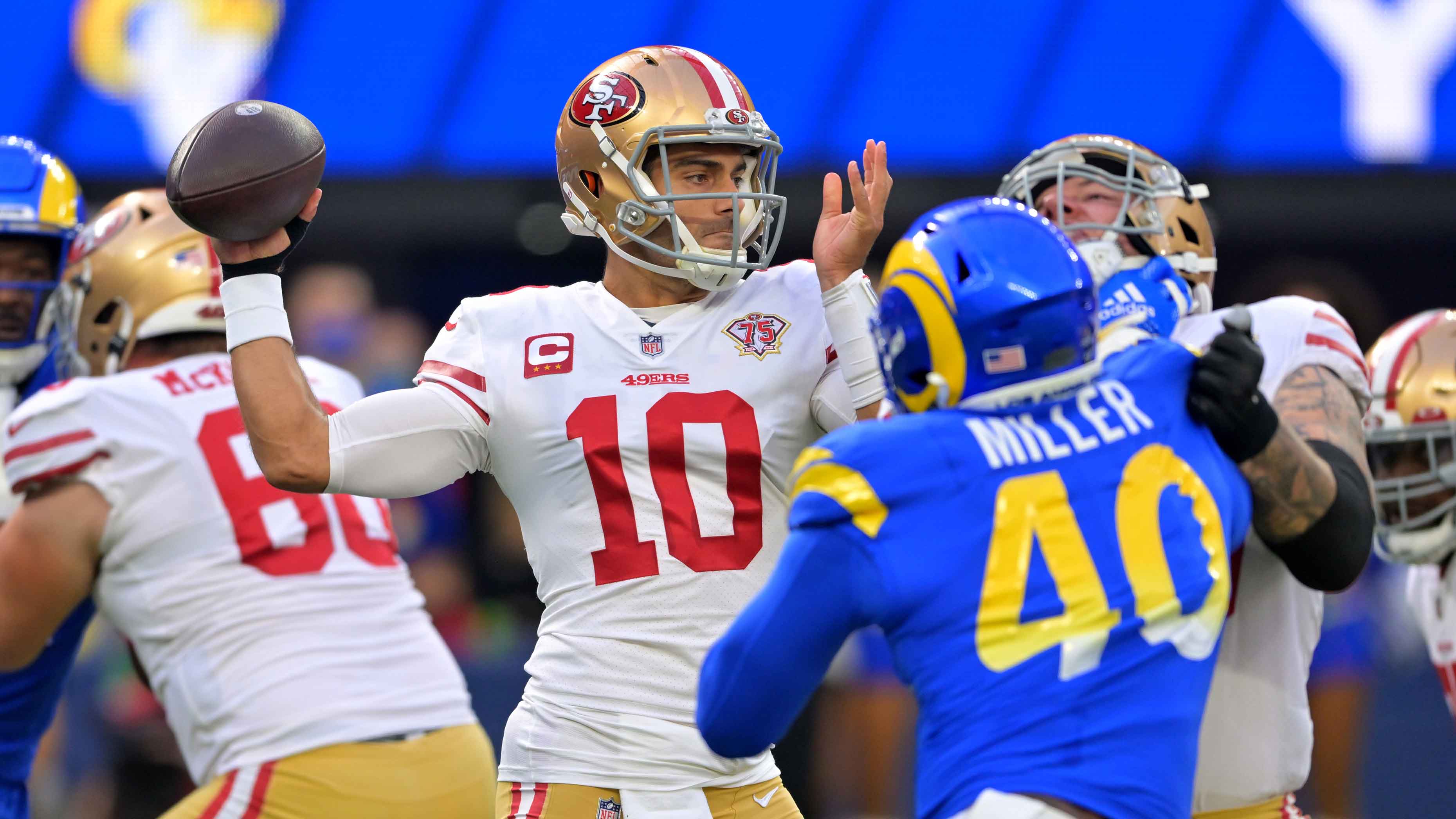 NFL Schedule Week 18: Game Times, How to Watch on TV and More 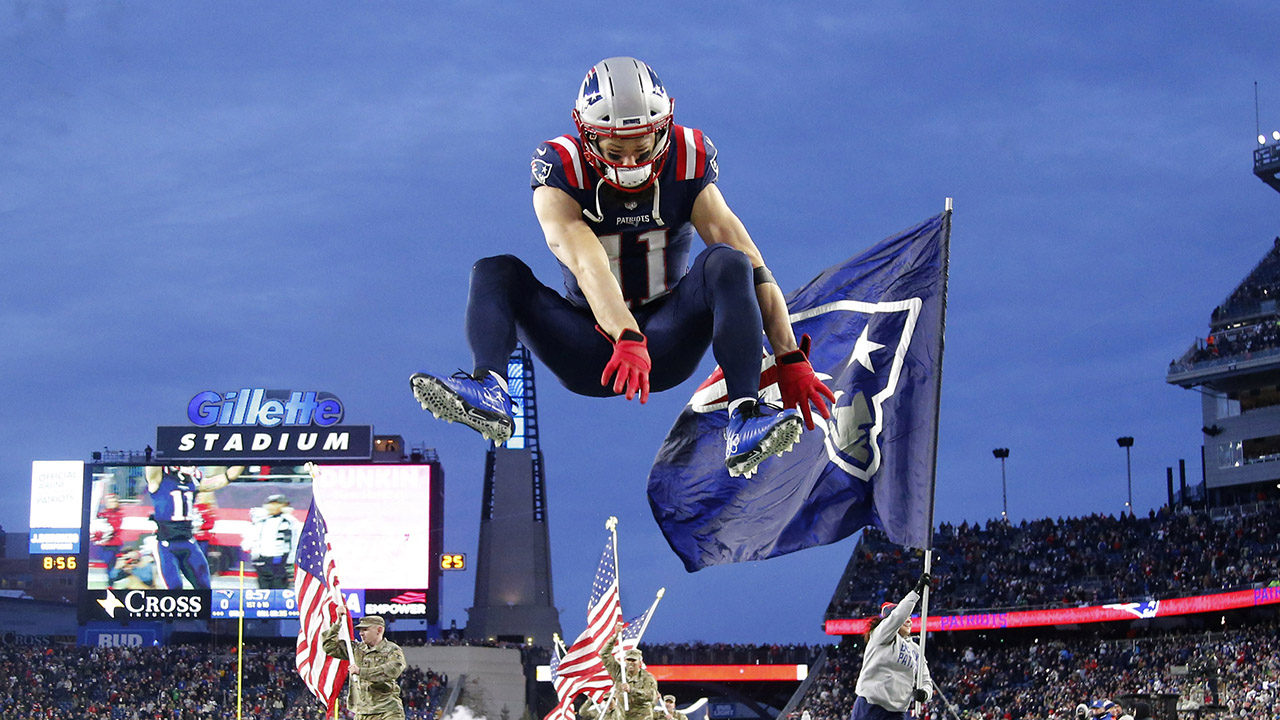