The Patriots quarterback had served as honorary co-chair of the Hyannis Port event since 2003, but teammate Julian Edelman and Celtics star Jayson Tatum are taking his place

“It has been one of my greatest honors to serve as an Honorary Co-Chair of the Best Buddies Challenge: Hyannis Port,” Tom Brady said in a press release announcing his decision. “This organization has become a part of my life. I love meeting the inspiring buddies at events, seeing their smiles, and hearing them talk about how Best Buddies has changed their lives for the better by helping them make friends at school and find meaningful jobs in their local communities.”

The organization’s founder, chairman, and CEO, Anthony Shriver, said, “We are forever thankful for Tom’s commitment to our cause and mission-driven initiatives.” 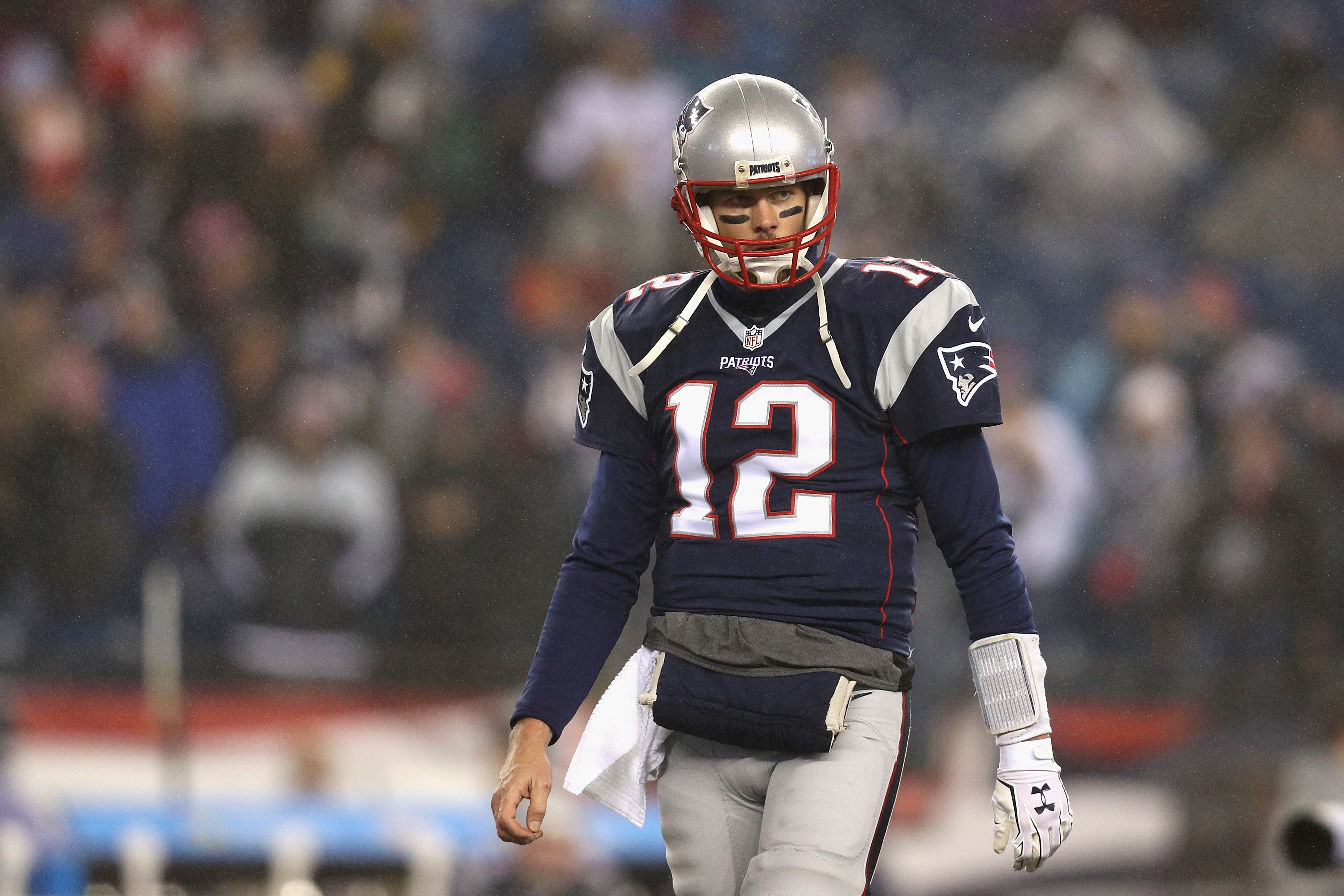 Are These Tom Brady's Final Days With the Patriots?

While Brady is choosing to cut ties with the local event, it was simultaneously announced that his relationship with the organization will continue in a new role: global ambassador.

“I am incredibly proud of all the great things that we have accomplished with the Best Buddies Challenge: Hyannis Port over the years and I look forward to continuing to support the organization as a Global Ambassador,” Brady said.

“We look forward to seeing all of the phenomenal things he will help us accomplish as a Global Ambassador,” Shriver said of Brady's new role with the organization.

Brady, who had served as an honorary co-chair of the event since 2003, "has proven himself to be a relentless and committed advocate for individuals with disabilities, always going above and beyond the call of duty to help promote a world of inclusion and opportunity for this population,” Shriver said.

The Patriots wide receiver and Celtics forward will come on board for the all-new 2020 Best Buddies Challenge: Hyannis Port, which the organization says will feature an extensive culinary experience with recipes from TB12 and Chef Allen Campbell and a private music concert in the new Big Night Live Hub on the Causeway.

Founded in 1989, Best Buddies is dedicated to creating inclusive opportunities for individuals with special abilities.