Tom Brady's hands seem to have improved from this time last year.

The New England Patriots quarterback was riding high Tuesday -- specifically, on a duck boat -- at the team's Super Bowl parade through downtown Boston.

At one point during the festivities, a fan threw a football in Brady's direction, and the 41-year-old snagged it Odell Beckham Jr.-style with one hand. 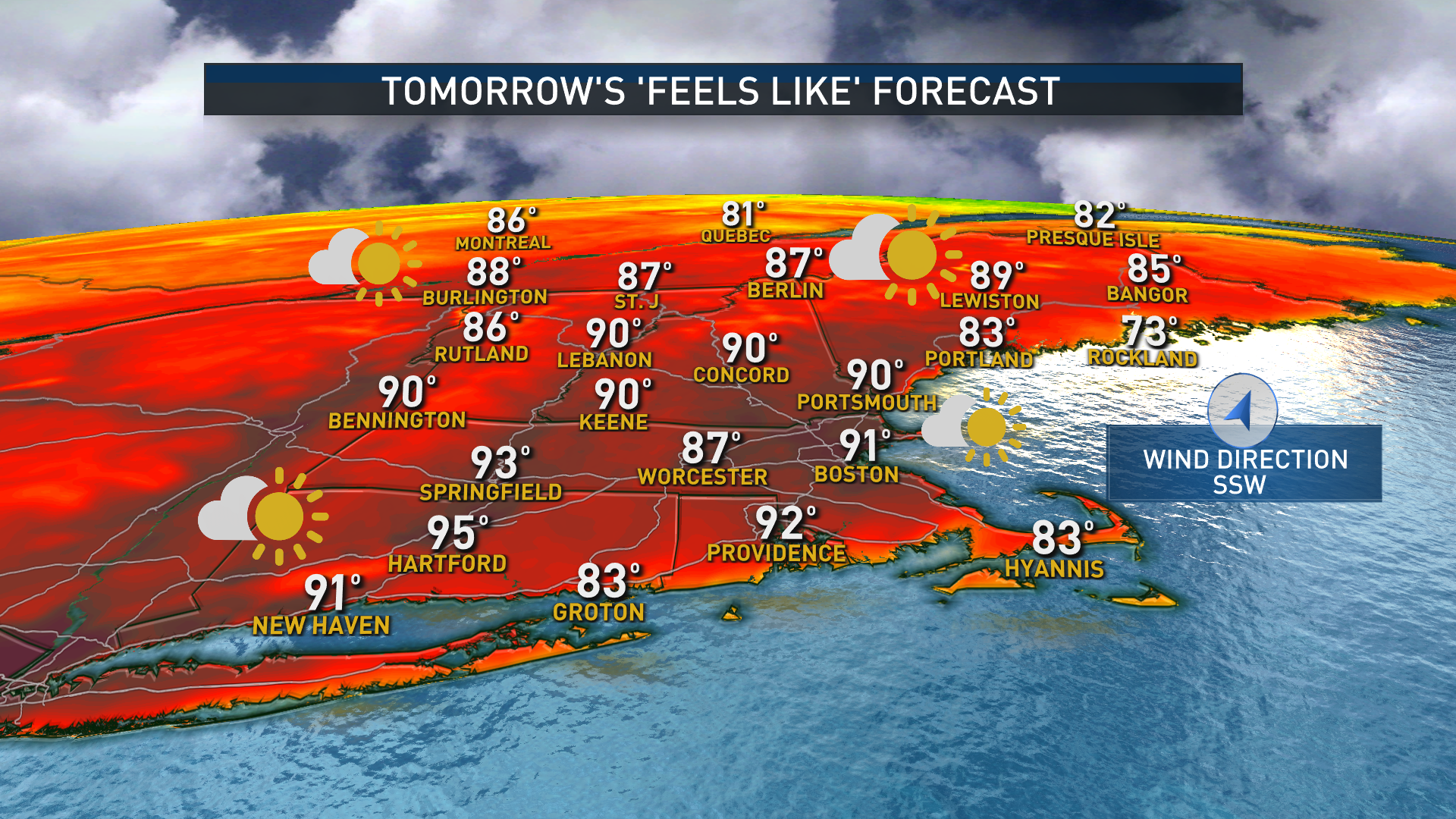 Brady also played his "traditional" game of catch with WBZ's Steve Burton and used one hand to make that grab, as well.

If only he didn't have that pesky Lombardi Trophy in the other hand...

In all, it was a pretty successful day for Brady, whose infamous dropped pass in Super Bowl LII is a distant memory after he captured his sixth Super Bowl title Sunday.