Judge in ‘Top Chef' Trial Responds to Concerns Over Juror

As deliberations continued Monday in the trial against four Boston union members accused of intimidating the staff and crew of the reality TV show "Top Chef" during a shoot in Massachusetts, one member of the jury has apparently held up the process.

On the third day of deliberations in the trial against four Teamsters Local 25 members, the jury's foreman penned a note asking the judge how to proceed if one juror was presuming the defendants to be guilty.

"We have a juror who is assuming guilt over innocence," the foreman wrote in a note to the judge. "We are not sure how to go on from here. Any suggestions would be helpful."

"It is a cardinal principle of our system of justice that every person is presumed innocent unless and until his guilt is established beyond a reasonable doubt from evidence properly introduced and admitted at trial," U.S. District Judge Douglas P. Woodlock wrote back to the jury. "The presumption is not a mere formality. It is a matter of the utmost importance."

Thursday, jurors heard closing arguments in the case against the union members. The jury began deliberating and continued Friday, but could not reach an agreement.

According to federal prosecutors, the four Teamsters tried to strong-arm the non-union show for union jobs on set when they came to Boston for filming in 2014.

"This was not a negotiation," prosecutor Kristina Barclay said. "The defendants, through their words and actions, were trying to scare production crews." 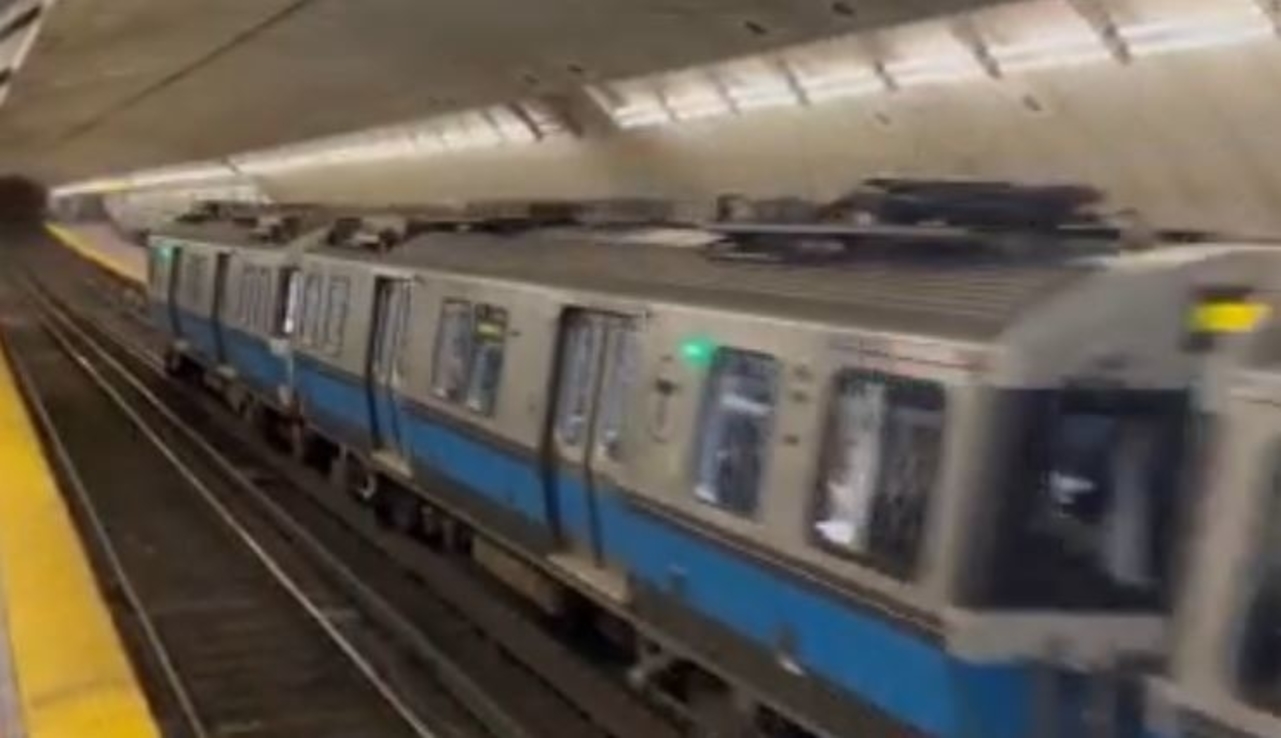 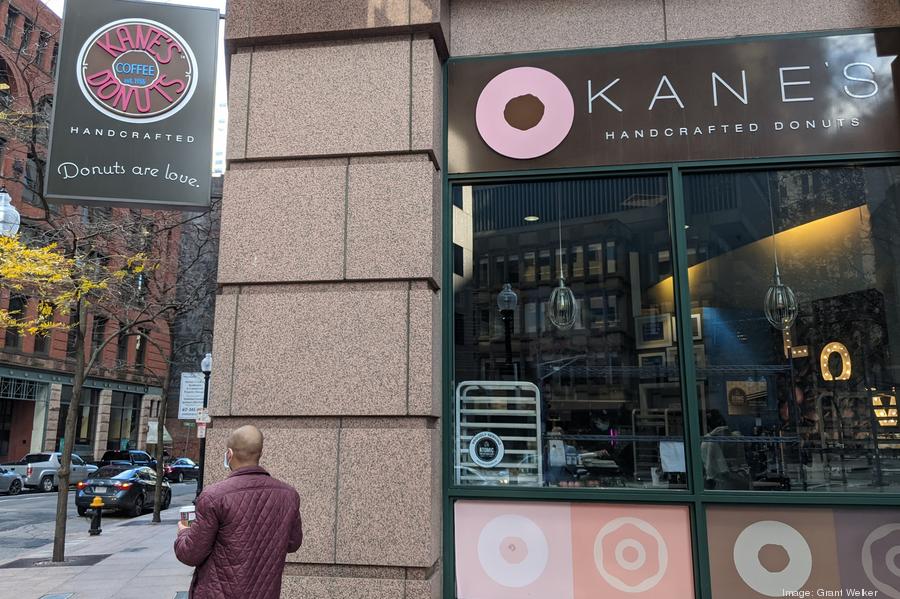 The defense, however, disagreed. During their closing remarks, they told jurors that the union has every right to protest in support of their union. While they did not call any witnesses to the stand during trial, attorneys for each defendant argued that prosecutors failed to meet the burden of proof in the case.

"This was a protest to replace non-union drivers with union drivers," said attorney Oscar Cruz. "This case was not about offensive language or property damage."

If convicted, the defendants face up to 20 years behind bars.