Torii Hunter spoke publicly about being discriminated against at many ballparks across the country, but said that it happened far more often in Boston

In light of recent protests across the country over the death of George Floyd, a former MLB player is speaking out about his experiences with racism at Fenway Park.

Torii Hunter recently spoke on two radio shows about being discriminated against at many ballparks across the country, but said that it happened far more often in Boston.

He listed Boston in a no-trade clause in all of his contracts, he said, even though he wanted to play for the Red Sox. Hunter recounted one incident at Fenway Park where children called him a racial slur during a game while nearby adults silently stood by.

He also clarified in an appearance on WEEI that he doesn’t feel this is an issue with the Red Sox players or their fans, rather a societal issue.

Former Red Sox player Kevin Youkilis also told Fox Sports Radio about one incident in which he was compelled to step in and say something to a fan.

“There are well-established consequences for fans who use racial slurs and hate speech in our venue, and we know we have more work to do," the statement said. “This small group of fans does not represent who we are, but are rather a reflection of larger systemic issues that as an organization we need to address.” 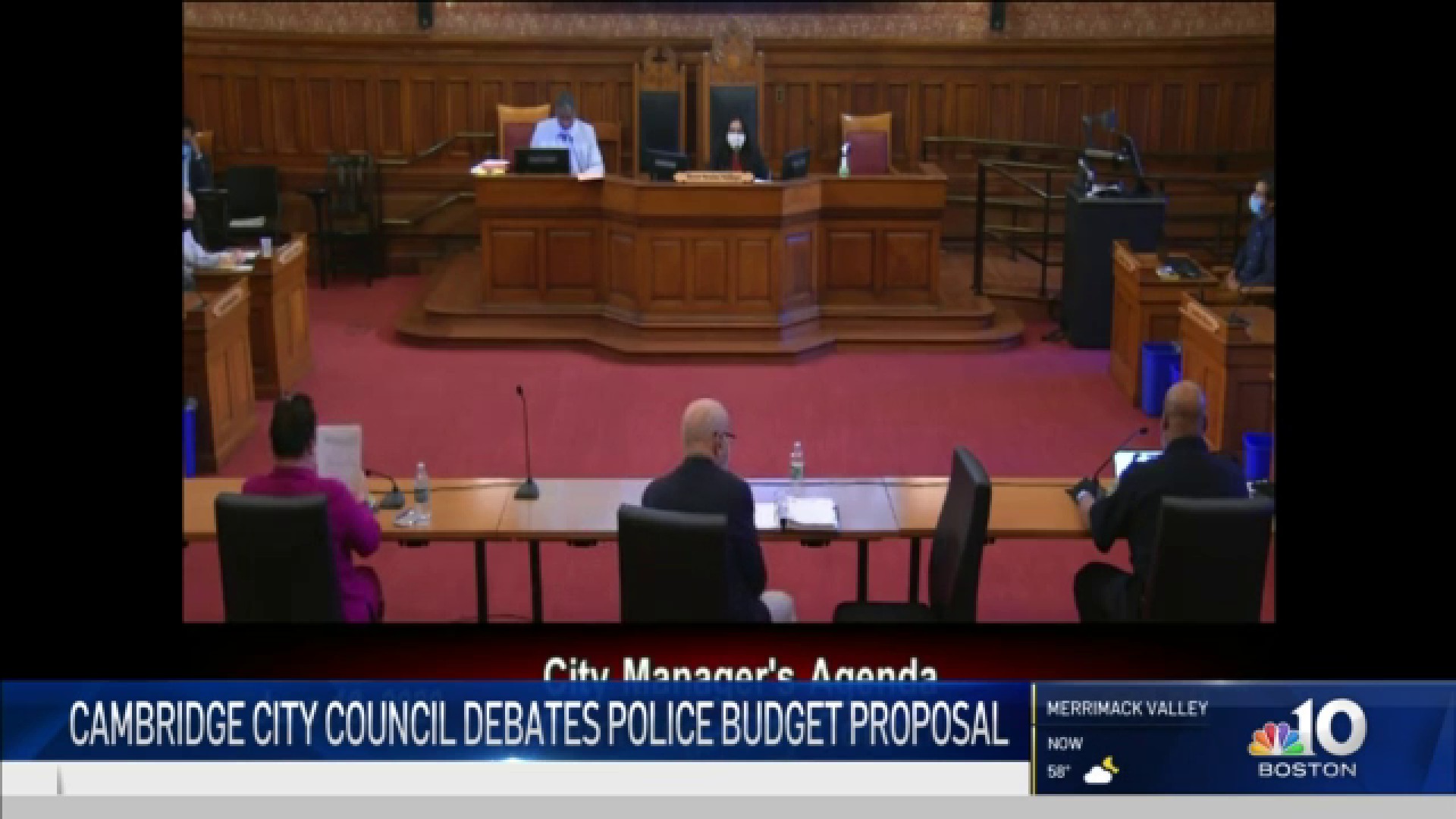