Firefighters were able to rescue the driver, who does not know how to swim and was found standing on top of the truck in the water

A driver had to be rescued from the Charles River on Saturday after his tractor trailer that was carrying U.S. mail plunged nearly 50 feet into the icy water near the ramp from Interstate 95 to Interstate 90 in Weston, Massachusetts, police said.

Massachusetts State Police and the Weston Fire Department responded to the scene just before noon to find the truck partially submerged in the water and the operator -- who does not know how to swim -- standing on top of the truck.

Weston firefighters were quick to respond because they were already out on the road in the area, shoveling hydrants from Friday's snowfall, Deputy Fire Chief Justin Woodside said.

Firefighters were able to safely bring the driver back to land, and he was taken to Brigham and Women's Hospital in Boston for evaluation but no injuries were reported, state police said. He was conscious and alert, the Weston Fire Department added.

"We were able to make an effective rescue," Woodside said. "Our two members went in with suits and we got him and it took about maybe four minutes or so upon arrival."

The truck was transporting mail for the U.S. Postal Service in Brockton, and U.S. postal inspectors were notified after the crash.

According to state police, the truck went off the road, taking out the guardrail and crashing down a long embankment into the water, near the ramp from I-95 to the Massachusetts Turnpike.

Weston's deputy fire chief added that the tractor trailer crossed over a ramp before plunging over the bridge and into the water below.

Heavy duty tows were called to the scene to help get the truck from the water, which came out in pieces. Two state police divers assisted in recovery of the tractor trailer, police said.

Video showed the vehicle was rigged to a crane on the highway ramp, and it remained an exceptionally active scene as crews continued their recovery efforts late Saturday. 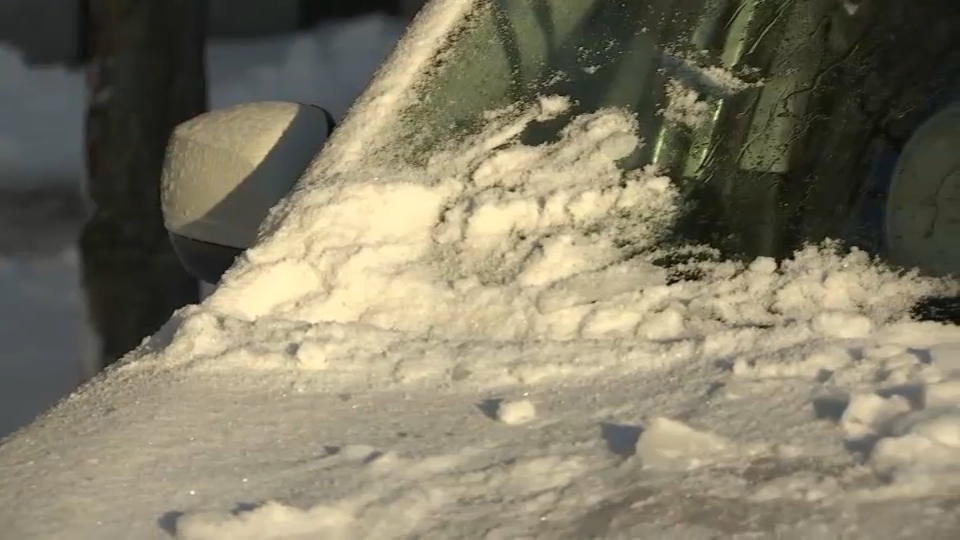 The damaged trailer broke apart as it was pulled out of the water, spilling dozens of packages into the river. As the sun went down Saturday, firefighters in boats fished out as many packages as they could, including items from Amazon and Priority Mail.

"The postal inspector is here on scene so he'll take care of all the other packages we couldn't recover," Weston's deputy fire chief said.

The U.S. postal inspector told NBC10 Boston they plan to sort through the recovered mail and deliver it.

Exit 39 for the Mass. Pike (I-90) Weston from I-95 north remained closed for more than 10 hours following the incident. The Massachusetts Department of Transportation said the ramp reopened just before 10:30 p.m.

It was not immediately clear if road conditions following Friday's storm contributed to the cause of the crash.

The crash is under investigation by the Postal Inspection Service, as well as state and local authorities. No other information was available Saturday.